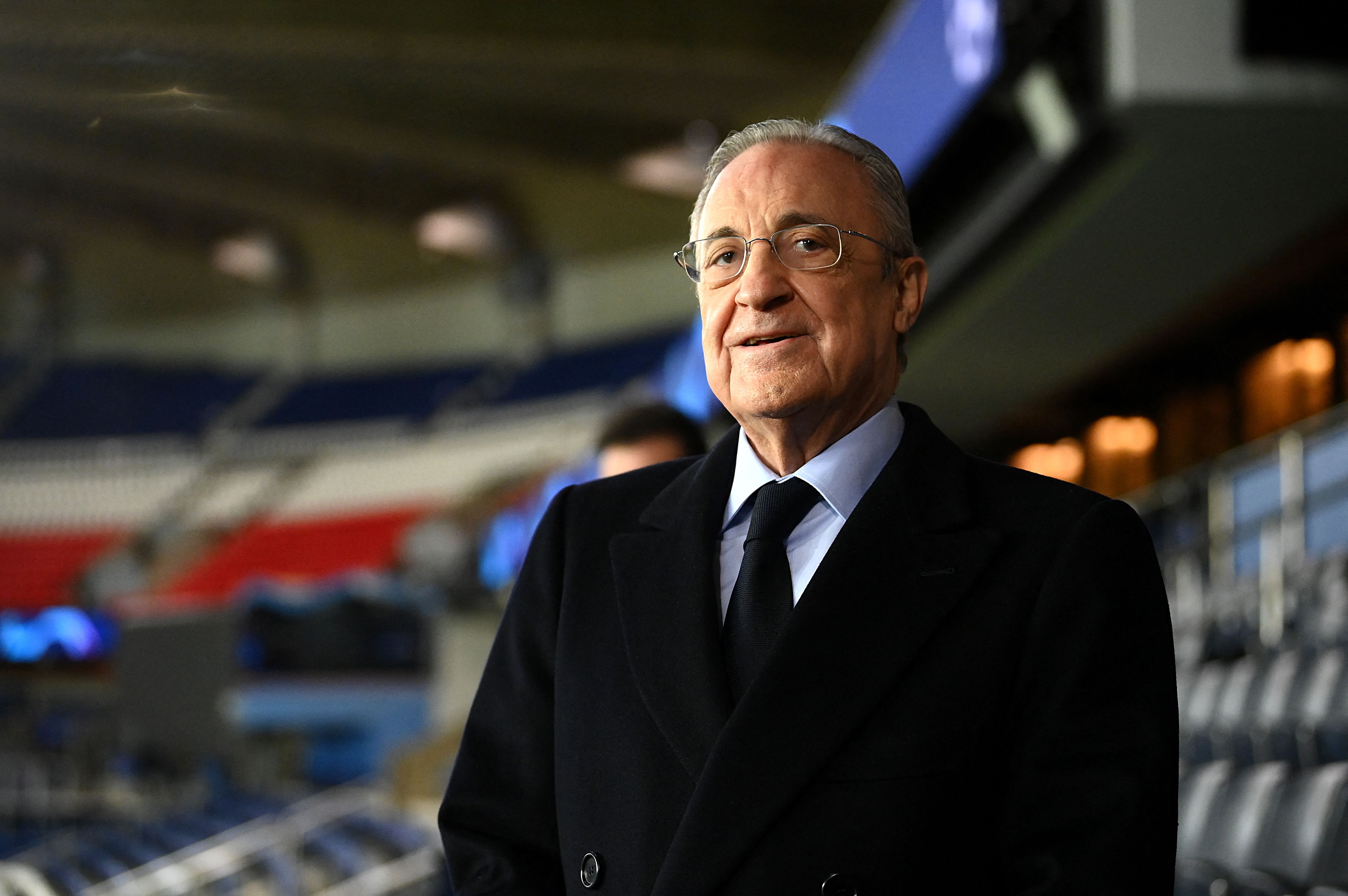 The Board of Directors of Real Madrid has published this Monday the figures for the 2021/2022 financial year, which has resulted in a positive result of 13 million euros. The white club establishes its net worth at 546 million euros, with 425 million in treasury as of June 30, 2022.

The club chaired by Florentino Pérez has also published the losses in terms of income caused by the coronavirus pandemic. As of March 2020, they stand at 400 million euros.

The accounts correspond to last season, in which Real Madrid stood out for its successes, both in the football section and in basketball. These triumphs in turn caused “greater expenses, especially due to bonuses for sports personnel,” according to reflect on their website.

Revenues for the 2021/22 financial year have reached the figure of 722 million euros, which represents an increase of 69 million euros (10%) compared to the previous year, as the economic effects derived from the pandemic gradually subside.

However, these effects still persist and therefore the revenue figure for this 2021/22 financial year is still lower than that reached four years ago in 2017/18 and is 100 million euros lower than the last accounts prior to the pandemic (the 2018/2019).

The remodeling works of the Santiago Bernabéu stadium have also had an impact on revenue, since capacity has been limited. The club has indicated that “it continues to focus on cost containment and on actions to improve management and business development in all areas”.

Real Madrid’s net debt, excluding the project for the stadium, stood at -263 million euros as of June 30, 2022. This amount represents a net liquidity position, as the sum of the cash and the debtors for transfers than the credit balances.

The accumulated investment until June 30, 2022 amounts to 538 million euros, while the club establishes some 769.6 million euros of income for the next season.

Of course, these revenues, although they represent an increase of 7% compared to the previous year, are still 6% below the data for the season prior to the pandemic. The entity also attributes it to “the economic difficulties that the war in Ukraine is causing.”