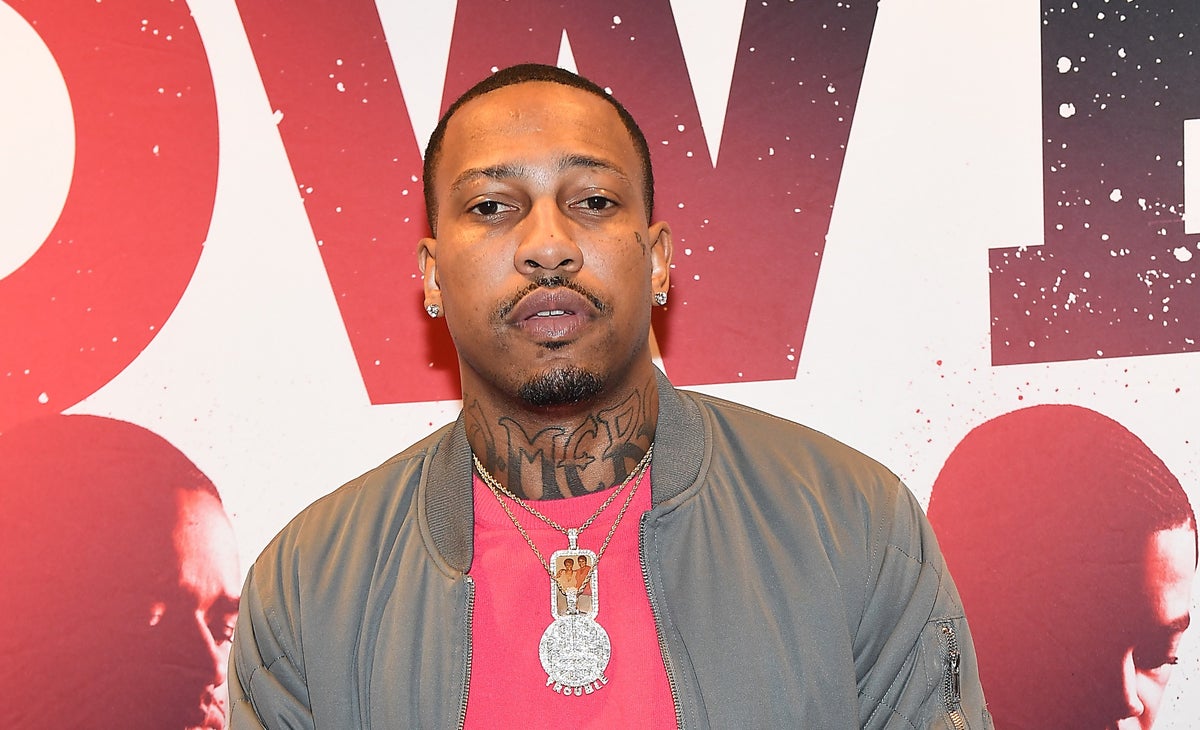 The Atlanta rapper Trouble was shot to death at an apartment complex in Georgia.

According to WSBTV AtlantaTrouble, whose real name was Mariel Semonte Orr, was shot around 3:20 am Sunday morning at the Lake St. James apartment complex in Conyers.

Agents told the outlet that they arrived at the scene and found the rapper lying on the ground. He was shot once in the chest and he was pronounced dead at the scene.

The rapper’s label, Def Jam, released a statement: “Our thoughts and prayers are with the children, loved ones and fans of Trouble. A true voice for his city and an inspiration for the community he proudly represented. RIP Scoob.”

According to investigators, Trouble was visiting a friend at the apartment complex when she was shot.

So far, no arrests have been made, but a warrant has been obtained for a man named Jamichael Jones, who was involved in a “domestic situation” with the woman Trouble was visiting.

Trouble’s music career began a little over a decade ago when he released his 2011 debut mixtape. December 17th.

The mixtape included the song ‘Bussin’, which featured rappers Yo Gotti, Waka Flocka Flame and Trae tha Truth on the remix.

During his career, Trouble worked with many top rappers and singers including Lupe Fiasco, Young Thug, Quavo, Nard & B, Zaytoven, and Fetty Wap.

Many fans and people in the music industry have paid tribute to the ‘Walk 4 Me’ rapper.

Killer Mike added: “God bless the dead. He was a good man. He left too soon.”

“Black people in Atlanta need to stay safe. The news about Atlanta rapper Trouble is so infuriating,” one fan wrote.

Music producer E. Dewey Smith added: “I am heartbroken to learn of the passing of Trouble…at 34 years of age! Even though he was a rapper and I was a pastor, we were able to connect in EVERY conversation! He was real, authentic, TOTALLY genuine and LOVED in Atlanta! I loved talking to him and enjoyed doing the production with him!”

Another fan wrote, “I know being a rapper sounds glamorous and all. But you have to know what it can entail. You make yourself a target and it’s one of the most dangerous jobs you can have. RIP Trouble. Prayers for Atlanta. A lot of things happen there.”