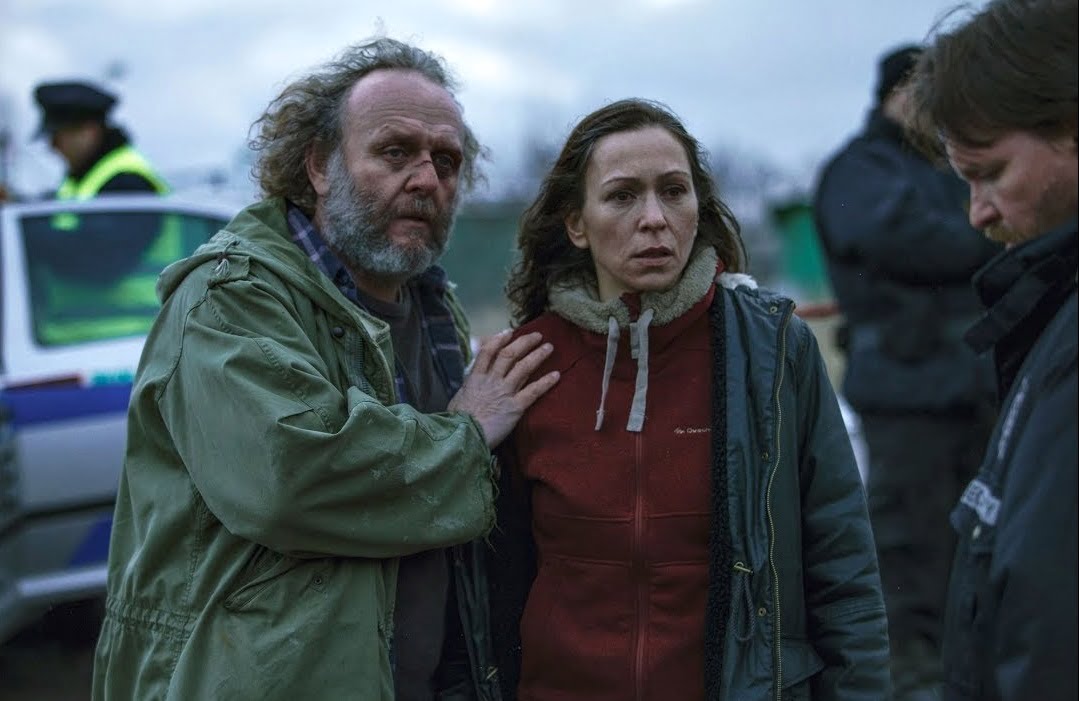 If you are prone to depression, you should not see pustina (HBO Max), an eight-part Czech series created by Štěpán Hulík and excellently starring Zuzana Stivinova. If, moreover, you are a strong supporter of capitalism, you will see that life in this small town on the border with Poland will ratify your ideological conviction, few more unfortunate consequences of socialism than the standard of living of the locals. And if you are one of those who are convinced of the goodness of the human being, you will see how wrong you are. All of which said, pustina It is one of the most notable series that can be seen today despite the misery and pettiness of the inhabitants of that small world and the harshness of its history.

The plot contains two conflicts. A general one: the proposal of a powerful mining company that intends to buy the entire town to expand the extraction of coal, after the corresponding compensation to its inhabitants. And another particular: the disappearance of the mayoress’s youngest daughter, who leads the resistance to the business proposal out of love and respect for her roots. Two stories that are framed in a daily life in which alcoholism, drugs and prostitution manage to unify the disinherited of the Earth, capitalists or communists, with the demonstrated inability of any political system to achieve harmony and well-being of their fellow citizens. .

If we talk about the capacity for self-criticism that some of the television productions contain, pustina it is in the Olympus of self-destruction of patriotic values. Few series show with such clarity the failures of a system that in its day advocated the realization of the New Man, a demagogic wish that seemed unattainable.

Also Read  Jealousy, mothers-in-law and Tinder use: the complicated pairing of monkeys between zoos | Science | The USA Print