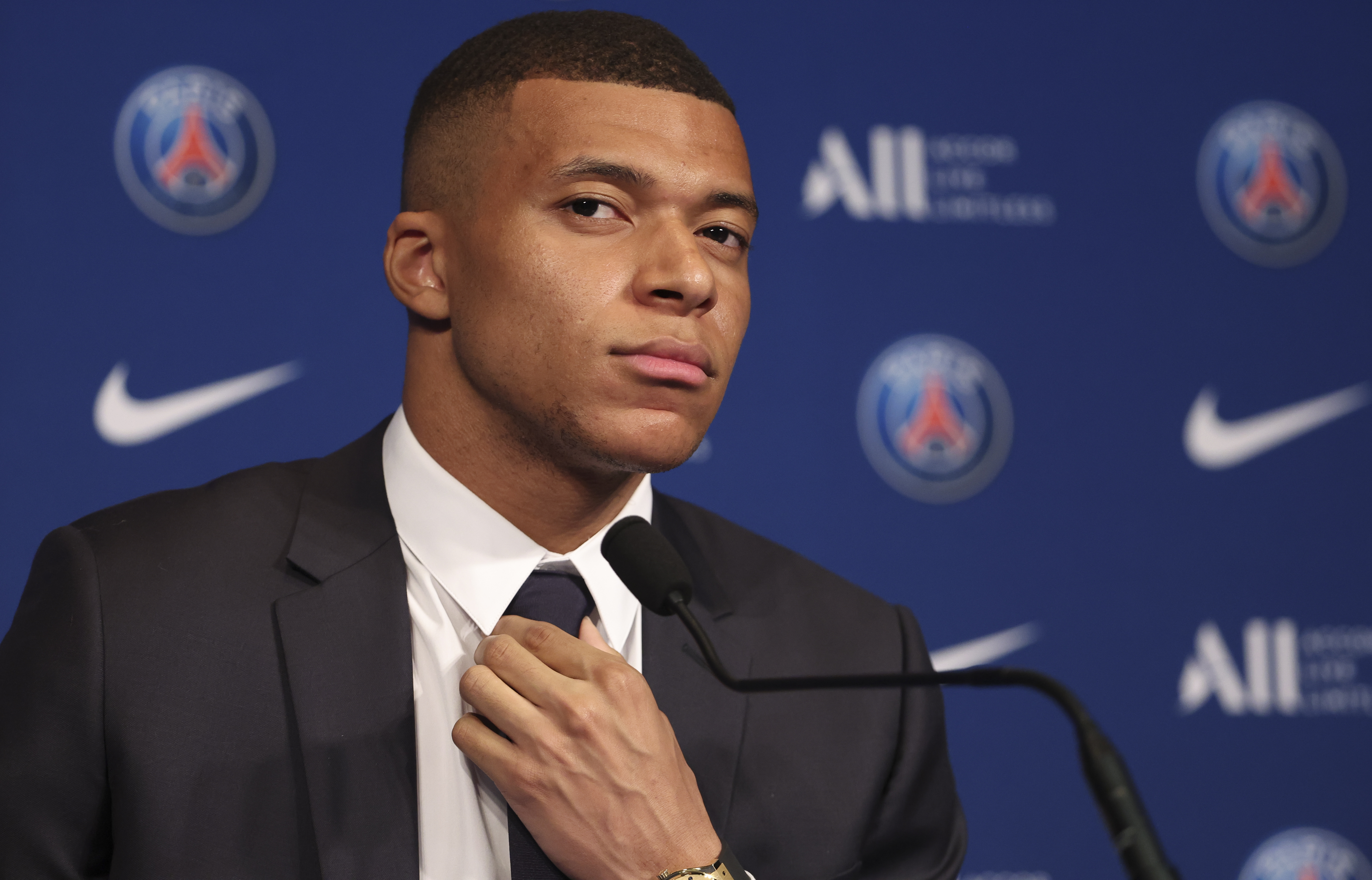 All alarms failed, like that day at the Nakatomi Plaza. Confidence is not good even with John McClane hanging around the building, but here in Spain, we still have difficulty understanding the morals contained in the great classics of American cinema. It shouldn’t surprise us, therefore, that Kylian Mbappé gave up on his dream of playing for Real Madrid, nor that in Pontevedra, this week, work began to exhume the remains buried in the old cemetery of the Santa Clara convent: that nobody raises their hands to their heads the day a Galician Carol Anne —and potentially a Real Madrid fan— disappears in front of the television while enjoying, alone, a delayed PSG match.

Surprising, in all this matter, the innocence of a Madrid that trusted —or so the official version says, at least— of the word of the player and of something as ethereal as dreams to fulfill. That they do not have to be at odds with the rush, by the way, much less with the opportunity to accumulate an indecent amount of money before putting on your pajamas. Not surprisingly, we are talking about a club captained by Florentino Pérez, the total businessman who reached the presidency by ensuring the signing of Luis Figo in a contract and committing to pay season tickets to all members if the Portuguese did not finally wear white. Now, not without a certain astonishment, we are witnessing the conversion of the once all-powerful Real into a miserable and battered character from Dickens.

The appearance of the State clubs has taken away the epic and the story that sweetened the large disbursements of the traditional clubs. Not a single footballer was known who did not lose money by wearing the Barça or Madrid shirt. Nor parents who did not guess in the first ultrasound of the future scorer a contract with the official letterhead of the club that paid his clause. Newspapers echoed old photographs, fans boasted in bars of a predestined fidelity, and we all lived happily thinking that this is how things were because that’s how they should be. Little —or not at all— we cared about the complaints of the German clubs that were forced to compete against teams that did not pay their debts to Social Security, let alone suppliers.

“What a scandal! What a scandal! I have discovered that it is played here”, the Renault inspector snapped at Rick Blaine in Casablanca, just a few seconds before a waiter appeared on the scene and handed him an envelope: “Your winnings, sir”. He was considered, until this very week, the pinnacle of cynicism, but modern football always has a couple of aces up its sleeve. A few hours after announcing his renewal, Mbappé himself publicly declared himself the first Real Madrid player in the kingdom, ready to cheer on his almost-his own in next Saturday’s final as if the future depended on it. And he may not be far off the mark after all.

The romance between Madrid and Mbappé is postponed until the summer of 2025. It seems like more than enough time to close wounds and sponsor reunions. Also to continue accumulating laurels in a Champions League that does not understand future superiority and measures the teams for what they are, without the need to scan barcodes or look at price tags. After all, and as John McClane said in Jungle Glass, “football is football”… Or not.