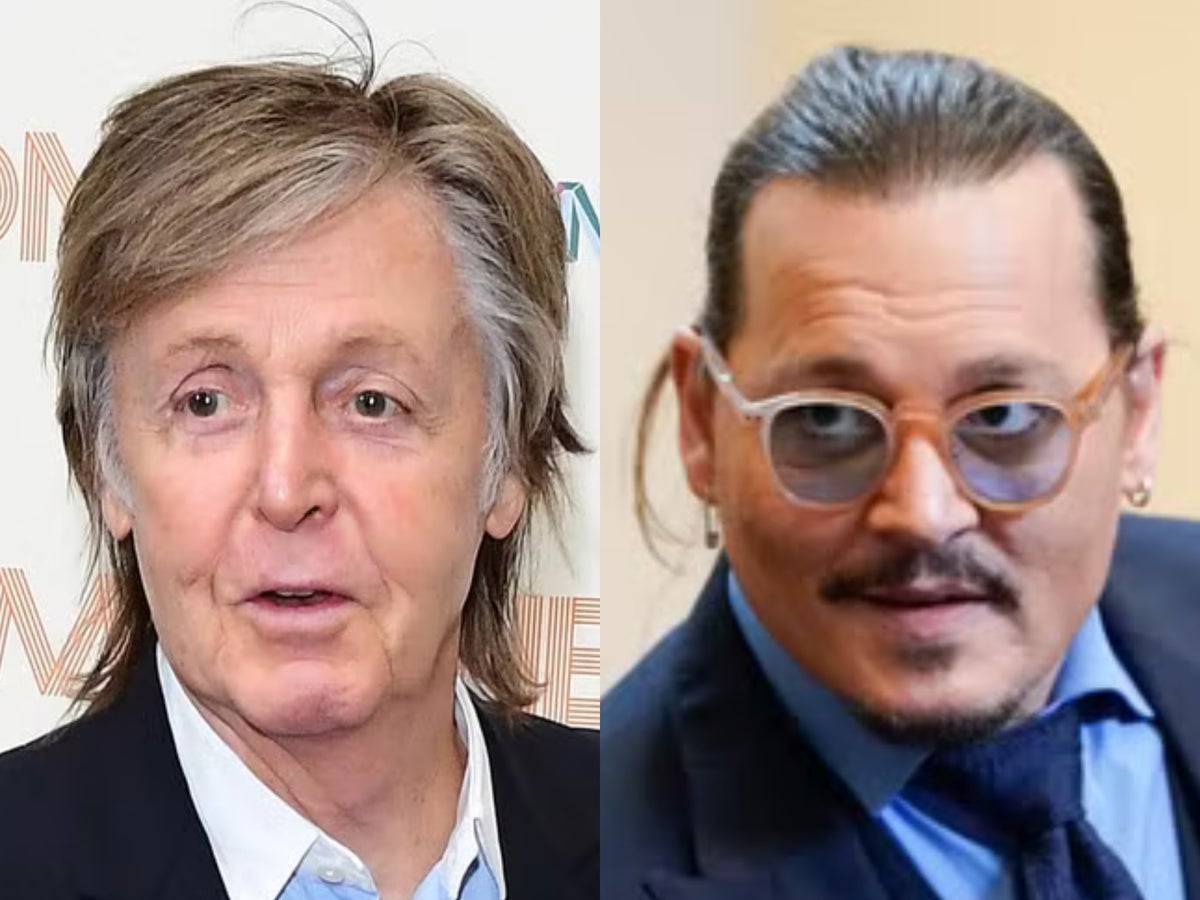 Paul McCartney has reignited rumors that he is supporting Johnny Depp in his libel trial against his ex-wife Amber Heard.

The musician and Depp have been a long-time collaborator and are reportedly close friends, as the actor has starred in several McCartney music videos.

McCartney is currently on tour. During a recent performance in Orlando, Florida, he sang his 2012 theme My Valentine.

As he performed the song, the accompanying music video played in the background, in which Depp is seen playing the guitar and reciting the lyrics in sign language. The video also stars Natalie Portman.

Some fans have interpreted the moment on stage as an indication of McCartney’s support for the actor in the midst of his libel trial, which the jury is deliberating on.

According to TMZ, the public applauded when Depp appeared for the first time on the big screen. McCartney did not refer to the clip at any time.

McCartney has used video at his concerts for nearly a decade. However, according to cinema mixthe clip was not used during his last tour, leading one to think that the choice to use it for this tour may hint at where McCartney’s allegiances lie.

The libel trial jury resumed deliberations on Tuesday (May 31) after a three-day weekend.

The trial between Depp and his ex-wife Heard began on April 11 in Fairfax, Virginia.

Depp sues Heard for $50 million. He alleges that Heard insinuated that he abused her in an op-ed in the Washington Post of 2018 on domestic violence.

As the verdict looms, Depp has appeared to perform alongside Jeff Beck in the UK.