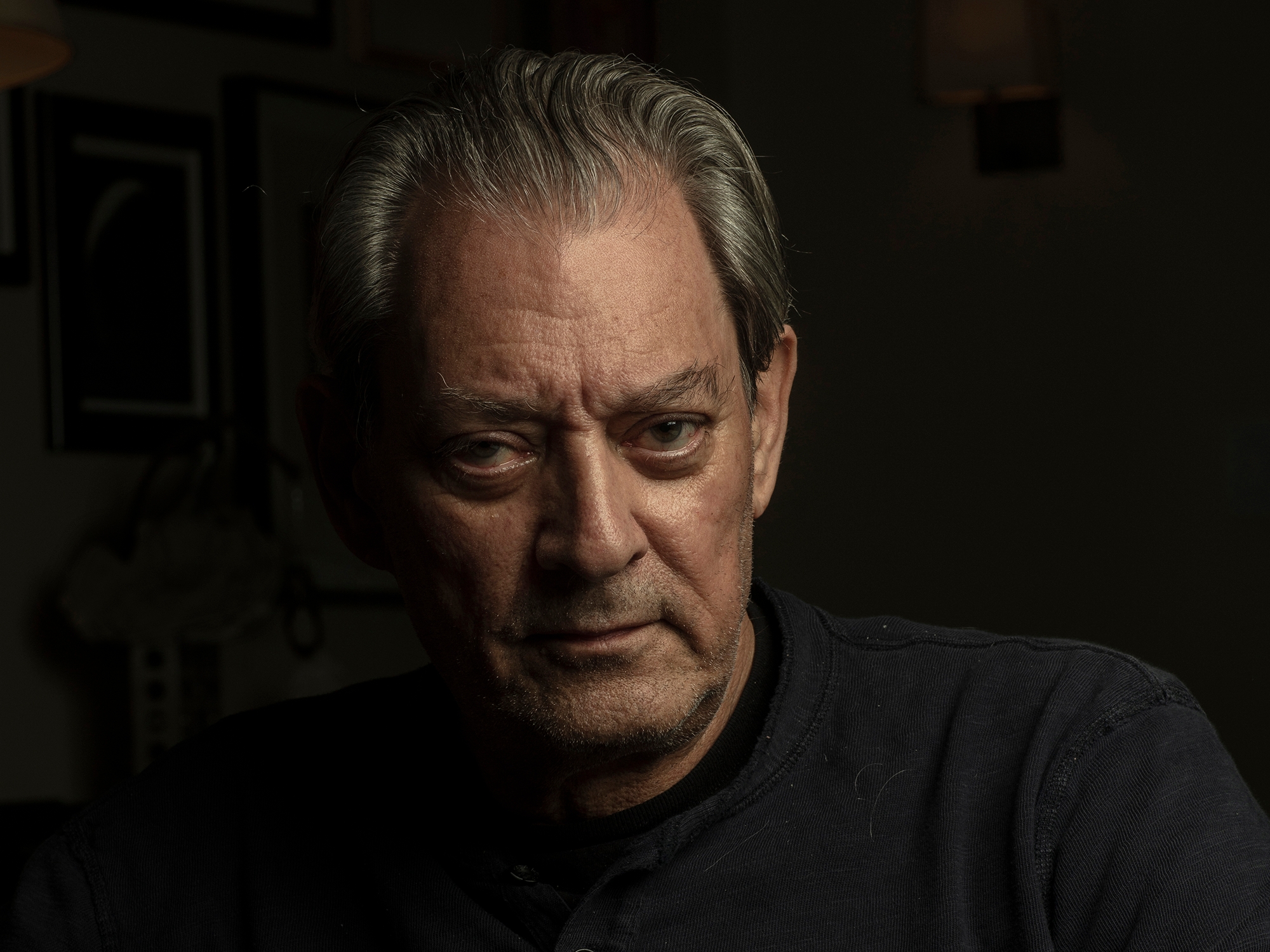 Werner Heisenberg, pioneer of quantum mechanics, said somewhere that our language is incapable of expressing the processes that occur inside atoms, since the combination of words that we use day after day is limited to express the experiences of everyday life.

For the latter, the only way to describe the behavior of atoms is with fiction, with stories invented in the manner of Paul Auster where everything that apparently is not subject to any calculation, responds to a plan conceived by the invisible particles. that underlie the real world. There is a common thread that takes us from ancient times, let’s say pre-Socratic, to today’s Brooklyn where Auster’s characters move following the revelations of chance whose dynamic structure guides their steps. Let’s remember.

We can imagine Leucippus together with his disciple Democritus, at the end of the 5th century BC. C, facing the Mediterranean, on the coast of Abdera. They discuss the possibility of turning a strand of hair into smaller and smaller parts, reaching the conclusion that in the end they would find the smallest particle, invisible to the eye, but containing all the properties of the original strand. In this way, the atomistic theory would be born contemplating a sea whose smallest drop contains the flavor of the entire sea.

In the 17th century, another philosopher, in this French case named Pierre Gassendi, took up the thread of that pre-Socratic conversation between Democritus and his teacher, taking it to Catholicism, where God, as the first cause, created the world following an atomic model. . Believing in it was a matter of faith, both religious and scientific. However, Gassendi’s theory left behind Democritus and the first atomists, because, while for them the atom was infinite because it was divisible until eternity, for Gassendi, the atom was finite and indivisible.

His work was so important for science that with Gassendi the theory of invisible particles that underlie the visible world was reincorporated. From this moment, the study of the atom is launched in a significant way. Names such as Daniel Bernoulli, a Dutch mathematician who lived in the 18th century, or his contemporary scientists such as Henry Cavendish or the chemist Antoine Lavoisier, will study the composition of gases, the invisible rods and spheres that make up the air we breathe and, with This will lay the foundations for the formula of the composition of matter that John Dalton (1766-1844) will discover and that will give rise to the chemical theory on which modern chemistry is based.

From here, the speed of the findings take us to the end of the 19th century with the discovery of the electron, when it is concluded that the atom is not an indivisible particle and that the particles of which it is formed are made up of even smaller particles. . In 1898, the first model of atomic structure was proposed, known as the raisin cake, where the electrons would be the raisins. A few years later, the British physicist Ernest Rutherford proposed that the atom is similar to a tiny solar system where the sun would be the nucleus around which the electrons revolve. Niel Bohr (1885-1962), a Danish physicist, would complete the model by showing the orbits of the electrons. This atomic model only worked when it came to explaining the hydrogen atom. Not resulting in other atoms, it became necessary to correct the model, being Max Born (1882-1970) who speculated about the cloud of electrons around the nucleus as if these, the electrons, formed a cloud of mosquitoes fluctuating in the density of the nucleus. empty.

This image of the atom is the one that is maintained today, and it is the one that now assails us to take us to Brooklyn, where our favorite writer is one more character in his novels; stories where the fundamental laws of nature are as incomprehensible as real life where language is unable to express pain when pain is infinite.

the stone ax it is a section where Montero Glez, with prose will, exerts his particular siege on scientific reality to show that science and art are complementary forms of knowledge.