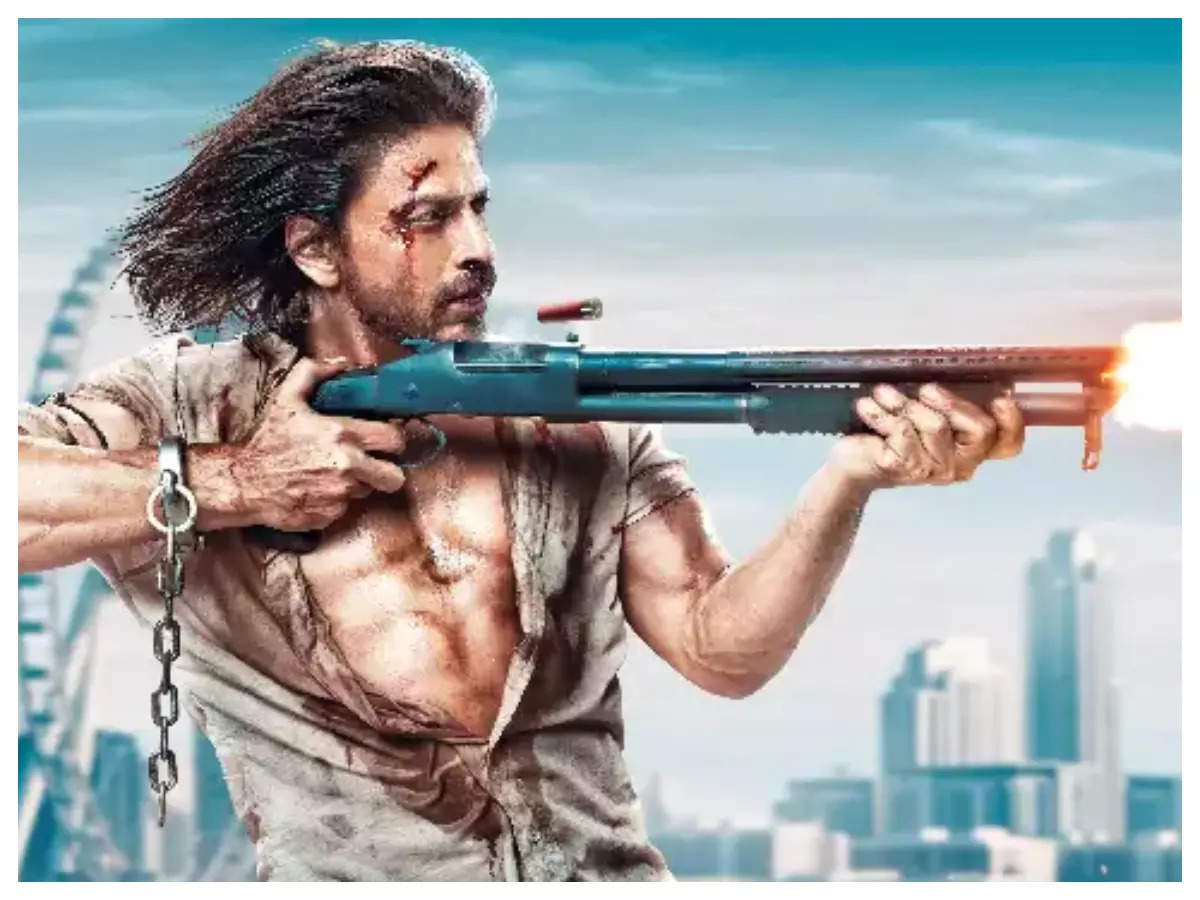 Shah Rukh Khan starrer ‘Pathaan’ has finally hit the theaters and even before the film kicked off its first show in India, many of his fans bagged the opportunity to watch the film. If their spoiler-free reviews are anything to go by then the spy thriller is just spectacular.
Hopes are too high for the film as SRK will be sizzling on the silver screen after four years and looks like the Siddharth Anand directorial has lived up to the expectations of the fans.

We came across many posts on social media where first reviews by viewers gave a spoiler-free insight into the film. Take a look!

@REHANZA79740864 @iamsrk Awww! The excitement I feel you buddy. You won’t be disappointed do leave a review aft… https://t.co/doOuve6txX

According to reports, ‘Pathaan’ opens its first shows in India as early as 6 am. The film is releasing across 5200 screens — in Hindi, Tamil and Telugu — in India. The film has received 2500 screens internationally. The total screen counts rounds up to 7700 screens.

The film also stars Deepika Padukone and Johna Abraham in lead roles. While Deepika will be showing off her action prowess, John will be seen essaying the role of an antagonist in the film. The makers of the film have also roped in Salman Khan for a special cameo.