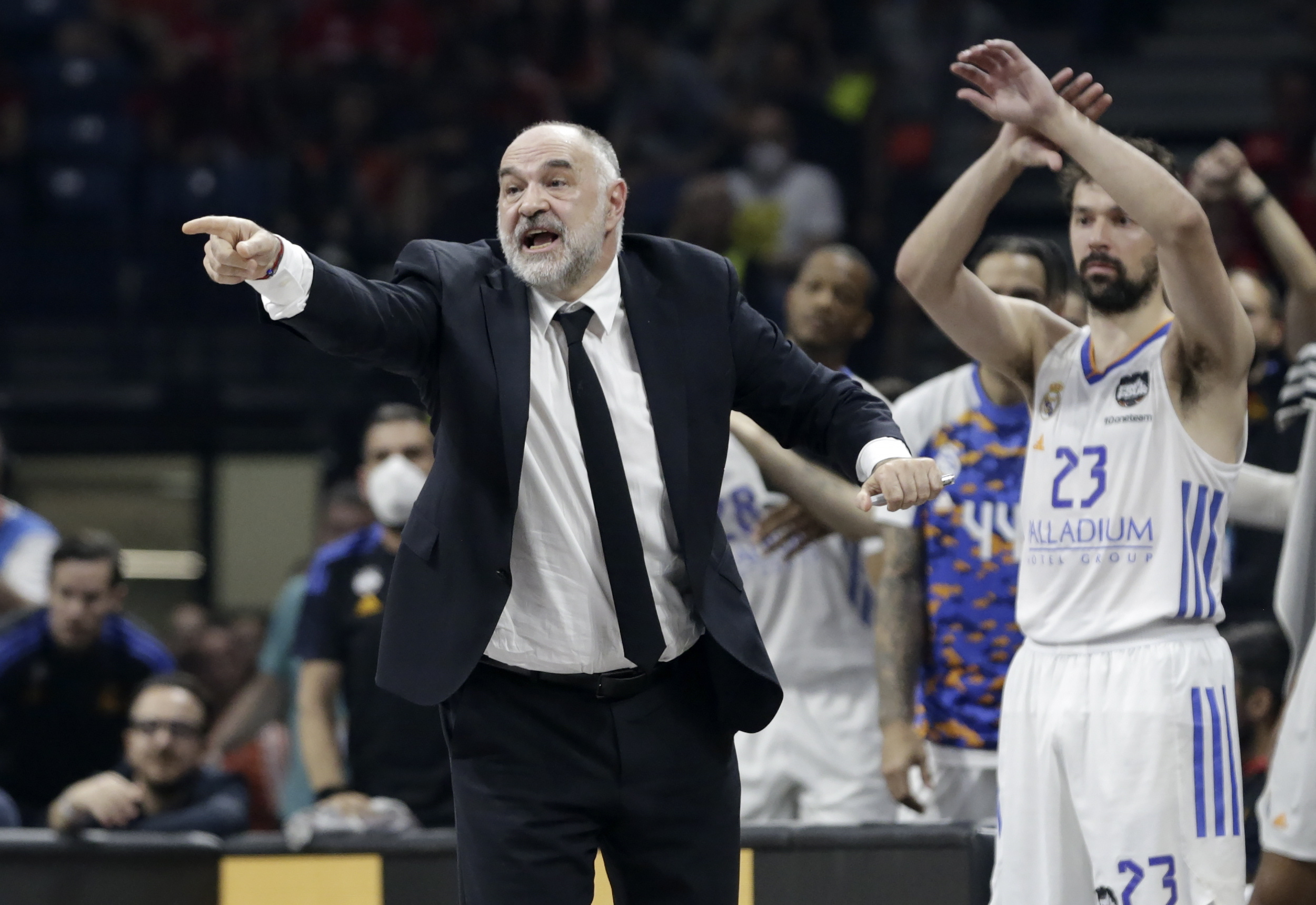 Pablo Laso, Real Madrid basketball coach, is already on the floor of the Sanitas de la Moraleja Hospital and is doing well. “Aware, stable, as if nothing had happened,” authorized sources from the white club tell this newspaper. Laso, 54, suffered a myocardial infarction on Saturday morning, hours after leading the team in the second game of the Endesa League semifinals against Baskonia (83-71). He spent the night in the ICU, a catheterization was applied and this Monday morning he has been transferred to the floor and has had some telephone conversations.

The 24 hours in the ICU, they explain in Madrid, were for “precaution”, so that he was monitored in case he had a second heart attack. The same sources assure: “If it were up to him, I would be on the bench tomorrow, Tuesday, to direct the third game of the semifinals! You already know how passionately he lives basketball”. But he will not be this Tuesday at 9:00 p.m. in Vitoria (his hometown) because the doctors have advised against it. The match will be directed by his second, Chus Mateo. The same as when Laso has missed a game due to Covid he replaced him.

If Madrid wins this Tuesday, they will win the tie and will be classified for the final. The games for the title start on Monday the 13th. If he loses this Tuesday, he will have two more options: Thursday the 9th and Saturday the 11th. At the club they say that Laso is currently ruled out for Tuesday’s game; the next steps will be decided by the doctors.