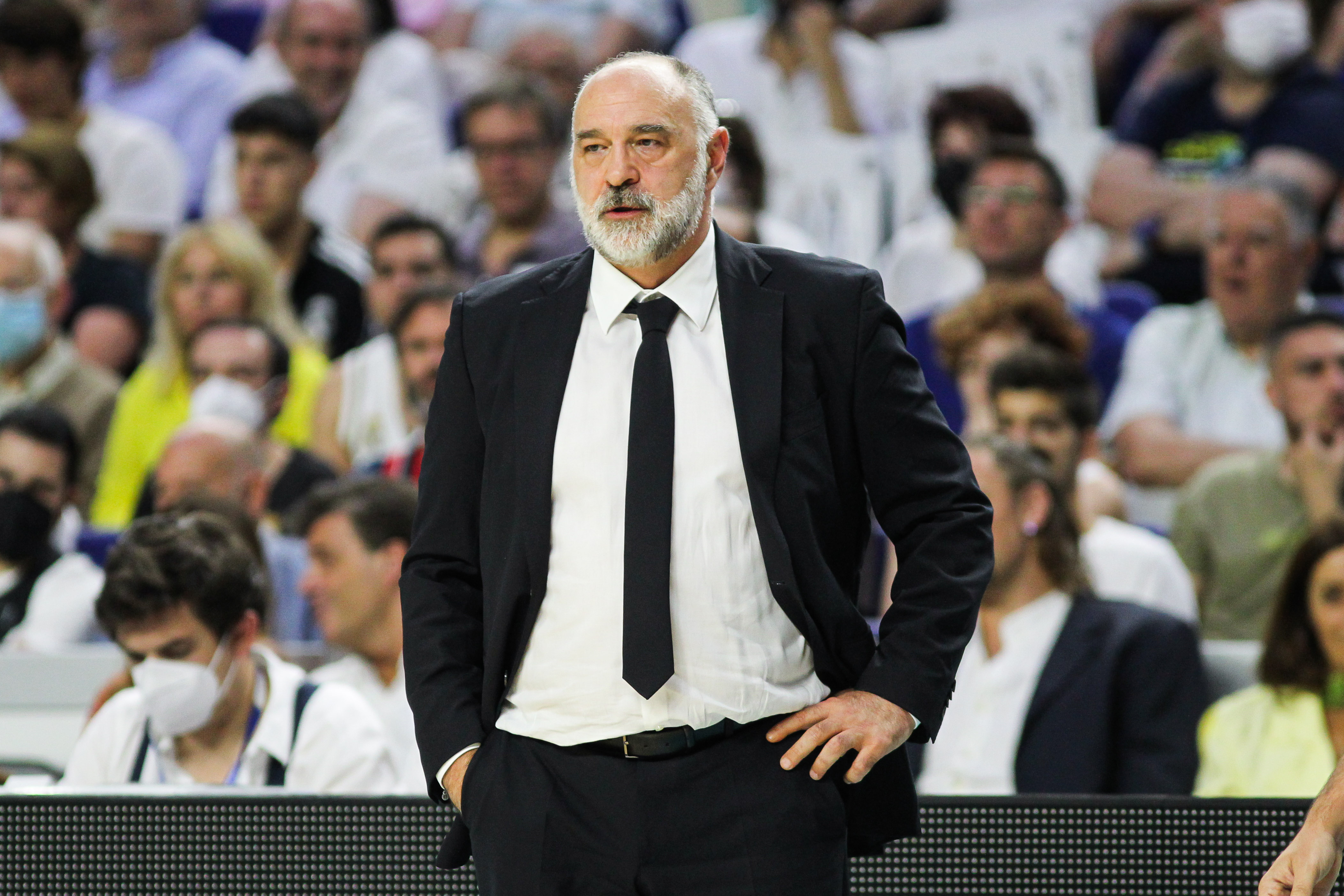 Real Madrid has announced this Sunday that the coach of the basketball team, Pablo Laso, 54, is admitted to the Sanitas de la Moraleja Hospital in Madrid after suffering a heart attack this morning. A few hours after the second game of the ACB League semifinals against Baskonia at the Wizink Center. This Tuesday at 9:00 p.m. the third match of the tie is scheduled. According to sources from the white club, the coach is in the ICU and, in gravity, his life would not be in danger. No one from the club has had permission to access the hospital. For the next 24 hours he will be under observation.

Laso came to the Real Madrid bench in 2011, he is 54 years old and has won 21 titles. This has been one of the most complicated seasons for the white team. But, despite losing the EuroLeague final, he has come back just during the meetings for the League title.

‘Now & Then’, the first Spanish series on Apple TV+ explores the drama and mystery...

The vigil for the victims of Uvalde, in images | The USA Print