“Obi-Wan Kenobi”: A Star Wars statement asks fans not to “choose to be racist” after Moses Ingram receives hate messages 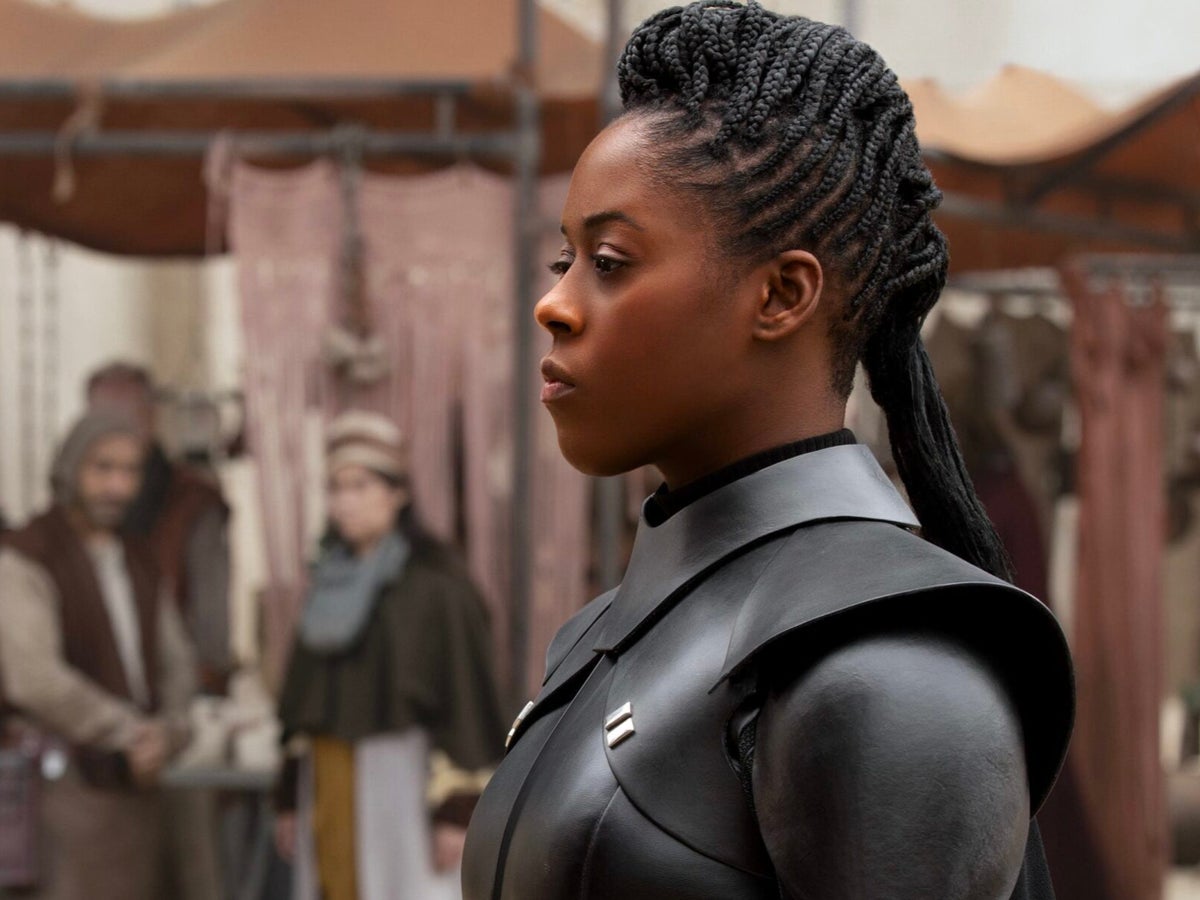 Star Wars came out in defense of the star of Obi-Wan KenobiMoses Ingram, on his official Twitter account after the actress received racist insults online.

“We are proud to welcome Moses Ingram to the Star Wars family and excited about the development of Reva’s story. If someone intends to make you feel unwelcome in any way, we only have one thing to say: we resist,” the tweet read.

And he continued: “There are more than 20 million sentient species in the Star Wars galaxy, do not choose to be racist.”

The statement came hours after Ingram, who plays an Imperial Inquisitor hunting down Ewan McGregor’s Obi-Wan on the series, posted a series of abusive and racist comments he had received on his website. instagram stories.

Some of the comments included: “Your days are numbered [sic]” and “You suck, loser. You were only hired for diversity and you will not be loved or remembered for this role.”

Ingram recently told Louis Chilton of The Independent, which Lucasfilm, the producer of Star Wars, had warned him of the negative reception it could receive. “It was something that Lucasfilm jumped on, saying, ‘This is something that, unfortunately, will probably happen. But we are here to help you; you can let us know when it happens,’” ​​he recounted.

The actress credited director Deborah Chow, as well as others at Lucasfilm, for “putting the right systems in place so that I feel safe while we do the work.”

“Of course there are always pockets of hate,” he added. “But I have no problem with the lock button.”

Ingram is the latest actress of color to be abused by Star Wars fans; John Boyega and Kelly Marie Tran spoke about the racism they received online when they starred in the franchise.

In 2020, Boyega urged movie studios to take a broader, more public role in defending their stars from racist harassment.

“When one of your actors, especially an actor so prominent in history, is announced as part of your franchise and then has a huge racial backlash and gets abused online… It’s important that the studios lend their voice, their support, and that they have a sense of solidarity, not only in front of the public, but also on set”, he declared.

For his part, Tran comments that he had to leave the Internet for “his own sanity” after the trolling he received for his role in Star Wars: The Last Jedi of 2017.