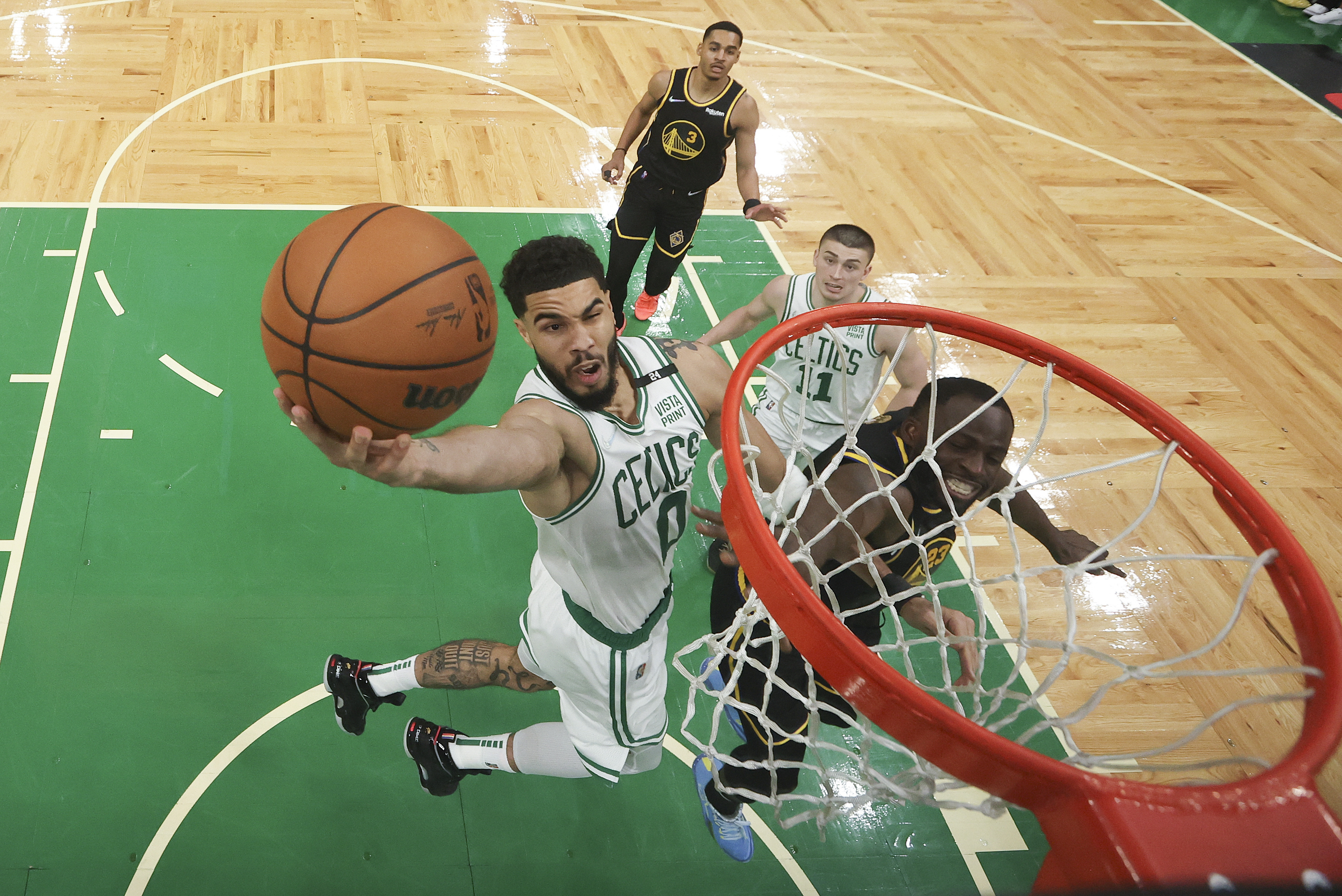 The NBA finals are looking for a new leader to succeed the Milwaukee Bucks. Golden State, champion of the Western Conference, faces the Boston Celtics, winners of the East. Stephen Curry and company return to the NBA finals three years later to face the legend of the Green Pride, 17 times champions of the best league in the world and back to the Finals 12 years later. This is the first time the two teams have met in the title series, and with no clear favourites. Next, the agenda of the NBA Finals 2022:

How to watch the NBA Finals on TV:

Argentina: ESPN, DirecTV Sports and NBA TV (both on DirecTV and Cablevisión)