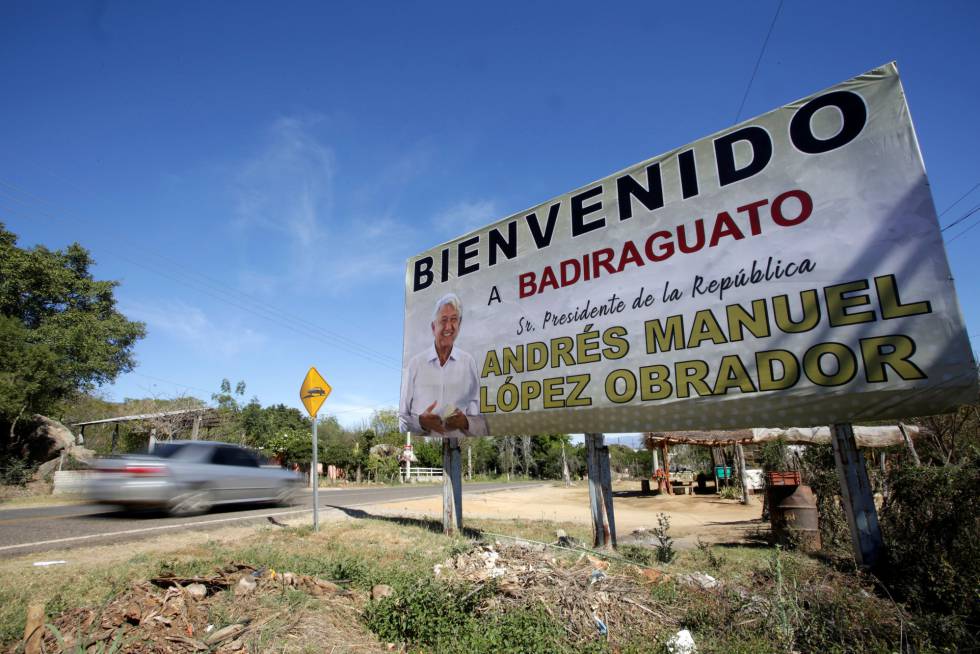 The last visit of President López Obrador to Badiraguato, Sinaloa, has had several readings and interpretations. The most notable have revolved around the two axes that dominate the entire national narrative. The presidential trip is the apotheosis of solidarity with those who have the least, or it is the palpable demonstration of his alliance with drug trafficking in general and with the Sinaloa cartel in particular. As in so many other things, the existing polarization leaves few spaces for reflection. Either you are with the President in everything and for everything, or you are against him with the same roundness and scope. Beyond these binary simplifications, there are aspects of the visit that deserve more serene consideration. Especially, because of what it implies in legal and symbolic terms, not only of the event itself, but on the future actions of various state bodies, citizens and crime itself.

The defense of the entertainment tycoon Cursach claims his acquittal alleging that he never had...

Madrid embraces Barcelona in the first duel of the ACB final | Sports |...