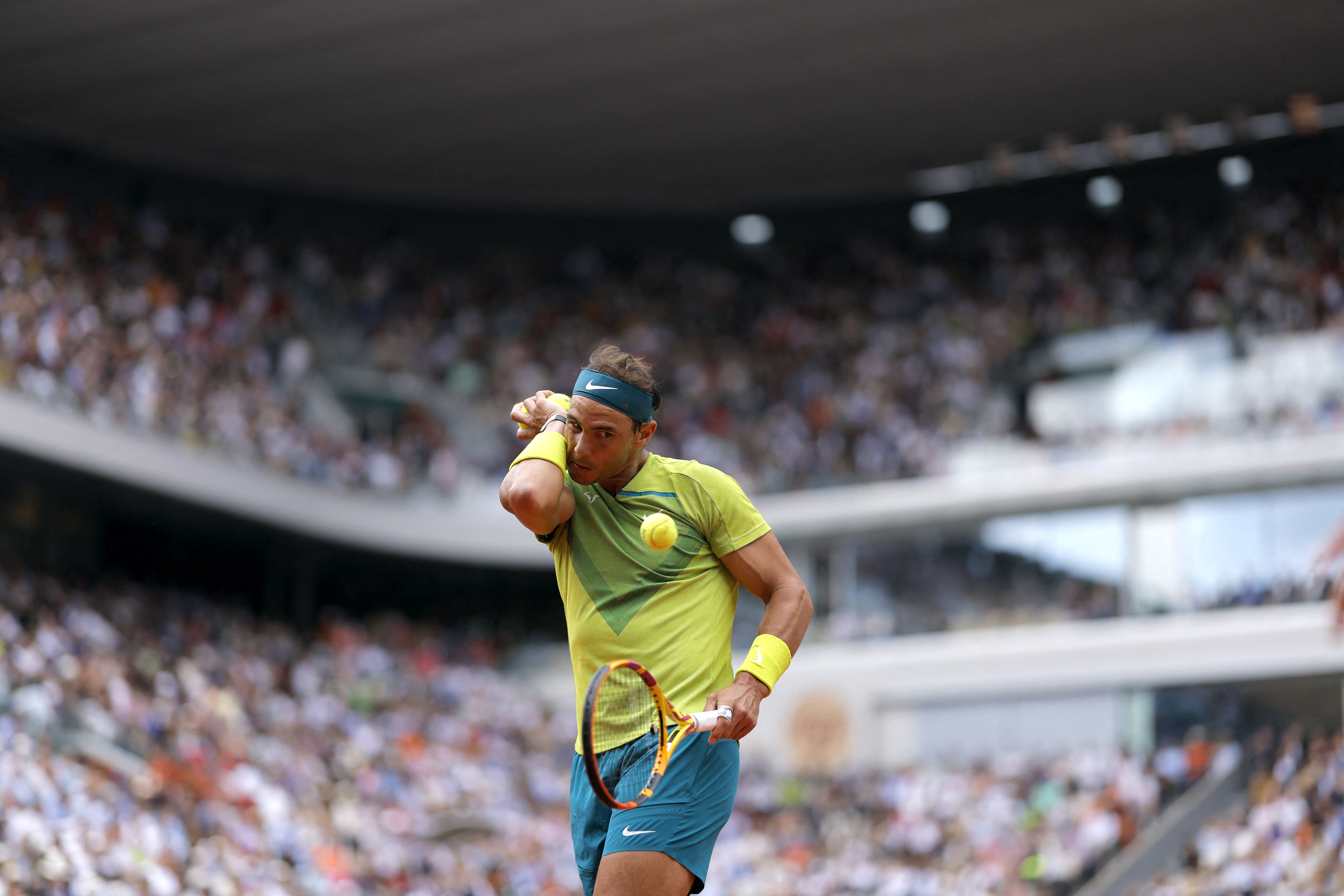 There is no time to waste, not for Rafael Nadal. After posing with the trophy on Pont Alexandre III and attending the media to comment on his 14th success at Roland Garros, the tennis player took a flight at mid-afternoon on Monday to Mallorca and the next day, With just enough time to leave the gear at home, he was already on another plane, bound for Barcelona. There he did what he had already advanced: undergo a new treatment on his left foot to try to alleviate the chronic pain he has suffered since the beginning of his career and thus try to reach Wimbledon, a “priority” objective, he says, from day 27

Nadal, 36, landed in Mallorca on Monday with a limp, and on Tuesday he could be seen at El Prat airport leaning on crutches. At that time, the Spanish athlete had already visited the Teknon Clinic in Barcelona to treat his foot with a new technique. According to his team and as he announced two days before, it is “a pulsed radiofrequency treatment on the different nerves involved in the area of ​​the injury that he suffers. Sensitive nerves that occupy the pain in the affected area and give it sensitivity. With this treatment, the nerve is temporarily numbed.”

Nadal was accompanied at all times by his agent, Carlos Costa, and also by his personal doctor, Ángel Ruiz-Cotorro. The doctor, who in turn directs the medical services of the Royal Spanish Tennis Federation (RFET) and the Mapfre Clinic for Tennis Medicine, supervises and directs the recovery, and tries to provide an efficient solution so that the Mallorcan can compete in the British Grand Prix, which he has won twice (2008 and 2010). Today, his presence is unknown, but if the new technique works correctly he will travel to London in two weeks.

As confirmed by his environment, Nadal is “well, calm, waiting to see how the foot reacts and with the hope that the response is positive.” The tennis player is already resting at his home in Manacor and “he will spend 3 or 4 days with normal physical activity, maintenance. It will be later when, depending on the evolution of the treatment and as long as it is positive, he would return to training on the track”. However, “a second treatment could be carried out next week depending on the evolution,” is qualified in a note sent by his communication team.

After winning his last trophy in Paris, the tennis player said that he could no longer continue treating himself with the infiltration method, since he has been doing it for a long time and the consequences can be harmful. “I can’t continue playing with my foot asleep,” said Nadal, who in the end was able to prolong his idyll with the great Frenchman thanks to those “distance blocks that affect the nerves.” Of course, they carry a “risk” that, he says, he does not want to continue assuming. Now, with no time to lose, he is racing against the clock to get to Wimbledon, where he has not competed since 2019 due to the pandemic (2020) and bad foot (2021): “A tournament that nobody wants to miss”.

Alexander Zverev, Nadal’s rival in the Roland Garros semifinals, underwent an operation on Tuesday after the serious ankle sprain he suffered during the duel with the Majorcan. In this way, he will be out for about two months, so he will not be able to go to Wimbledon and would return, if all goes well, for the US Open (from August 29 to September 11).

Also Read  Djokovic, even further from the US Open | Sports | The USA Print

“After further tests in Germany, we have received confirmation that all three lateral ligaments in my right ankle were torn. To return to competition as soon as possible, ensure that all the ligaments heal properly and regain all stability in the ankle, the operation was the best option, ”said the German, now number two in the world, his best ranking.

Zverev, 25, has won 19 titles on the professional circuit, including five Masters 1000s, two Masters Cups and Olympic gold at the Tokyo Olympics.