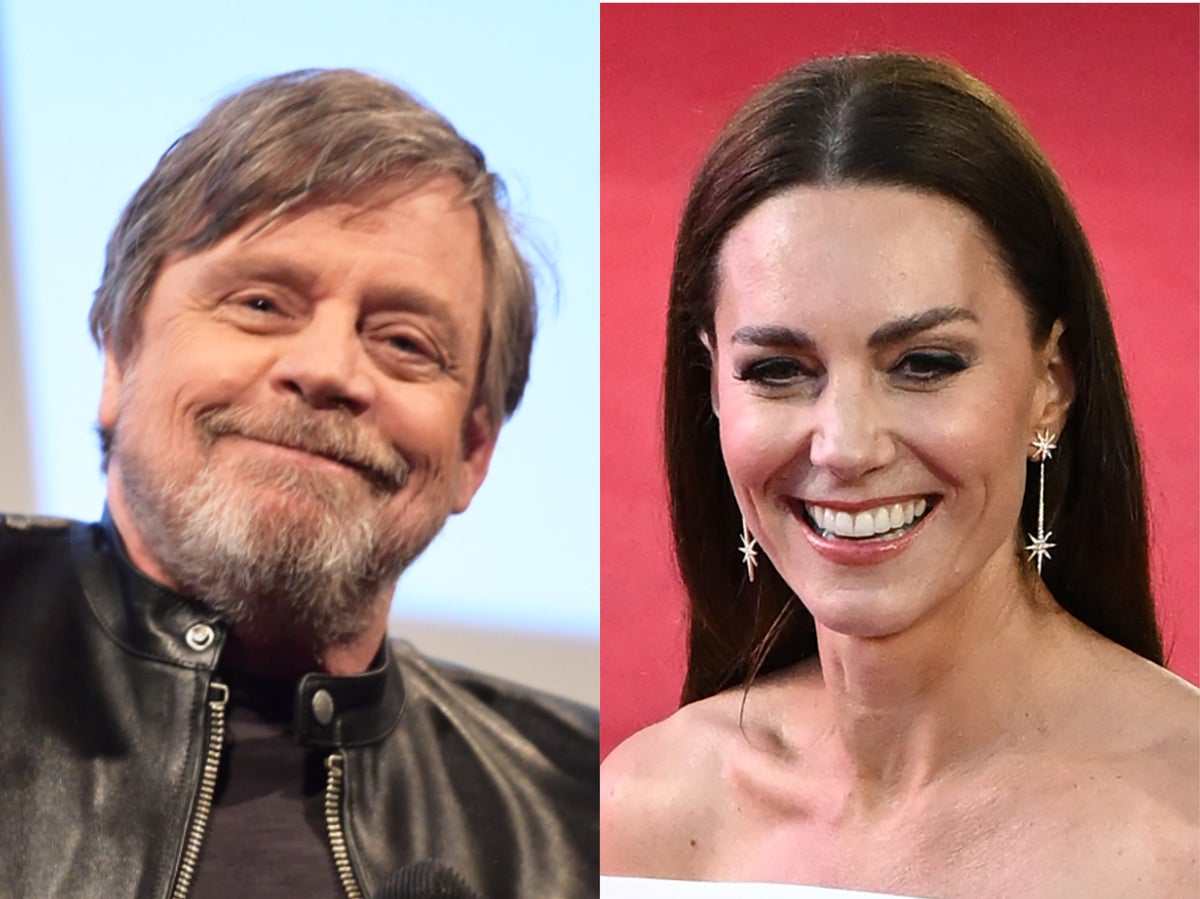 On Sunday (June 5), a clip of the Duke and Duchess of Cambridge’s youngest son putting his hand over Middleton’s mouth at the jubilee celebrations was shared on social media.

In the video, the bored four-year-old can be seen picking his nose and sticking his tongue out at his mother during the Queen’s Platinum Jubilee parade.

Star Wars actor Hamill, who plays Luke Skywalker in the franchise, shared the clip on Twitter and wrote: “I think she should start fearing adolescence… NOW.”

The clip emerged on the fourth day of celebrations in honor of Queen Elizabeth II’s 70th year on the throne.

On Saturday (June 4), a concert was held, entitled Platinum Party at the Palaceoutside Buckingham Palace.

The ceremony began in a moving way when the queen showed off her acting skills in a “cute” skit opposite the CGI version of Paddington Bear voiced by Ben Whishaw.

Meanwhile, comedian Lee Mack improvised a joke about the Partygate scandalopposite Boris Johnson himself, while Stephen Fry made a comment about prime ministers that caused surprise from the crowd.

You can find the verdict of The Independent about the event here.