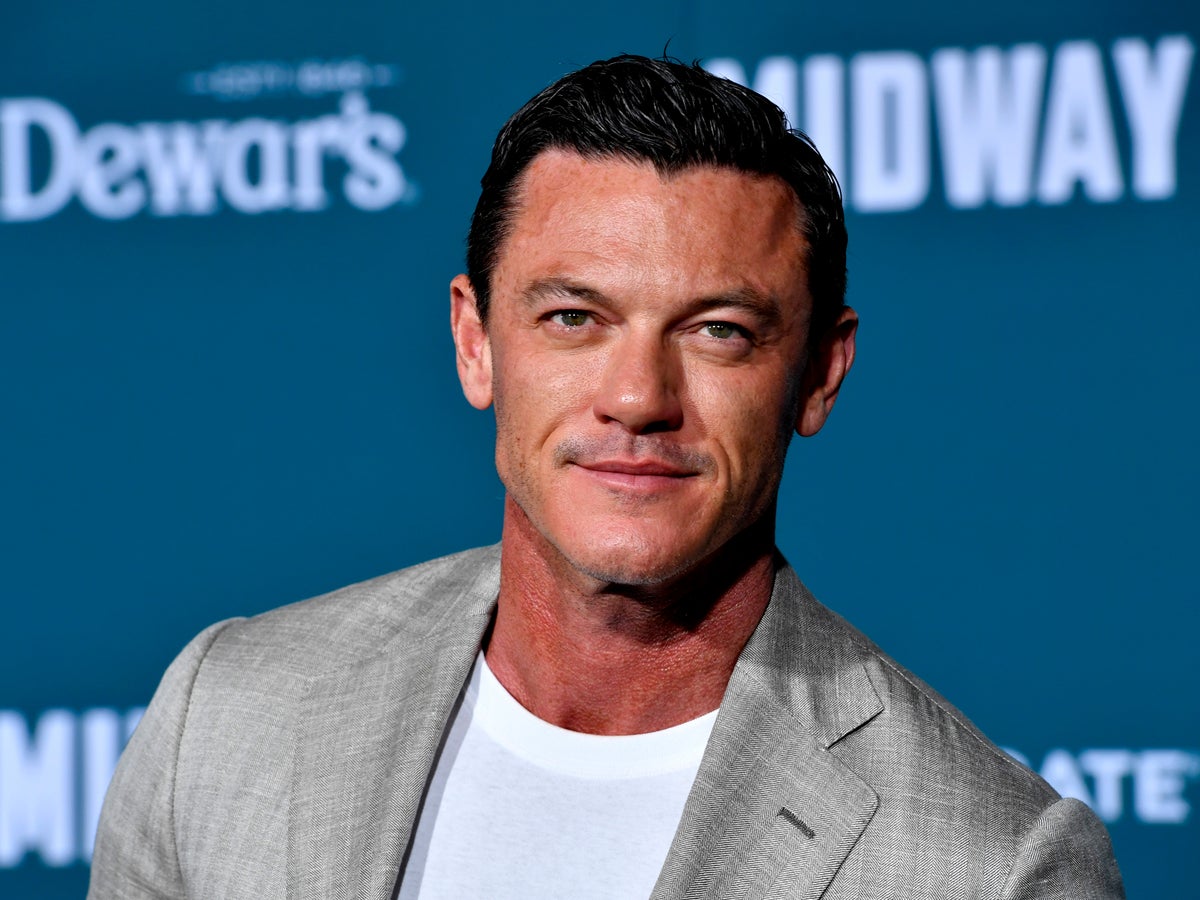 Luke Evans said he’s not sure the public cares about “what James Bond does in the bedroom” when discussing the possibility of a gay actor playing the character.

the protagonist of Beauty and the Beast is often mentioned as one of the names in the running to take on the role of the secret agent following Daniel Craig’s departure from the franchise.

You can read about some of the actors rumored for the role here.

In statements to bustleEvans, who said last year that he “wouldn’t hesitate to play Bond,” responded to the question of whether audiences were ready for a gay actor to play 007.

“I don’t know what the current temperature of the public is, if they care enough to care about what James Bond does in the bedroom,” replied the Welsh actor.

“I don’t think that matters at all to the character, to be honest.”

Speculation about the actor who will replace Craig in the franchise has skyrocketed since the delayed release of No Time To Die last year.

Many suggest that someone who is not a white, straight man will be next to play the part.

Producer Barbara Broccoli has dismissed the idea of ​​Bond being a woman, but said the actor will be “a British male of any ethnicity.”

However, in a recent interview, John Boyega admitted that he would be “very surprised” if a black man took on the role.

the actor of starwarswho has long been one of the names being considered, said: “When you’re black, I don’t know how that can go.”

“I don’t necessarily think so, but if that’s what they’re doing, then it’s a big surprise to me.”

Jeffrey Dahmer Netflix: Fun Facts About One Of America’s Most Famous Serial Killers

Joyce Carol Oates: “I expose the added horror of the rape of the victim by...

art_now: Sell from provocation and scandal for aesthetic purposes | Art Now | The...