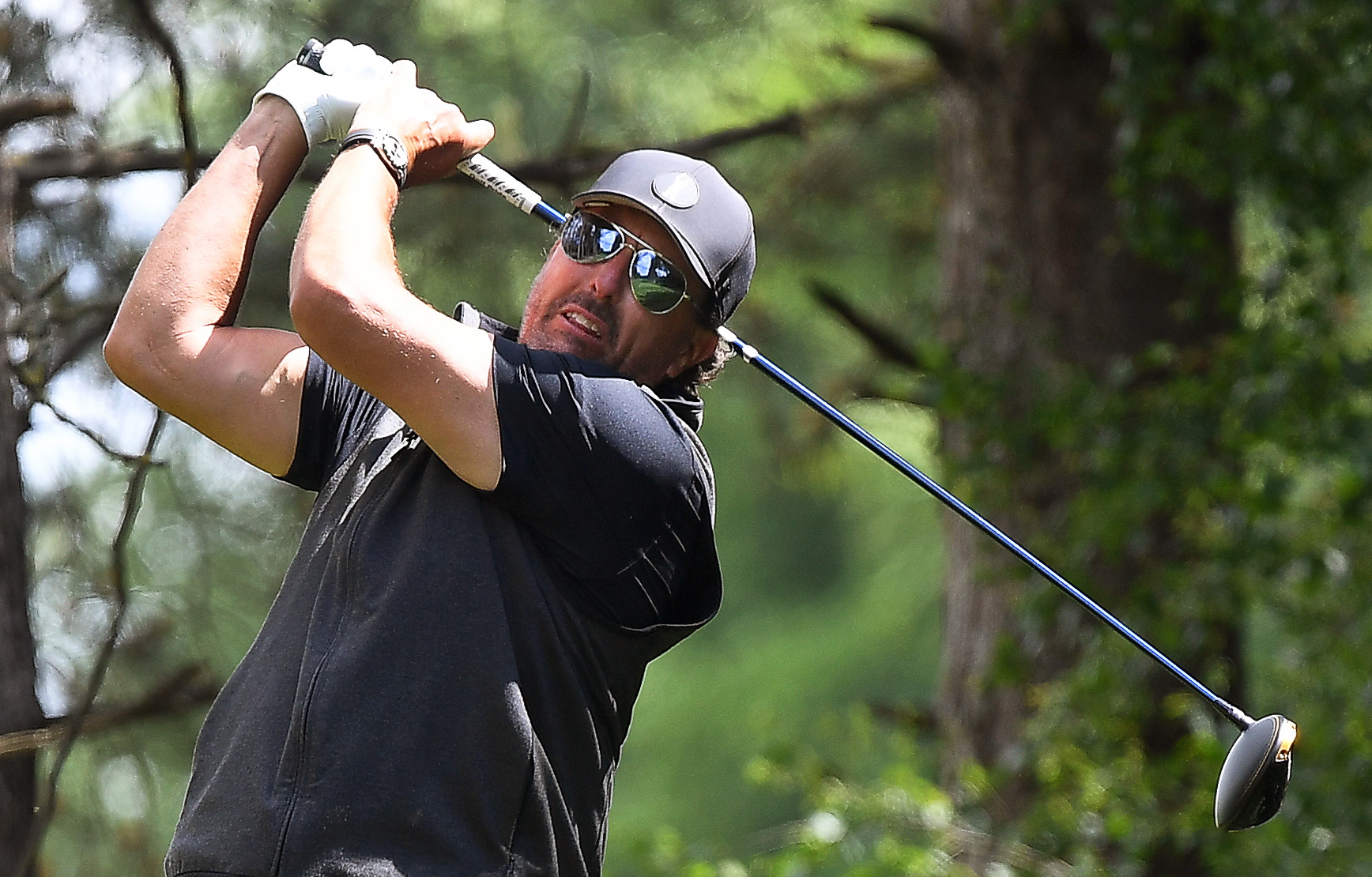 This Thursday the revolution begins. It will be at 3:15 p.m. at the Centurion Golf Club in London, when 48 golfers begin to play the first LIV Golf tournament, the swollen league with Saudi capital that has caused an earthquake due to its colossal challenge to the two great circuits, the American and the European. From now on, threats from the PGA Tour can become sanctions. The American circuit has prohibited its players from aligning themselves with the new investors and some like Dustin Johnson and Sergio García have torn the contract to shreds: to avoid punishment, they resign from the mother house.

London is not only the starting point of a battle that is being fought on all fronts. It is also the beginning of a new golf concept that breaks with the traditional rules. The eight Saudi league tournaments (Portland, Bedminster, Boston, Chicago, Bangkok, Jeddah and Miami are the other stops) will be played over three days, 54 holes, instead of the usual four (72), there will be no court, the number of participants is reduced to 48, a groundbreaking team modality enters the scene and the matches will all start at the same time, for 16 different holes, to offer a shorter and more dynamic television coverage (it can be seen on the LIV Golf website, YouTube and Facebook).

On Tuesday night, 12 captains, including Sergio Garcia, chose three golfers each in a ceremony with airs of draft. 12 teams of four players were formed, each group with its logo, its colors and its name —Sergio García shares a shield with David Puig, James Piot and Jediah Morgan, and they are called fireballs—, which will compete in this collective modality that joins the traditional individual. The tournament will have two classifications. A normal one, that of players each on their own. Another is that of equipment, which works in a peculiar way. In the first two days, Thursday and Friday, the two best cards among the four golfers of each team will count. The third and final round, on Saturday, will score the three best cards, only one discard, and the winning team will come out of the sum of the results of the three days.

Thus seven of the eight tournaments in the series will be held. In each one, 25 million dollars on the table: 20 for the individual classification, in which the first will pocket four and the last, 120,000 dollars; and five to reward the three best teams ($3 million, $1.5 and $500,000 respectively). To round it off, a bonus of 30 million to be distributed among the global podium of these seven events: 18 million for the most regular, and eight and four for the second and third, provided that everyone has played at least four competitions.

The eighth and last tournament, at the end of October in Miami, will only be played by teams and in a match play (the holes count and not the shots), in four days, with direct elimination rounds and 50 million Fat: 16 for the champion team (the profits are split 25% between the four components), one for the last classified.

In total, LIV Golf will distribute 255 million dollars to this course and wants to grow to 10 tournaments in 2023 and 14 in 2024. A pasture that more than multiplies the prizes on the American and European circuits and that is at the center of a world war.

The London Centurion (par 70) brings together six grand winners and 18 of the world’s top 100. Thai Chantananuwat is the youngest at 15 years old. Phil Mickelson, 51, the oldest. The American stated this Wednesday that he does not want to give up the PGA Tour yet, but he is enlisting as one of the soldiers Saudis. The rebels’ bet is clear: less work, more money. From now on, the PGA Tour must make a move.