League of Nations: Busquets does not age neither in the national team nor in Barça | Sports | The USA Print 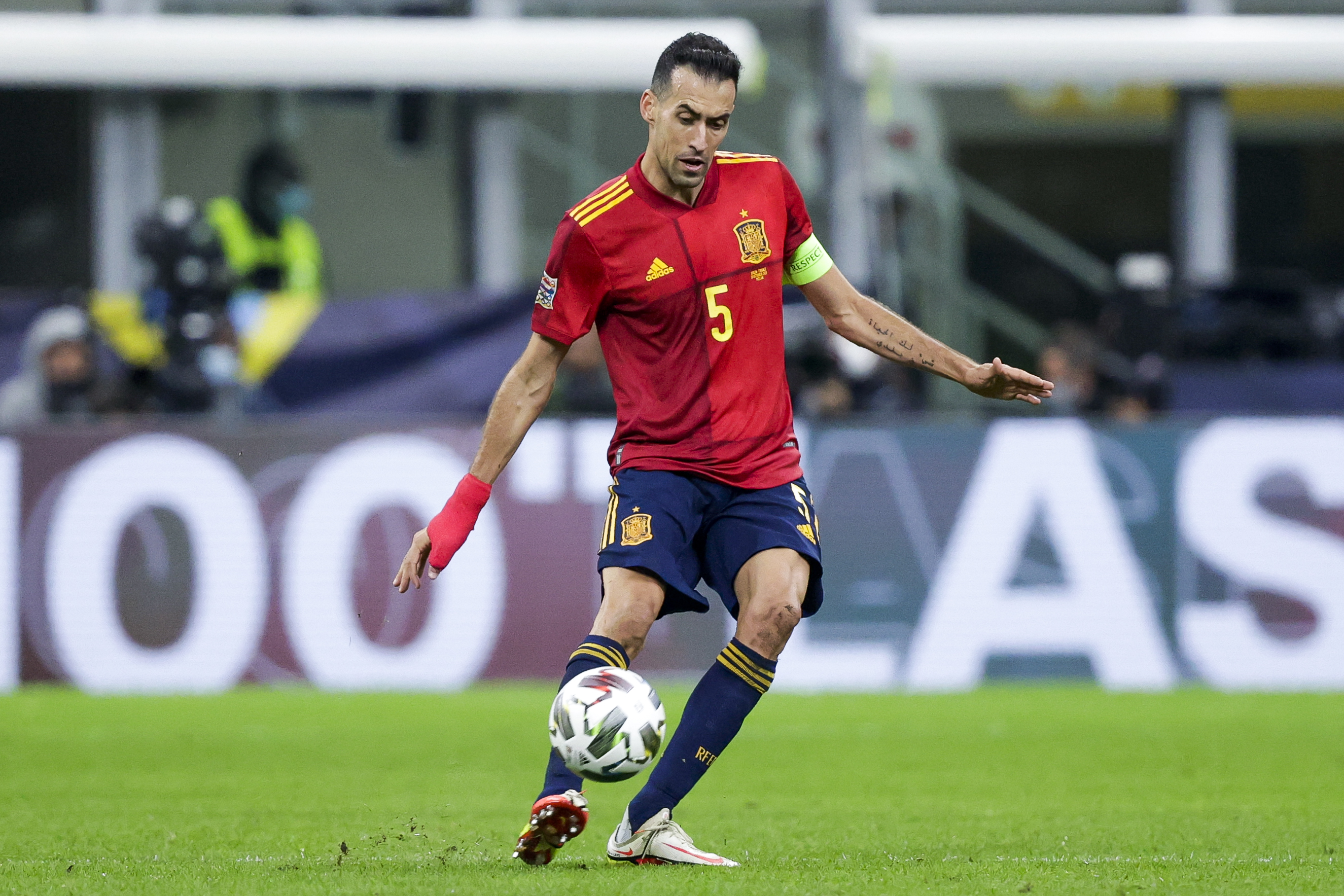 At 33 years old and with one more season on his contract with Barça, Sergio Busquets remains the cornerstone of the Barça team without any competitor in sight or a substitute having been found since his debut at the Camp Nou on September 13, 2008 in a match against Racing after Guardiola’s Barça lost in Soria against Numancia. “He Technically he is superior to Touré and Keita. Positionally, veteran appearance. With and without ball. With the ball he made the difficult easy: give way to one or two touches. Without the ball, another lesson: to be in the right place to intercept and recover just enough running. And that being young and inexperienced. The same sins as his coach”, wrote Johan Cruyff in The newspaper.

It was recently Riquelme who, 14 years later, spoke of the central midfielder of Barcelona, ​​the team in which the Argentine played the 2002-2003 season. “Since his appearance we began to talk about the five must have a good pass, that if the teams play badly it is because the five he passes the ball badly, he doesn’t catch it…; We already forgot that he has to score, get between the center backs, that if the full-back comes out he has… Can’t he do everything? No, Busquets there is only one”, concluded the tenthe one who played well before the appearance of the five. To the opinion of Riquelme and Cruyff we can also add that of Del Bosque: “If you watch the game, you won’t see Busquets; if you look at Busquets, you will see the whole game”, warned the coach with whom Spain won the 2010 World Cup. “If I were to be a player again, I would like to look like Busquets”, finished Del Bosque.

Perhaps it is the fans who discuss a footballer who is very loved by his teammates and by the coaches, also by the current coach Luis Enrique. His stage in the national team was agreed to end after the 2020 European Championship, but the one-year delay in his dispute brought the World Cup cycle one step closer and he was encouraged to continue spurred on by Luis Enrique. Busquets aspires to play the World Cup in Qatar in November and December and fulfill his agreement until June 30, 2023 with Barça. Both have one more year to finally find a replacement for a captain who would like to continue and surely finish his career in the United States, in the MSL, maybe in the Galaxy or Inter Miami.

If he has no competition at Barça, in the national team he feels the breath on the back of Rodri’s neck. He himself has pointed to the City midfielder as the most natural replacement for him. Luis Enrique still maintains busi as first sword, but the coach has already confessed that he feels just as calm with one or the other on the field. He even made them play together from the start for the first and only time in the last Nations League final against France in which Spain lost (2-1), but he looked the reigning world champion in the eye. The formula with both seems to be reserved in Luis Enrique’s script for appointments in which he perceives that the team is in a clear physical inferiority and the rival is an expert in meteoric transitions.

Busquets is the last piece of Barça’s magic diamond that he formed with Xavi, Iniesta and Messi. He is also the only survivor of the world champion Spain in 2010. And he is not exactly an accompanying footballer 14 years after his premiere and after winning 30 titles if you look at a service record from last season: only Ter Stegen he played more minutes (4,470 compared to 4,420) and is already third in games played with the Barça jacket (679), behind Xavi (767) and Messi (778), after beating Iniesta (674). The statistics also ensure that he is the one who completes the most passes and the one who interacts the most in the opposite field in the League. The second is Jordi Alba and the third Kroos.

Also Read  Joan Pedrero, the return to the essence of the Dakar: "In the elite you don't enjoy it" | Sports | The USA Print

Xavi has entrusted himself to the veterans, ex-teammates like Busquets, Alba and Piqué, to support a team in which the youngsters compete against the youngsters and the signings against the signings after a stage in which the ideology of Johan Cruyff has been lost . The coach has observed that the youth have been educated in a different football culture than some seniors who grew up with the game of position, possession and pressure that Busquets has always symbolized, a figure that could summarize the different versions of center midfield that the team has had Barca since The skinny he lined up Luis Milla in his debut in 1988.

With nuances, in the national team Busquets finds common ground, especially in the matter of pressure, and Luis Enrique can surround him with Pedri and Gavi. At the Ciudad del Fútbol de Las Rozas they believe that Luis Enrique’s style benefits him “because the team is very compact when he presses up high and he doesn’t have to make large movements”. Although he barely gets injured, “Sergio won’t be forever”, concludes Xavi, while Oriol Romeu, a Southampton player who also competed as a center midfielder for Barça, adds: “It’s impossible to find a footballer who does what Busquets does”. The importance that he has on the field and his relationship with the coach and the selector endorse that he does not age at Barça or in