League of Nations: A cup away from the bars | Sports | The USA Print 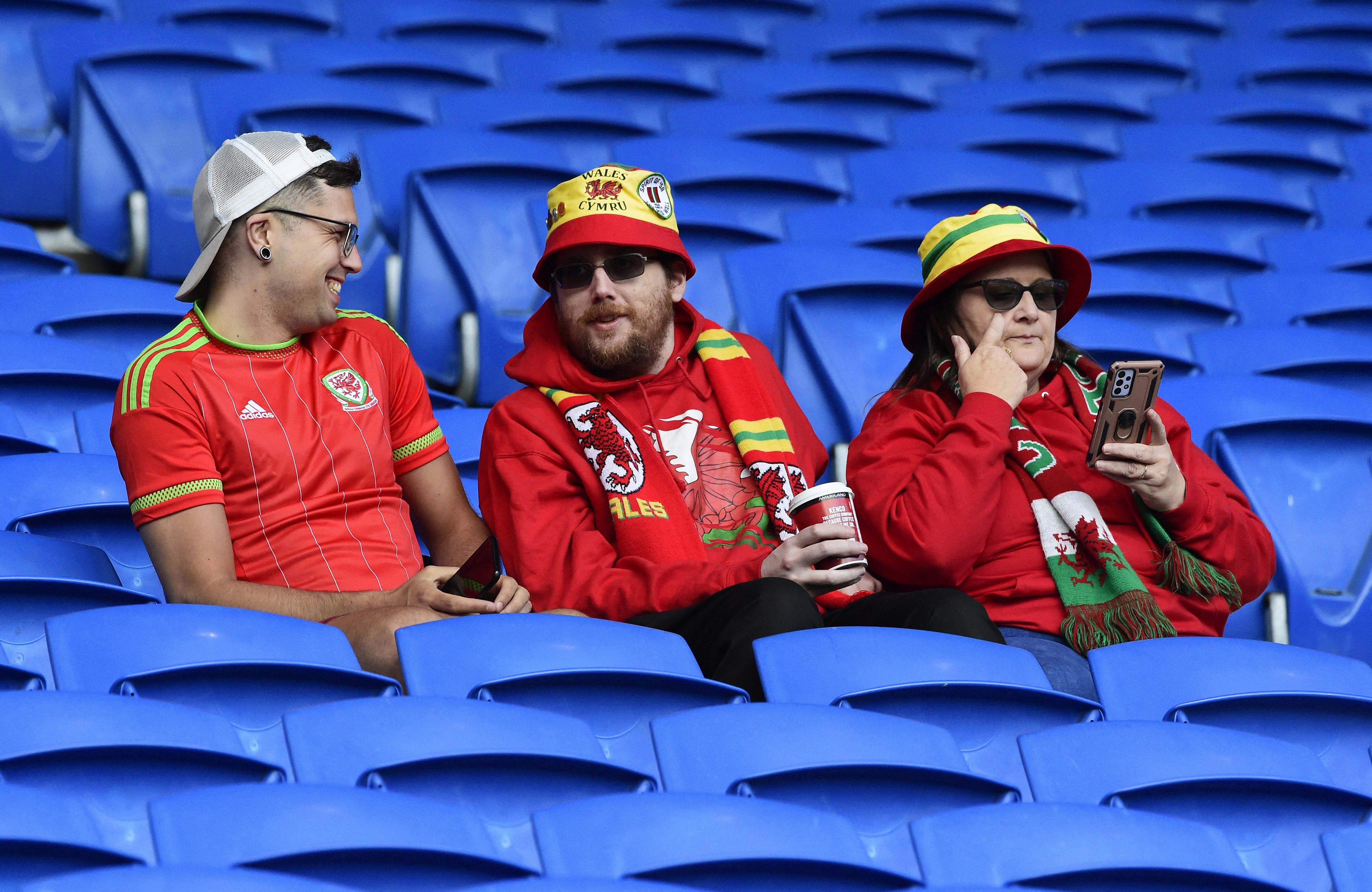 Some time ago I learned that the true value of a competition must be calibrated in the bars: that’s where everything is. There are other sports that lend themselves to different types of formats and enjoyment, but not that of the frenzied crowd in a bar. Golf, for example, that does not need the heat of others to approach the screen sensing the umpteenth resurrection of Tiger Woods. Or swimming, which does not allow bar anger, sarcasm or collective shouting except when a protagonist drowns, which is not usually the case.

The bars are the true temples of football. They have communicating vessels with the stadium, they are intertwined with the stands by means of a system of invisible ropes that makes us fantasize about the presence itself. They generate noise, make us feel alive and, as soon as one knows where to look, they provide us with some of those stories that enlarge the legend of said union.

Juan Tallón, who has written books about bars and also about soccer, once told me about the experience of Irvine Welsch, the author of Trainspotting, during the World Cup in Spain. Scotland and the USSR were facing each other in the final match of the first phase, and the writer entered an Edinburgh bar to follow the clash. Next to him, a customer began to take it with Graeme Souness, to whom he dedicated insults of the type “Piece of donkey! You bastard, you worthless piece of shit!” … Stuff like that. Welsch, somewhat uncomfortable, asked the owner of the bar who the madman was and he replied that it was Mr. Souness, the father of the Liverpool footballer.

Also Read  Iran: An Iranian chess champion will settle in Spain after enjoying and not using a veil on the World Cup in Kazakhstan | International | The USA Print

It is the kind of noise and reactions that one does not imagine for the still faltering League of Nations, a new competition that arouses the suspicion of fans for its purely commercial nature. Nobody cares too much, except the interested parties themselves, mainly a UEFA that has given itself to the business above any other consideration. The footballers attend the call of their national teams because they have no other choice, some with their heads set on Ibiza, or in their lawyers’ offices, while the selectors take the opportunity to do tests of all kinds. The demand is so low that success can be measured by the absence of excuses, totally for what.

How to stress the fan when the protagonists themselves move between laziness and caution, at least in this first phase?

Forget the audience data, the comparative graphs, the statistical analyses… It is enough to go down to the bar on the corner to see a whole Spain-Portugal match and discover that the thing does not work, that it does not catch on, that it does not engage: few fans wanting to share a duel that feigned thunder and too many televisions tuning Antena 3, with the donut of Pasapalabra entertaining a clientele who only change their customs when football pushes them to do so. Some experts point to an excess of supply, which ends up reducing interest: it is an opinion. Another would be that football has a lot to do with liturgy, tradition, and that any new competition needs time to take root in the popular imagination, to fill our reference bars with warmth —and also with colour.

“England continues to drink,” Julio Camba wrote in one of his first chronicles after the end of the war. They had sent him to the islands to take the pulse of British society and he decided to go into a bar: it is not a museum, nor a market. He knew about life – which is pure football with nuances – more than anyone.