Last minute of the war, live | The conflict in Ukraine is 100 days old and NATO foresees a “long war” that will only end up negotiating | International | The USA Print 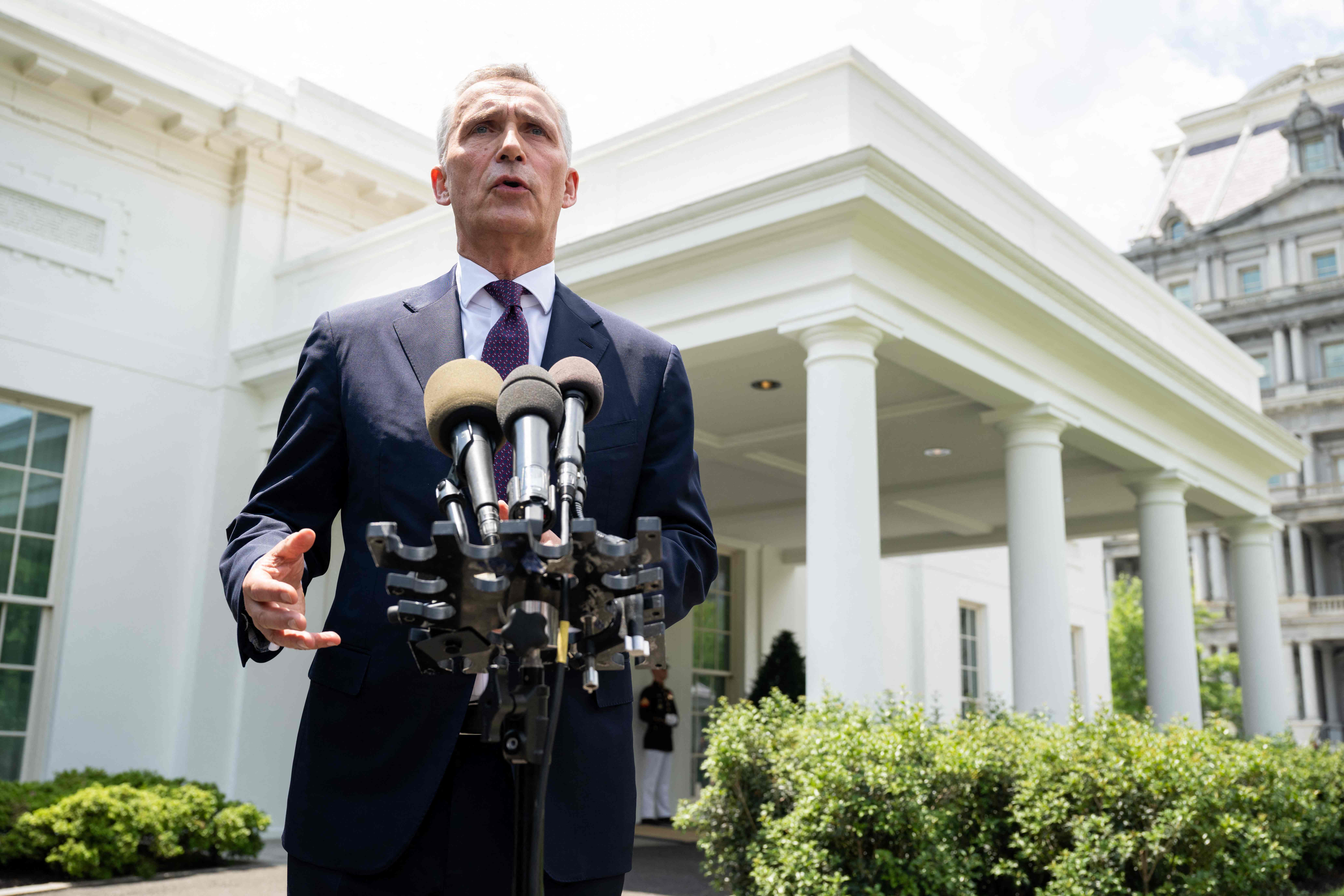 The accession of Sweden and Finland to NATO is less of a threat to Russia than the entry of Ukraine, said the vice president of the Russian Security Council, Dimitri Medvedev, in an interview with the Al Jazeera chain collected by the TASS agency. The reason, according to the former Russian prime minister, is that Moscow has no territorial disputes with those countries, “which cannot be said of Ukraine.”

On the other hand, Medvedev has pointed out that the United States and Europe supply weapons to Ukraine because this situation gives them the opportunity to wage war against Russia and has assured that the kyiv government was willing to assume some Russian conditions in the peace negotiations, including territorial issues, but that he left the negotiation because he received military aid from the US. “They were willing to discuss the neutral status of Ukraine, demilitarization, denazification and, in certain aspects, to recognize the territorial realities”, he emphasized. Medvedev He has assured that Ukraine later withdrew from the negotiations “because they began to receive a lot of money and weapons from Europeans and Americans.”

In this context, Medvedev has indicated that he appreciates the “balanced, moderate and calm” position of the Arab countries, which is what the situation needs at the moment. “They understand that this conflict has certain historical roots, they understand that our country tried to solve it at the negotiating table, but at the same time they do not take sides. We appreciate this position”, he explained.

On the breakaway regions of Lugansk and Donetsk, which make up the Donbas region, Russia wants to respect “the will of the people”, which could include holding referendums on joining Russia. “We will analyze his will very thoroughly and we will make decisions in accordance with the Russian Constitution,” Medvedev said.

Finally, on the issue of the blockade of Ukrainian ports that prevents the export of grain, Medvedev announced that Russia is ready to supply its grain to international markets, but must ensure that its ships will not be detained in the framework of sanctions. anti-Russian. He has again blamed sanctions for the threat of a global food crisis. As for the Ukrainian ships, he has justified the blockade in that Russia “needs to make sure that the commercial ships that are expected to take grain out of Ukraine do not bring more weapons into the country.”