Last minute of the war in Ukraine, live | Zelensky: “The fate of Donbas is decided in Severodonetsk” | International | The USA Print 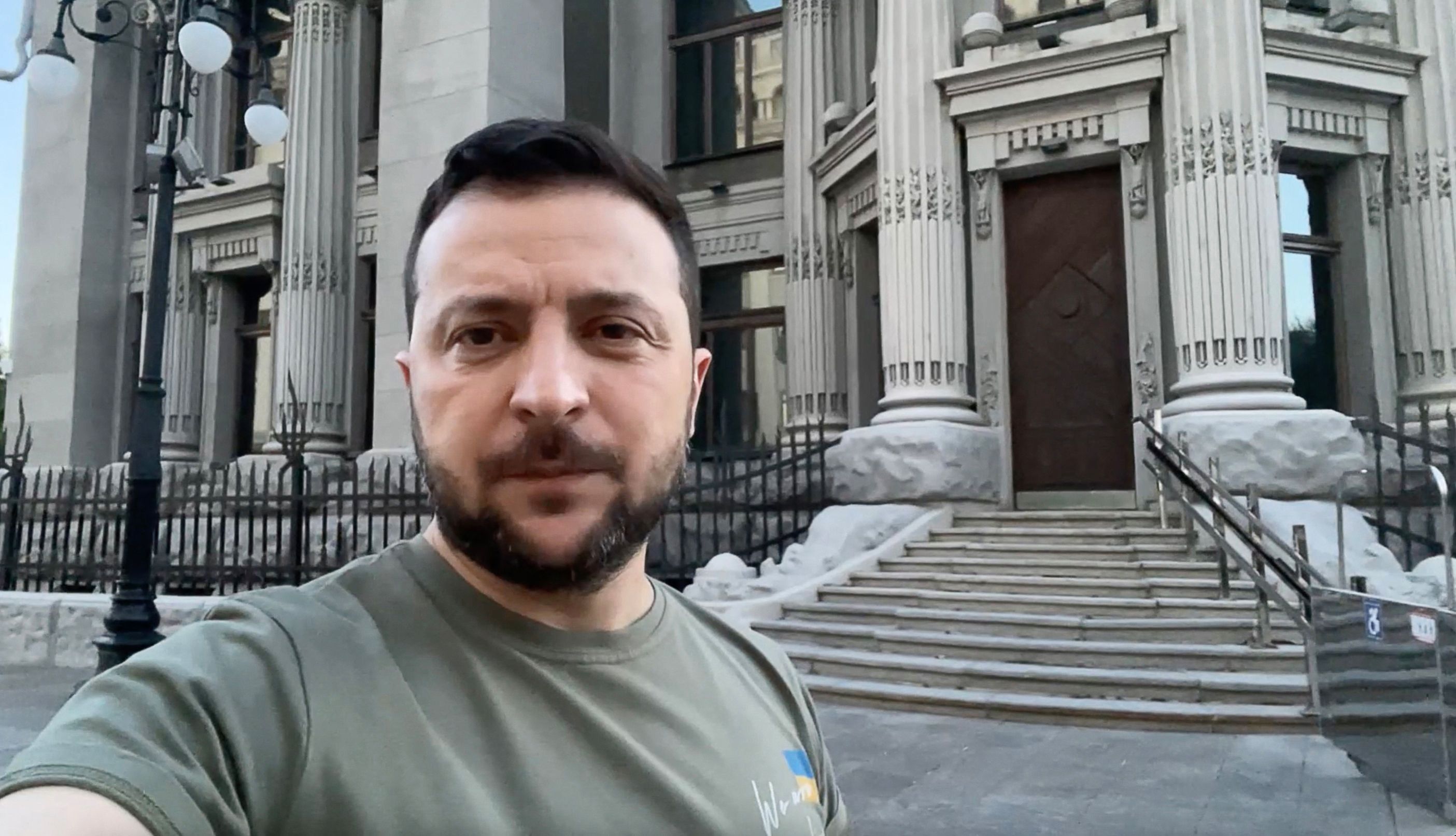 A Russian, new Prime Minister of the Donetsk People’s Republic

Russian citizen Vitali Khotsenko was appointed this Wednesday as the new prime minister of the self-proclaimed Donetsk People’s Republic, whose independence was recognized in February by the Kremlin. “The integration processes (…) must be accelerated,” Denís Pushilin, a separatist leader, argued on Russian public television. Pushilin thus justified the reorganization of the Government of the separatist republic, which resigned in full, although some of its members will retain their posts.

Immediately, Parliament supported Khotsenko’s appointment, after which Pushilin signed the corresponding decree. Khotsenko, 36, was born in the Ukrainian region of Dnipro (1986), but emigrated to Russia, where he graduated from Moscow State University. Since 2010 he has held positions of responsibility in the Yamalo-Nenets region of Siberia and was Minister of Energy and Industry in Stavropol, in southern European Russia.

The new prime minister of the Donetsk People’s Republic belongs to the fourth generation of the so-called “school of governors”, a program launched in 2017 by the Higher School of State Administration. He was a finalist in the Russian leaders contest in 2019, after which he held the position of director of the regional department of industrial policy and project management of the Ministry of Industry and Trade, its head, Denis Manturov, confirmed today.

On February 21, Russian President Vladimir Putin recognized the independence of the people’s republics of Donetsk and Lugansk, after which three days later he began the Russian “special military operation” in Ukraine, condemned by the international community. Since then, Russian troops and separatist militias have conquered almost the entire territory of Lugansk, but have made little progress in Donetsk, with the exception of the strategic port of Mariupol on the Sea of ​​Azov.

Also Read  2022, the year in which the art market broke all records | Culture | The USA Print

Previous article
Walking the dog or riding a motorcycle while on sick leave does not justify a disciplinary dismissal | Legal | The USA Print
Next article
Tehreek-e-Labbaik Pakistan (TLP): For the second time this year, the Police prevent the implantation in Spain of a Pakistani radical group | Spain | The USA Print