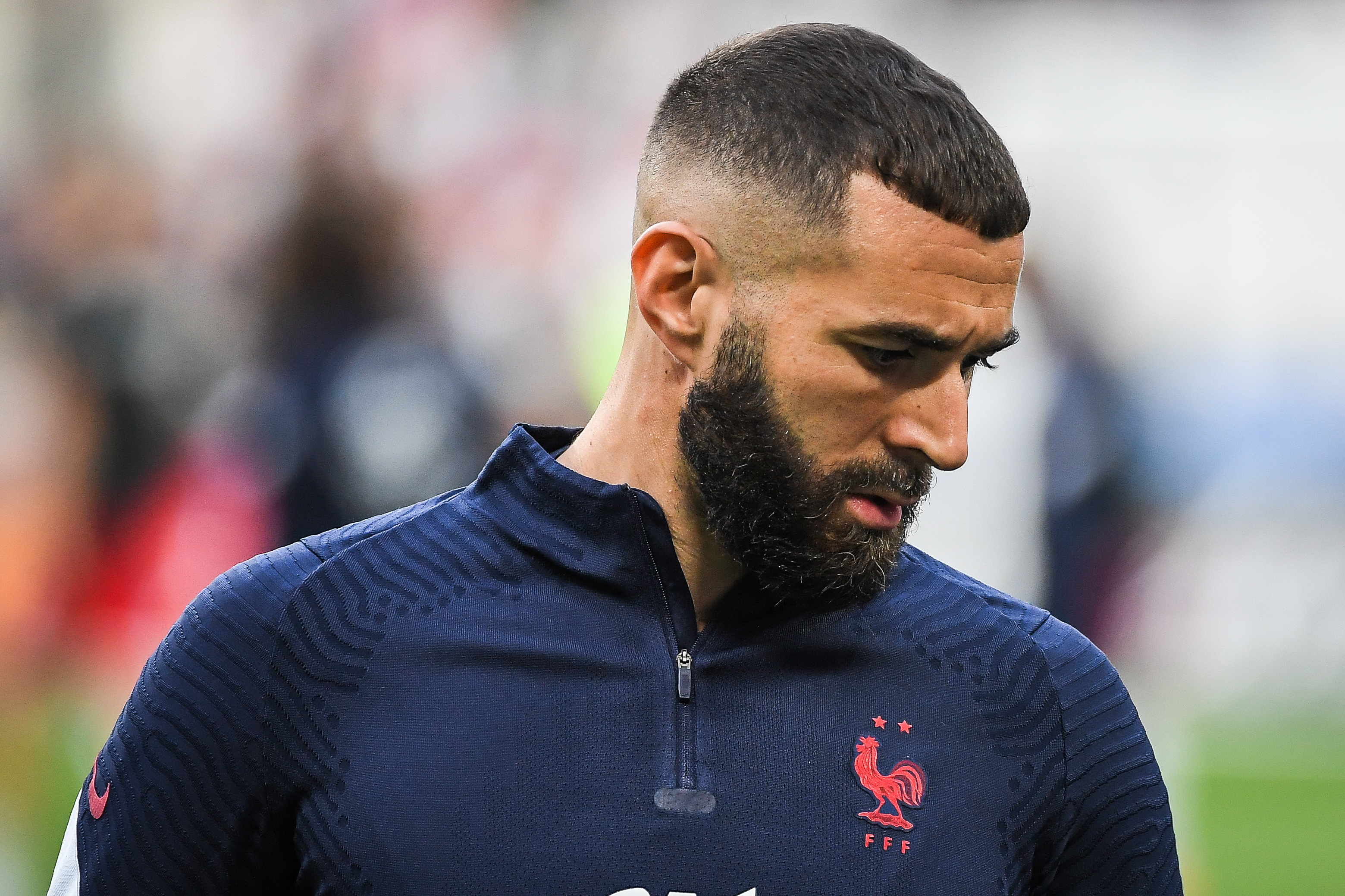 Karim Benzema wants to definitively close the “Valbuena case” that has hampered his career in recent years, even if it means accepting a judicial conviction that he continues to reject. The Real Madrid player’s lawyer has confirmed to L’Equipe this Saturday that the French soccer player renounces to appeal the ruling issued last November by a court in Versailles, which sentenced him to a year in prison with a suspended sentence and a fine of 75,000 euros for blackmailing his former teammate for a sexual video. selection Mathieu Valbuena.

“My client is exhausted with this procedure” and believes that “the new hearing will not change anything”, so “he will not be judged as he should”, lawyer Hugues Vigier explained to the sports newspaper. He has done so a few weeks before the review of the trial, set for June 30 and July 1 before the Versailles court of appeal.

His decision not to appeal the conviction “upholds a conviction and apparent guilty decision. It is a judicial truth. But it is not reality”, emphasizes the lawyer, who has taken on the case defended during the trial last year by another team of lawyers. “Karim Benzema will always proclaim his innocence in this case and he has never wanted to participate in a blackmail operation against Mathieu Valbuena”, insists Vigier.

The “Valbuena case” broke out almost seven years ago, when the Madrid player was charged, at the end of 2015, with attempted blackmail and participation in an association of criminals as a result of a conversation he had with Valbuena during a concentration of the blues at the Clairefontaine training center on the outskirts of Paris. In this conversation, Benzema alerted his teammate from the French team of the consequences of not responding to the threats of some blackmailers who threatened the former Olympique de Marseille player with a sexual tape, which made him suspect that the Madrid player was involved in the plot, something that the latter has always denied.

Also Read  Sergio Scariolo: “To think that this Spain is the one from before would lead us to failure” | Sports | The USA Print

Benzema’s arguments did not convince the judges either, who in their ruling last November considered that the Madrid player “was personally involved with insistence to try to convince Mathieu Valbuena to meet with his trusted man”. Benzema did not show “any kindness to Valbuena, rather the opposite” and acted “with a certain excitement, even a certain joy”, the magistrates concluded by confirming the Real Madrid player’s guilt on the charge of “complicity in attempted blackmail ”.

Benzema, assures his lawyer in L’Equipehas a “deep feeling of injustice” around his case, but he does not want to continue with a saga that caused his departure from the French team for five years, until Didier Deschamps summoned him again for the first time for the European Championship 2020, which was held last year due to the pandemic.

In his statements to L’Equipe, the lawyer sends a message from Benzema himself, who on Friday night was the author of the only goal for France in the friendly against Denmark that was played in Paris and that the local team lost. “My client’s first statements are: ‘I know what happened in that conversation I had with Mathieu Valbuena at Clairefontaine. That is the core of what opposes us and he knows that I never committed any infraction’”, affirms, according to his lawyer, the brand-new winner of his fifth Champions League with Real Madrid and a great favorite to win the Ballon d’Or this year .