Jürgen Klopp: “If we analyze Madrid for the last ten minutes of their matches, they are invincible” | Sports | The USA Print 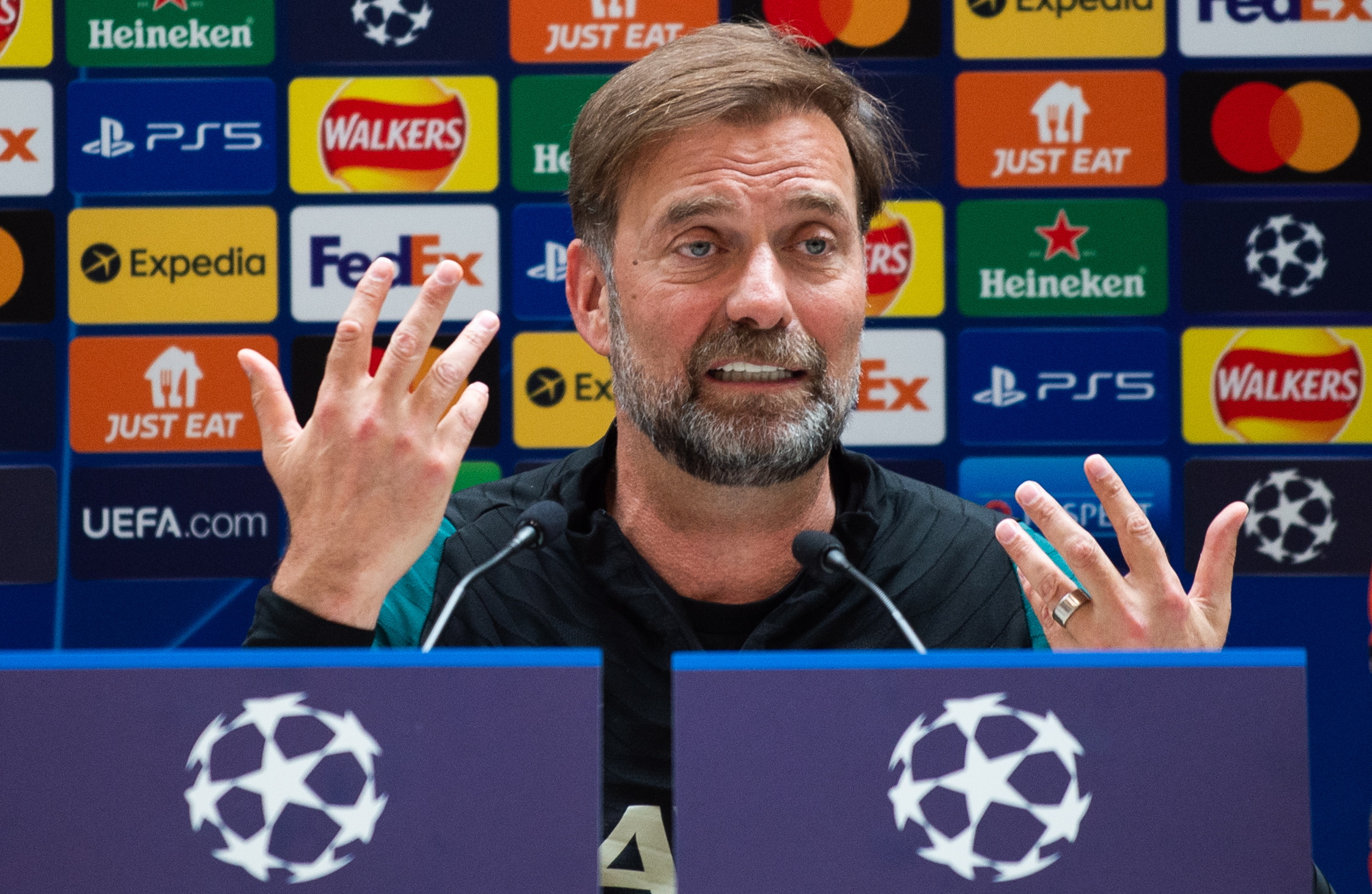 A gale wind is blowing off the Irish Sea and spring is suddenly suspended as Liverpool players leap onto Kirkby training ground with voices that sound like prehistoric screams, befitting a band of nomadic hunters, not well-bred boys , and in the middle of the montonera stands out the black figure of Jürgen Klopp.

Embedded in a feather-filled parka, the German coach who has succeeded Bill Shankly in the collective imagination of British football, is preparing to lead the fourth Champions League final of his career since 2013 this Saturday. His gaze seems serene when after the practice sits in front of the crowd of journalists and looks at the interlocutor who asks him: “Have you had time these days to go over the games that have taken Real Madrid to this final? What do your analysts tell you about a team that seems to come back from nowhere? How do you simulate training against such a team?

“If we analyze the last ten minutes of the games they played, we would be facing an invincible team,” says Klopp. “If it was for that we wouldn’t stand a chance! But these games were much longer than those ten minutes. The matches were extended and when the matches are extended without you closing them, against Madrid you must be prepared because it is natural that they try to come back. This is not a miracle. If you look at the round of 16 tie with PSG, I would say that it was not Madrid that prepared for 180 minutes to leave a door open for that comeback, but it was PSG that left a door open for that comeback to take place. ”.

“One thing is certain”, he continued: “The players from this Madrid have won three or four Champions Leagues. There is no other team with more experience in this competition. They knew exactly how to approach the playoffs. In the final we played in 2018 they had a massive advantage over us. Since then we have gained a lot of experience as well. But when you see them they are very confident. They play so relaxed, so calm, they build from behind in such a way, with a high level, without ever complicating their lives, that they find the right players in the right places. And up top they generate different opportunities: with speed from the wings, with aggressiveness and flexibility in Benzema… If you let them, in two or three attacks they can beat you spectacularly. I don’t see desperation in them. We have to be clear that they are capable of doing special things”.

“They’re not here by magic!”

More moved by this question than by any other in the press conference, the Liverpool manager let himself be carried away by his thoughts without seeming imposture. “When it comes to testing them, I have to make sure my guys know how good they are,” he said. “If we let them do it, they will do this, this and this… To avoid it, we must do this, this, and this… His talent to kill games in the last minutes, and I am not referring to his goal-scoring conditions, are very special . They are not here by magic! They deserve to be here for objective conditions. We have to focus on ourselves: with all due respect for Ancelotti and for Madrid. They can come back in the final ten minutes or in the final two minutes, as they did with City. But thank God we have 88 minutes to get the game going in the right direction before that happens.”

Klopp stopped to examine two issues. First, the situation of Thiago Alcántara, his most farsighted midfielder, who suffers from an inflammation of the Achilles tendon. “He has a chance to play in the final,” he said. “At the end of the last day of the Premier I was more pessimistic. But he will train this afternoon on the pitch, and we expect him to train with the group on Thursday morning. We’ll see what happens!”.

The 54-year-old German coach reserved words of affection for his Madrid counterpart. “Carlo is a model,” he said. “He is one of the most successful coaches I have faced and one of the best guys you can find in this world. He is fantastic company. It is pure experience. He won everything where he went and that has to be respected”.