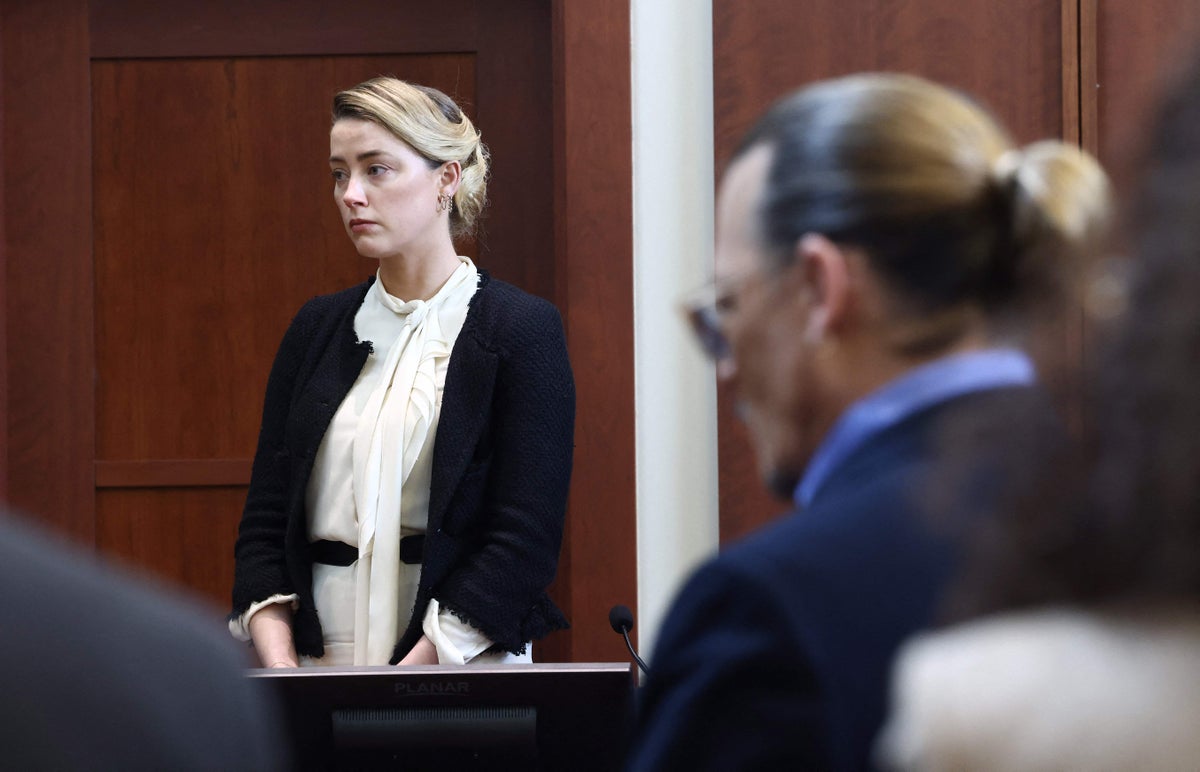 This week, we saw a woman sob as she recounted several alleged sexual assaults by her ex-husband. The answer? She was ridiculed for “overreacting” and “weeping without tears”. We heard her descriptions of her attacks: the graphic details she had to deliver to a packed courtroom and a global audience. The reaction? Added Pinocchio filters to her testimonial recordings. We looked at her as she whispered, “I don’t want to do this anymore… I can’t believe she has to do this.” The response on social networks? Teasing and making memes by making fun of her facial expressions.

But that’s the thing about celebrities like Johnny Depp, the ones that have been around for decades. They become part of our lives, playing an important role in our memories of times past. We make them rich through our desire to meet them, perhaps even imagining that we have some connection with them, and they are in our homes through our screens on a regular basis.

Would Heard have received the same understanding if she had brought a package of candy to share with her legal team during opposing testimony? Or if she drew portraits on Post-its for the kind approval of his lawyer? Quite the contrary. She would have been absolutely flayed on social media for disrespecting proceedings and trivializing and undermining witness testimony.