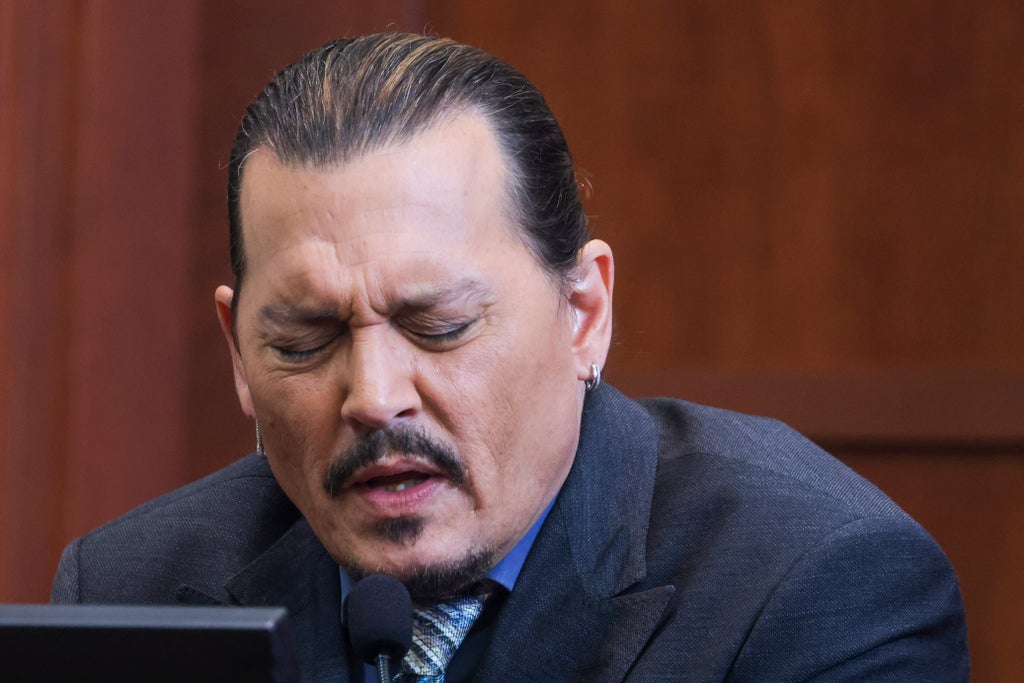 Giving his rebuttal testimony in the libel case he brought against his ex-wife Amber Heard, Johnny Depp told the court hearing his testimony about the alleged abuse was “unimaginably brutal” and that what he said on the witness stand It was “all false”.

In direct questioning from his own legal team, Depp was asked what it had been like to hear Heard’s testimony during the trial.

After a long pause, he replied, “Insane. It is crazy to hear appalling accusations of violence, sexual violence that she has attributed to me, that she has accused me of. I don’t think anyone likes having to fully open up and tell the truth, but there are times when you just have to because the situation got out of hand.”

As the court case, now in its sixth week, approaches closing arguments on Friday, Depp was on the witness stand giving testimony for the second time in his defamation case against his ex-wife, with whom he ended his marriage earlier this year. six years.

Further explaining how he felt hearing Heard’s graphic testimony against him, including descriptions of extensive drug and alcohol use, and accusations of sexual, physical and mental abuse, Depp said: “No human being is perfect. , of course not. But never in my life have I committed sexual assault, physical abuse, all these outrageous and outrageous stories alleging that I did these things… and living with it for six years, and waiting to reveal the truth.”

Depp concluded: “This is not easy for any of us, I know. But no matter what happens, I came here, told the truth and stood up for what I’ve been reluctantly carrying for six years.”

The actor’s legal team had no more questions for him and the court broke for lunch. Cross-examination by Heard’s lawyers and Depp’s direct rebuttal continued after the break.