J. Balvin: What does Residente accuse J. Balvin of? Here is a timeline of the conflict 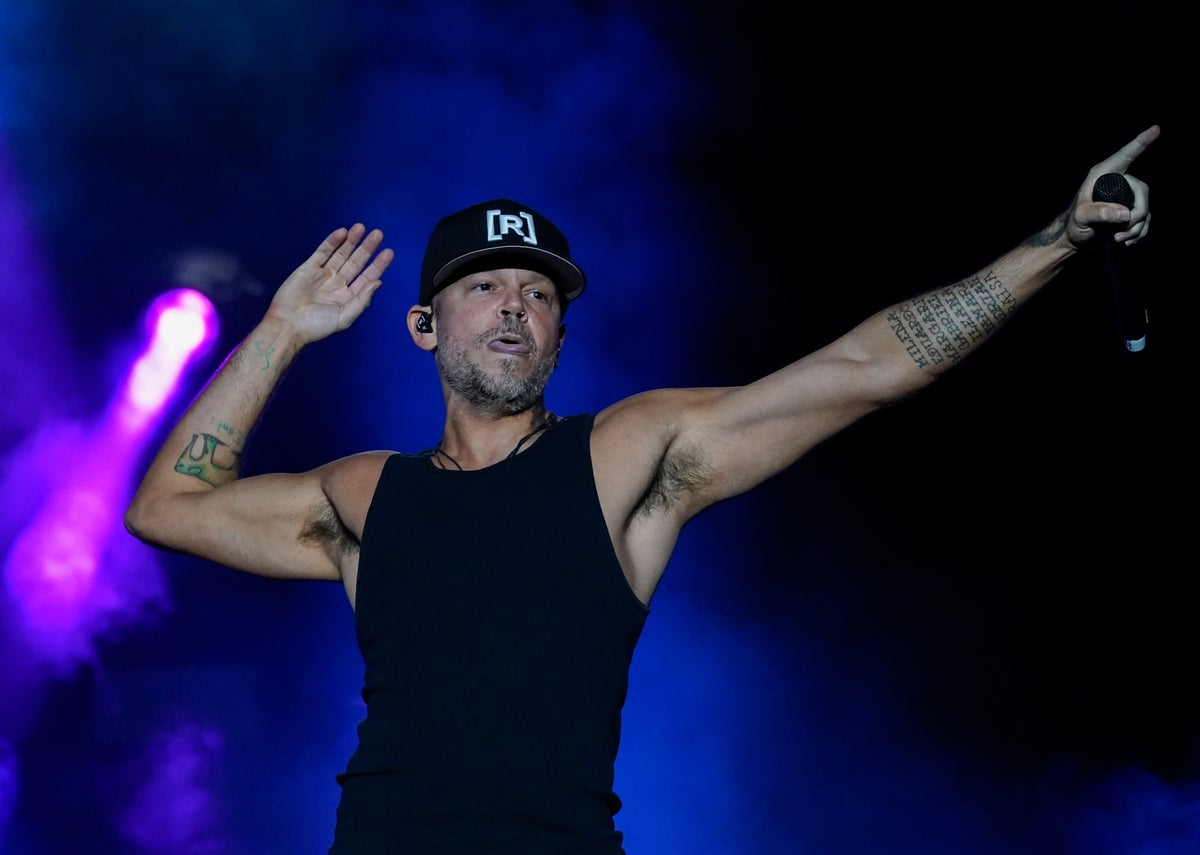 Last week, the networks commented on the new song that Residente made with Bizarrap, whose lyrics are dedicated to J. Balvin and another interpreter of the urban genre, whom he considers false and lacking in talent.

The 8-minute song does not skimp on insults and disqualifications, all well rhymed, in sentences that ensure that the talent of the Puerto Rican comes from the streets and is due to the streets, unlike the Colombian who, he says, needs up to 20 writers to one of his songs.

“You and I are not the same, I do not believe in the stars of digital platforms, nor in your billboards of cake cream; nor in your Dolce & Gabbana and Cartier Instagram stories, ”says the singer about J. Balvin, who has 51.8 million followers on his Instagram account.

“For two minutes of song they have 20 writers, even the managers are composers. Five hundred dollars for a ticket, gentlemen; for jumping like a p&%$*jo dressed in colors. Autotune and playback activated, these fools even sing with the microphone turn off“, keep going.

The conflict between the two artists began when J. Balvin made a call to boycott the Latin Grammys in which Rubén Blades was going to be honored, to which René replied that it was not correct to ask that the Latin community not attend the awards ceremony, since the tribute to one of them was the product of everything they had conquered.

In the same response, René Pérez Joglar, Residente’s real name, told Balvin that his music “is as if it were a shopping cart. hot dog, that many people may like or almost everyone. But when those people want to eat well, they go to a restaurant and that restaurant is the one that earns the Michelin stars.”

Also Read  Ana de Armas: Jamie Lee Curtis assumed that the actress was unsophisticated for being Cuban on the set of 'Knives Out'

Despite the fact that, according to Residente, both artists reached an agreement not to generate more controversy, the Colombian soon after released a line of products and clothing with designs by hot dogto generate profits at the expense of disagreement.

Things seemed to have stopped there, however, a few weeks ago the former Calle 13 vocalist assured that Balvin had threatened to sue his record label if he released a song in which he referred to him in “a couple of lines.” Residente asked the people to decide if he would release the song or not.

“The people fighting, they are killing them and the guy uploads photos of Gandhi praying (…) he plays spiritual, using mental health to sell a documentary,” says the rap, alluding to a series in which he participated with elite athletes from the NBA and the NFL, and in which he talks about how the quarantine led him to do things to “make himself happy”, such as sky diving and drinking every Sunday.

That superficial air and his way of life, in which there is no visible agenda to help people who have fewer opportunities, is another of the criticisms made by Residente in his song and in different videos he has uploaded. In the rap session he assures that José Álvaro Osorio, Balvin’s real name, is not aware of his privileges and has become a puppet of the music industry and a racist person, far from his Colombian roots.

“A white boy who lost his way, all divine accepting his Afro-Latino award. One day he said that he wanted to do reggaeton, being frank, when he discovered that Daddy Yankee was white. My key, the worst of all and the most serious thing is that this p &% $ * jo is racist and he does not know it, “he sings in the last part of the song that has already exceeded 41 million views on YouTube.

Daddy Yankee was an important figure for J. Balvin to get to where he is now, but he is also considered by Resident as part of an industry that has made life difficult for members of the Afro-Latin community in the United States.

“A sacrilege, this white boy from school, still doesn’t understand the f*king privilege”, he continues in the following verses.

The conflict has been such that, according to Raúl de Molina, host of the program El Gordo y la Flaca, Saúl “el Canelo” Álvarez, a friend of J. Balvin, tried to mediate with René to prevent him from launching the issue. Although at first it seemed to have been successful, Álvaro Osorio Gofar, father of the Colombian, published on his social networks that “Resident also sells hot dogs.” So far, José’s only response seems to be a tweet in which he only writes “Love and affection.”

Previous article
Amber Heard ‘Cannot Pay’ Millions in Damages to Johnny Depp After Defamation Trial
Next article
J. Balvin: What does Residente accuse J. Balvin of? Here is a timeline of the conflict