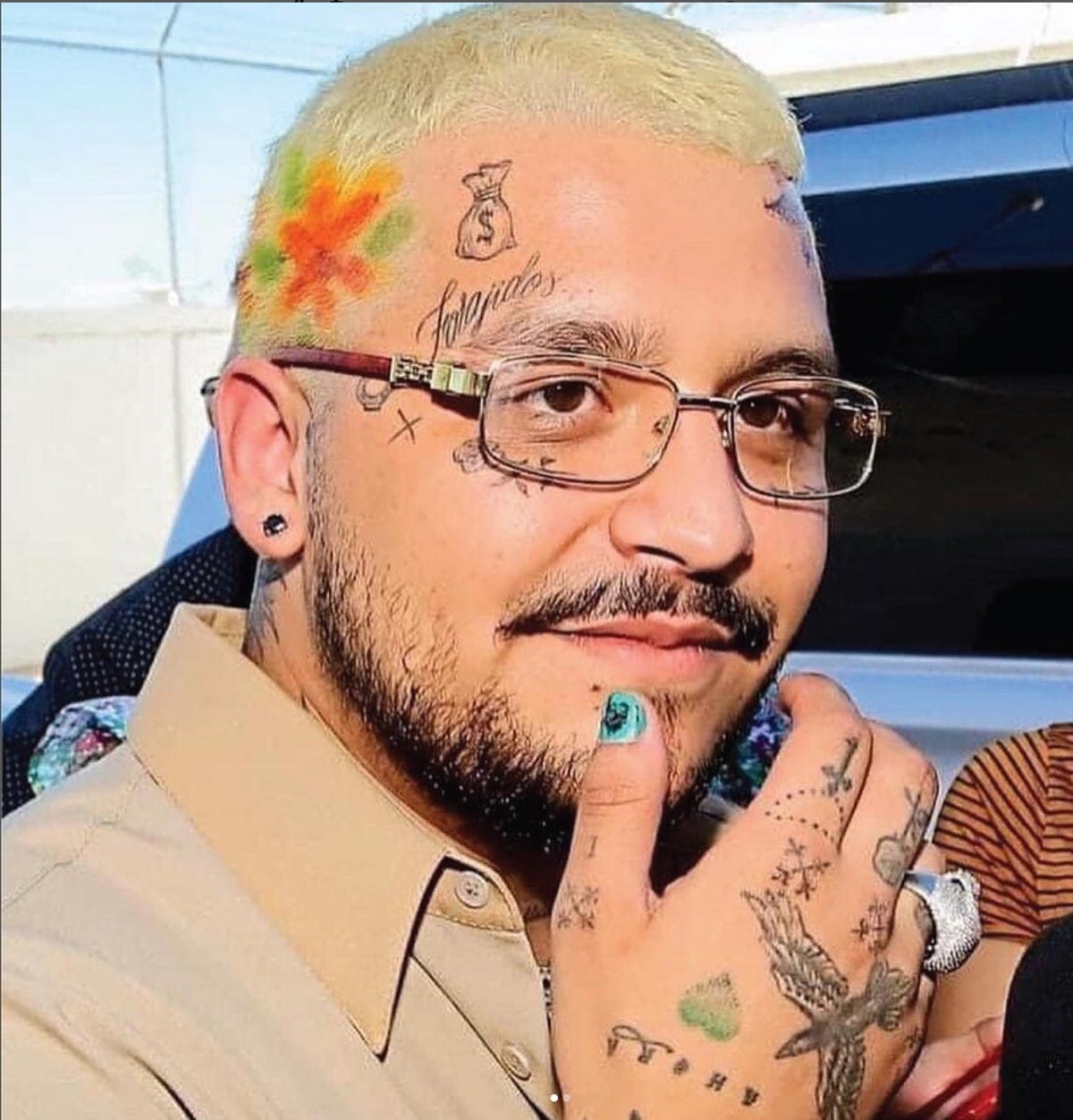 J. Balvin has not finished his confrontation with Rene Perez when he was already involved in a new one, this time, with Christian Nodal, a Mexican regional singer, who has recently been the head of the heart media, after his romance and breakup with Belinda.

It all started with the change of look of the Mexican, which included dyeing his hair, which generated a great physical resemblance to the Colombian. J. Balvin made a joke and uploaded a photo of Nodal comparing it to one of his with the text “Find the differences”.

However, the joke did not go as expected and the interpreter of “Goodbye, love” responded aggressively and without grace.

“That I do have carnal talent, and I can proudly sing my compositions wherever, however, whenever with pride,” he wrote in a story alluding to the lack of talent that other artists, such as the lead singer of Residente, accuse of Balvin.

Nodal also added that another difference is that his photo was uploaded by the media, while the reggaeton player has to upload his photos himself, referring to the promotion that he does himself.

To make his position clear, in another story on his Instagram, the Mexican uploaded a video on board a vehicle listening to the dump that René Pérez de José did, accompanied by Bizarrap. The text read, “I’m sorry, I also woke up a joker.”

But things did not stop there, so as not to be left behind, Balvin made a publication to make fun of Nodal’s sentimental situation, with a filter that put Belinda’s name on her face accompanied by the following text:

“Note: on the previous photo without any bad intention but the photo is beautiful”.

In response, the coach of La Voz, who had to cover the tattoo of Belinda’s name that had been made in his ear, assured that he planned to record a song “for this guy who has not learned”, following the example of the Puerto Rican.

“Resident kicked you in the ass, you didn’t learn, I think you liked it, but you won’t like mine because I wear cowboy boots, they are pointy, they hurt much more. Hopefully you will answer me, ‘Julito’ ”, he wrote for his more than 8 million followers.

“You are a benchmark for everything that is wrong in this industry. Do you want to tease? Make people laugh? Just sing on a live on your Instagram, carnal. Do not upload things of mine, of people you do not know, “she added.

J. Balvin tried to distance himself and assured that he had not started the comparison between the two, but that it was already circulating on social networks. In addition, he asked Nodal that, in case of making a theme dedicated to him, that it be romantic.

“And if you are going to get rid of it, let it be romantic, and let it sell, and let it break the streamings because it has always worked for them. Good luck, panita”, said the Colombian.