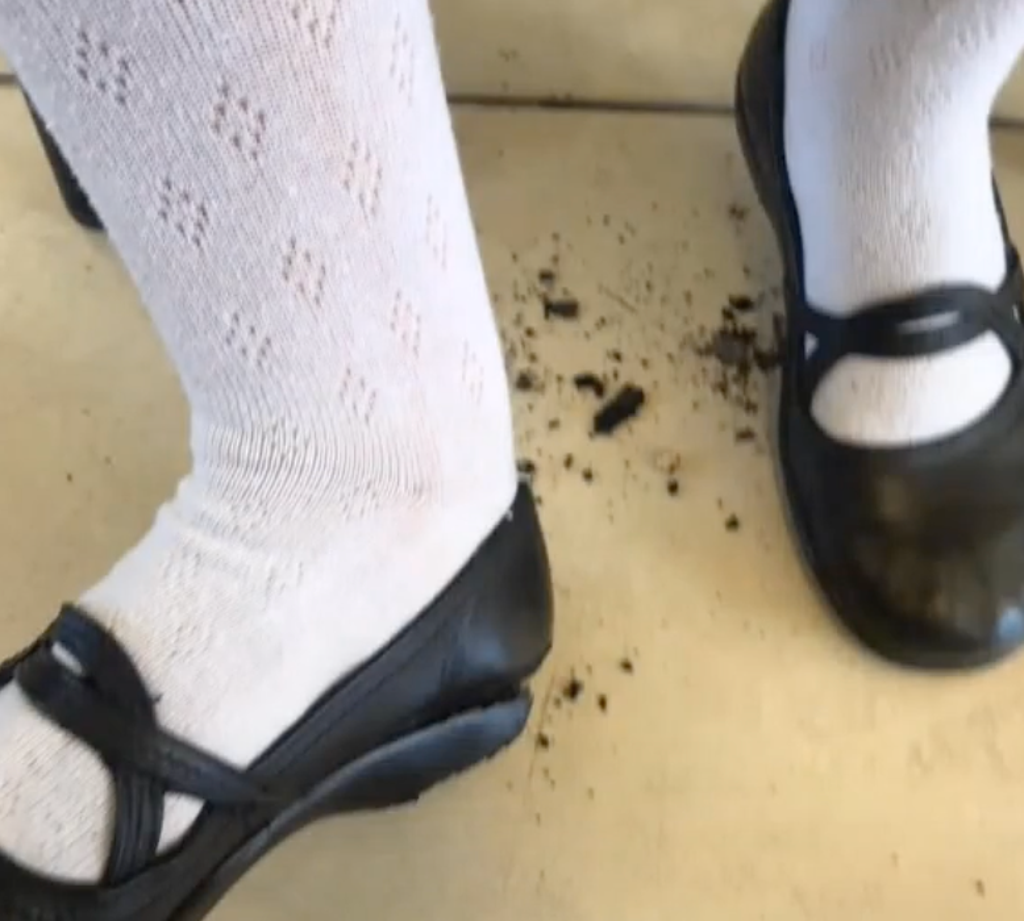 It is not a joke nor is it the viral challenge “Object or cake?”, where Internet users try to guess if what they are seeing on the screen is an edible product or a piece of plastic or any other material that cannot be ingest.

A video shared by a TikTok user revealed how she and two of her classmates were “desperate for the heat”, which caused the sole of her school shoes to suffer the consequences of high temperatures, that is, it melted until cause it to have a “chewy” consistency.

The user identified under the alias @andrea_silva62 shared the recording lasting less than 15 seconds, in which it is possible to see one of the shoes with the rubber sole destroyed, with some pieces on the ground.

So far, the video has 2.2 million views, more than 300,000 “likes” and even about 2,000 comments. Among the reactions that the viral material had, some similar anecdotes stand out that were shared on the social network: “The same thing happened to me in primary school, the worst thing is that I was in honor of the flag and was part of the escort, and then my shoe went flying.”

Some other users launched hypotheses regarding the quality of the shoe: “It did not melt, it was no longer useful, that is what happens when the shoe was not used for a long time”; “The plastic on the sole was already rotten, the same thing happened to me with some, since the plastic crumbles like when you chew gum and it falls apart.”

Also Read  In what order should I watch Kaleidoscope?

Before the disbelief of the users, the Internet user shared another video on TikTok, in which she clarifies that, indeed, the shoe melted. Some of the people commented: “The same thing happened to my cousin, but with sandals that she had kept for two years; she put them on and after three blocks, she was no longer wearing any soles”.