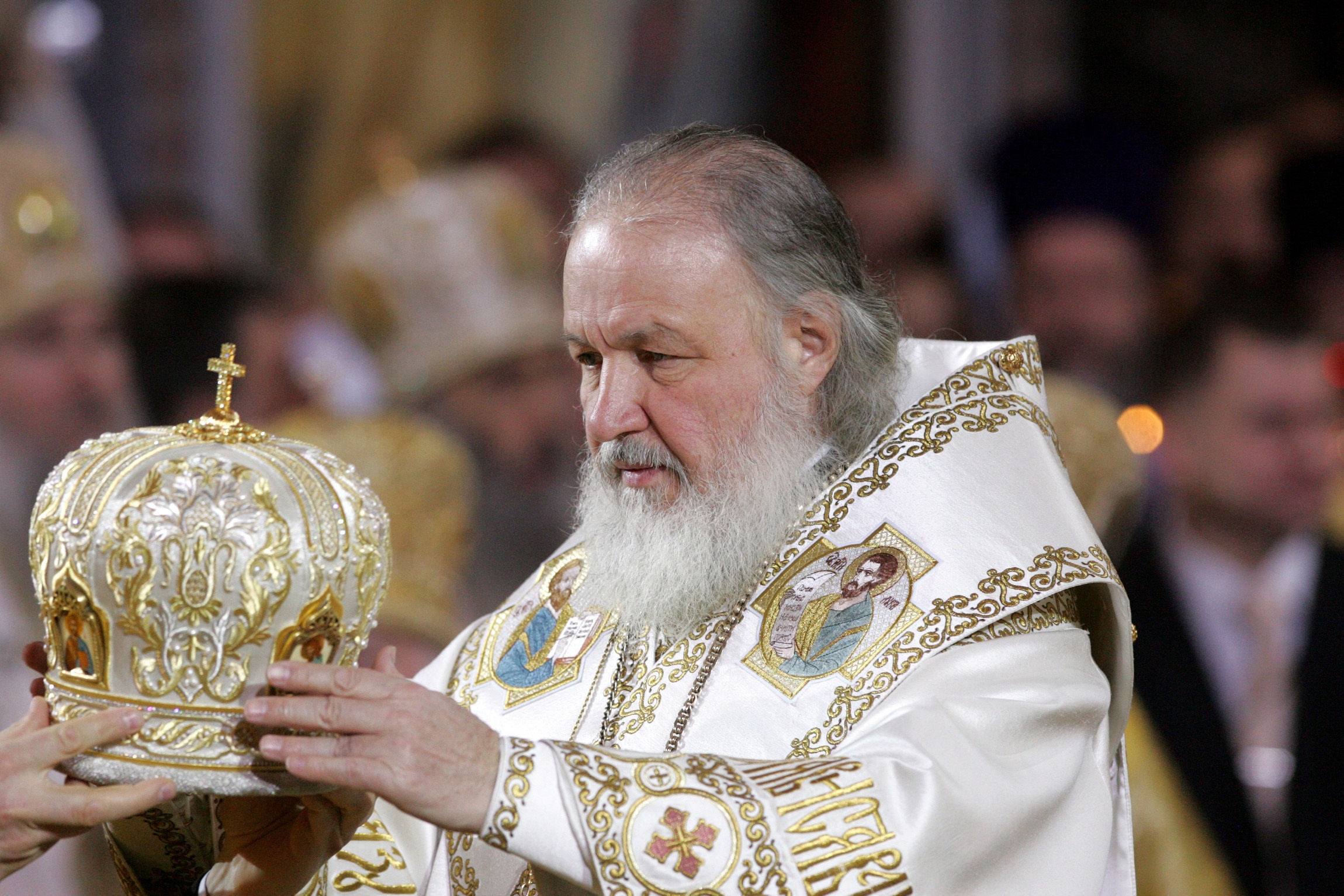 The European Union formally approved this Thursday the sixth package of sanctions, the most expensive to negotiate to date, and on which Hungary has finally left an indelible mark: not only has it achieved exemptions that practically exonerate the country from following the embargo of the Russian oil in the medium term; the logjam in the discussions has been prolonged among the ambassadors of the Twenty-seven because of one of the heavyweights included in the sanctioned list, the patriarch of the Russian Orthodox Church, Kirill, one of the most ardent speakers of the invasion of Ukraine . Viktor Orbán’s government demanded that his name be withdrawn and finally, after two days of debate, it has achieved its goal.

Josep Borrell, High Representative of the EU for Foreign Policy, on an official trip to Jordan, has been “disturbed” by the decision. “It is proof that European foreign policy cannot advance unanimously because the will of the most reticent country prevails,” he assured in statements to EL PAÍS.

The agreement, in any case, puts the finishing touch to discussions that started almost a month ago, when the president of the European Commission, Ursula von der Leyen, proposed in a speech before the European Parliament a new package of sanctions with the embargo “total” to Moscow oil in the center of the target. The negotiations immediately became entrenched among the Twenty-seven, to the point of putting the unity of the community block in check, with Hungary, Slovakia and the Czech Republic, three countries highly dependent on Russian crude by pipeline, demanding concessions to safeguard their energy security.

European leaders, meeting last Monday and Tuesday at a summit in Brussels, achieved a balance point with a diluted formula, which will allow a partial embargo of 90% of Russian oil at the end of the year, hitting first the black gold that flows to the EU by ship, but leaving out pipeline shipments of crude oil to Hungary and the rest of the reticent countries, landlocked Member States fed crude oil through the southern branch of the Russian pipeline network Druzhba (friendship, in Russian). Russia’s black gold will also continue to arrive by pipeline to Germany and Poland, via the northern Druzhba branch, which crosses into the EU via Belarus. But these two partners have committed to going completely offline by the end of 2022.

After the political agreement reached at the stroke of midnight last Monday between the 27 heads of state and government, it remained to reflect the reprisals against the Vladimir Putin regime in the form of legal texts: this is what they have just given their approval well the ambassadors to the EU. The pact also excludes three more Russian financial entities from the SWIFT payment system, including the country’s leading bank, Sberbank, and prohibits the broadcast of three television channels in the EU.

But the sanctions do not include Patriarch Kirill instead. Discussions about this prominent figure have not been a last-minute surprise. The Government of Hungary, led by Viktor Orbán, had already announced that it would request the removal of his name from a blacklist in which, according to a draft to which EL PAÍS had access, he was accompanied by a good handful of high-ranking Russian military commanders whom the community bloc considers responsible for heinous crimes committed against the Ukrainian population, such as Colonel General Mikhail Mizinstev and Colonel Azatbek Asanbekovich Omurbekov, known as the butchers of Mariupol and Bucha, respectively.

After almost a month, Budapest has achieved the withdrawal of the religious from among the sanctioned people, against whom the freezing of their assets and the prohibition of entry into community territory are decreed. The number of reprisals by the EU currently rises to 1,091 individuals, including 30 oligarchs and numerous politicians, among whom Putin himself and his Foreign Minister, Sergey Lavrov, stand out (they are still allowed to enter the Union, to leave open a diplomatic channel).

The provisional list in which the patriarch appeared defined a battery of reasons to include his name: Vladímir Mijaílovich Gundiayev, Patriarch Kiril of the Russian Orthodox Church, born in Leningrad (today Saint Petersburg) in 1946, the text said, is “an ally for a long time from President Vladimir Putin”; he is about a person who considers the leader of the Kremlin “the only defender of Christianity in the world.” The priest, one of the most influential figures in the country, described Putin’s victory in the 2012 presidential elections as a “miracle from God”; Kiril “has become one of the most prominent supporters of Russian military aggression against Ukraine,” detailed the proposal, today rejected.

On February 27, 2022, during a sermon held at Moscow’s Cathedral of Christ the Savior, the patriarch officially endorsed Russia’s self-styled “special military operation” in Ukraine. In addition, according to that text, “Kiril blessed the Russian soldiers who fight for the Russian world and holy Russia in Ukraine.” On March 6, during another sermon, he described the military actions as a war “against evil” and a “religious cleansing operation” through which the spiritual purification of Ukraine is carried out. “Kiril continues to spread the message that the territory of Donbas and other Ukrainian areas belong to Holy Russia and therefore must be cleansed of enemies such as supporters of decadent Western values.” The EU then considered that its actions “undermine or threaten the territorial integrity, sovereignty and independence of Ukraine, as well as the stability and security of the country”.

Previous article
Macron faces the second strike of diplomats in the history of France | International | The USA Print
Next article
Shooting: An arms embargo from Spain to the United States? | Spain | The USA Print