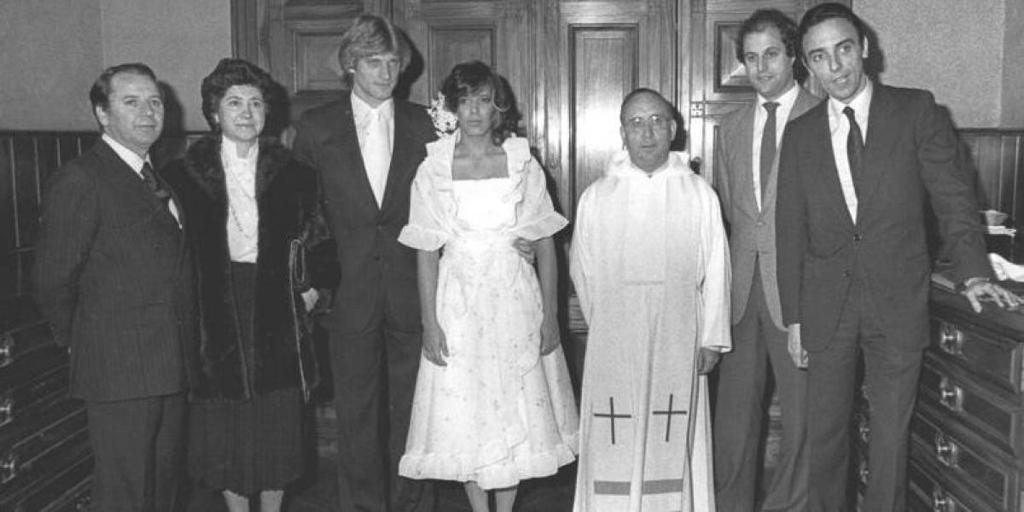 Born in 1961, the son of a London-based Nigerian lawyer, Fashanu had a formidable career start. His home club, Norwich, sold him to Brian Clough’s Nottingham Forest for a million pounds, the biggest chip ever paid for a black player, to replace the great Trevor Francis. He was then 20 years old. His sexual bias brought him up against the tough and stubborn manager, he lost the job, was loaned out to Southampon and then transferred to Notts County (local rivals) for just £150,000. Then, a knee injury and the rejection that he found in general were turning off his career, shooting each time in smaller teams.

He was 29 years old when he declared himself publicly homosexual in an interview in The Sun, a confession in which he implicated a married Conservative MP, with whom he said he had slept. That interview confronted him with his own brother. A year later he would partially rectify those statements, this time in Gay Times, saying that part of them were an invention of The Sun with a desire to implicate certain people. He had a high-profile affair with actress Julia Goodyear, who had come out as a lesbian. At the age of 37, he was arrested and questioned by the police, accused of sexual assault by a 17-year-old boy. The case was closed due to lack of evidence, but shortly thereafter he committed suicide.

That tragedy has a somewhat buffoonish counterpoint in our football. In 1982, when Fashanu had his first problems with Clough, a player with a singular vicissitude, Cleo, briefly passed through Barça. Schuster had suffered a serious injury at San Mamés and the club looked for a replacement for him. After discarding Toninho Cerezo, he paid 15 million to Internacional de Portoalegre for an attacking midfielder named Cléo Inácio Hickman. Udo Lattek, Barça’s German coach, was not amused. Neither he had asked for it, nor did he know him and he announced that he did not intend to put it on. That’s where the controversy began. In training, which was then attended by the press, it didn’t seem like much either.

Things got more complicated when an appearance by Cleo in the Folha de Sao Paulo, nude, with the statement “Homosexuality is not abnormal among players, although it is never practiced in conversation.” The stir was tremendous: “Barça has signed a fagot!” (Forgive me the term, which reproduces the speech of that time, a reflection of the widespread disdain among society).

Gaspart took action on the matter. She talked with him. He asked if he had a girlfriend or something. He told her that he had a cousin with whom he had had special contacts. She was called Maria José Costa Silva. Barça made her come and organized a wedding, without guests. President Núñez and Mrs. Gaspart, who was best man, and Antón Parera, the young manager of the club, were the only ones who attended the wedding. The photos were then released.

Barça could already boast: its midfielder was not fagot, but a good boy, married, as God wants and commands, by the Church. Udo Lattek didn’t care, of course. He didn’t like it and he continued not to play. Two months later he was returned to Internacional de Portoalegre. At that time he had won five million, plus a Ford Fiesta as a gift, he had gotten married and had played half a friendly match against Hospitalet.

Curiously, he returned in the 1983 Gamper, with his Internacional de Portoalegre, which was champion. He played pretty well. He completed a good career in Brazil, where he still resides. He is dedicated to the transfer of players and as far as is known the marriage worked well. Two stories, one tragic, the other funny, that define the atmosphere of years ago. Today, happily, no one predicts bad consequences for Jake Daniels for declaring himself homosexual while he continues to practice soccer.