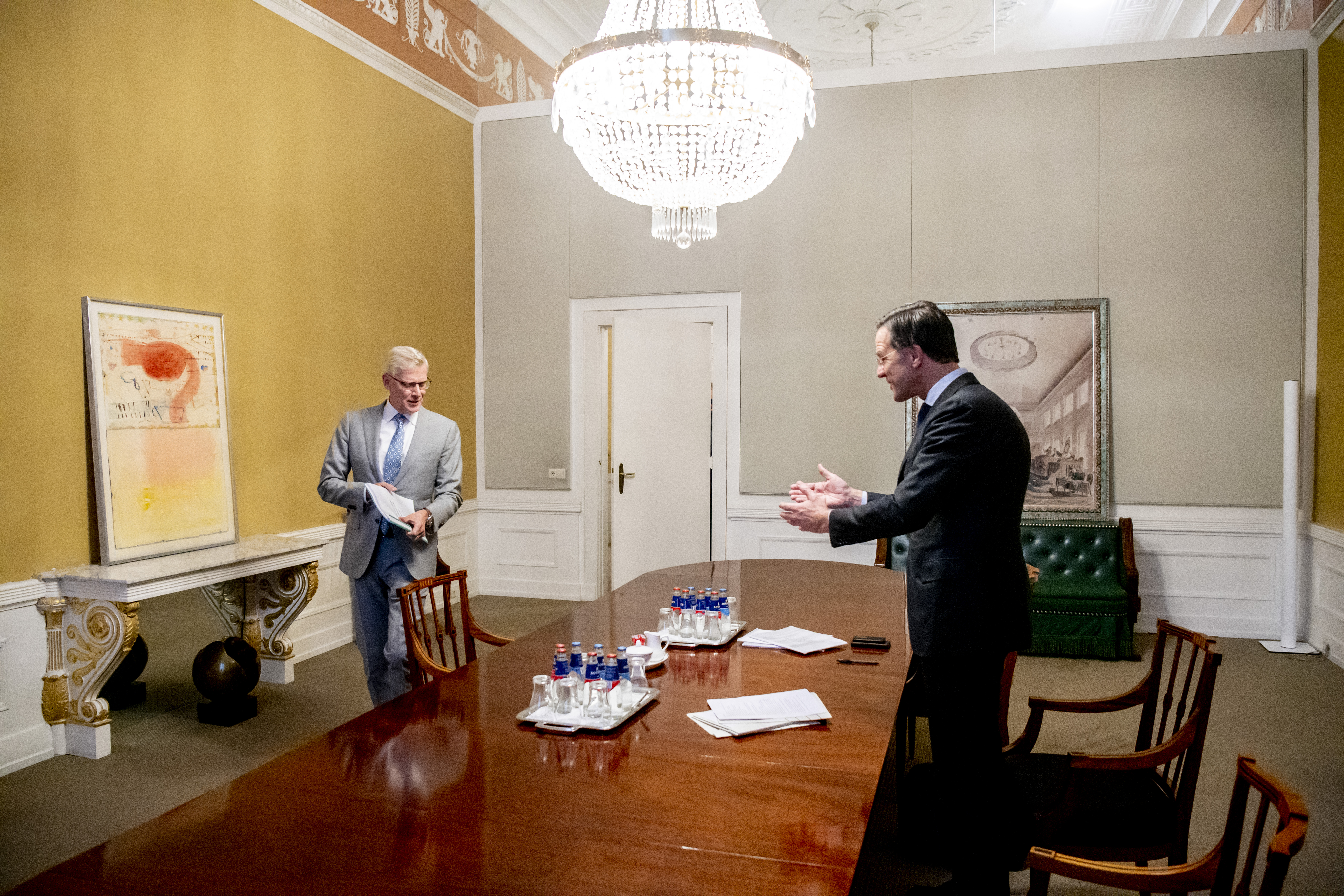 The Dutch center-right government has recognized this Monday for the first time that the Tax Agency exercised “institutional racism” when examining requests for family subsidies and those for business registration based on the origin, nationality or sex of those who presented it. Those who did not have an appearance or a surname considered Western were subject to stricter controls. Last year, the family benefits scandal led to the resignation en bloc of the Cabinet, headed by the Liberal Prime Minister, Mark Rutte, who is still in office today. Until now, however, he has only admitted that families were discriminated against and has begun to gradually compensate indebted parents. In addition to the recognition of institutional racism, the Government now admits something that was unknown: that businessmen intending to register a business in the Chamber of Commerce suffered the same discriminatory treatment. It is not yet clear how many.

In a note sent to Congress on Monday, Marnix van Rij, Secretary of State for Finance, has described as “unacceptable and painful for many people”, the examples found “during the process of supervision” of the files. Among them he has cited “donations to a mosque” and added that “institutional racism cannot and should not have a place in our society.” “It was more a matter of unconscious behavior and ignorance than anything intentional, but it got out of hand; there was no clear rule and no second review”, he pointed out.

Racism at an institutional level implies the exclusion of a group of people because of their ethnic origin. The Government had not wanted to use this expression until now, since it implied the express elaboration of protocols to discriminate. Van Rij had already pointed out that “racism is an ideology and discrimination is prohibited by law.” Between 2003 and 2020, the Tax Agency made blacklists in which there can be up to 270,000 people. Families entitled to receive aid to care for their children affected by this bias are around 60,000.

The Spanish lawyer Eva González Pérez, a resident of Eindhoven who uncovered the scandal of family subsidies, considers that “recognition is very important to be able to move forward. “Not only have they admitted that there is racism in the cases of parents that I handle, but also in the section on setting up companies,” she adds. In a telephone conversation with EL PAÍS, she warns, however, that she has still not received the files of those affected, which delays the proceedings. “It remains difficult for those who consider that the 30,000 euros of compensation stipulated by the Cabinet does not cover the losses suffered. We do not have the necessary documents and we need experts to calculate the compensation, which the State does not pay. That is why there is no complete legal certainty”, concludes the lawyer.

The affected families were wrongly branded as fraudsters. The Tax Agency also made distinctions by nationalities considered more prone to fraud ―for example, Bulgarians and Moroccans―. Or by groups, like the Antilleans. Some internal emails included phrases such as: “Another fraudulent asylum seeker.” The lawyer considers that officials “should be supervised, at a European level if possible, to avoid this type of event.” “I don’t understand why only non-Dutch people are controlled in this way,” she adds.

The family benefits scandal was also investigated by the Dutch newspaper Trouw and the television network RTL. According to Secretary of State Van Rij, not all distinctions made for the purpose of taxes are discriminatory “because there must be a clear justification for the aid.” But he has indicated that officials will be trained to “prevent new cases.”