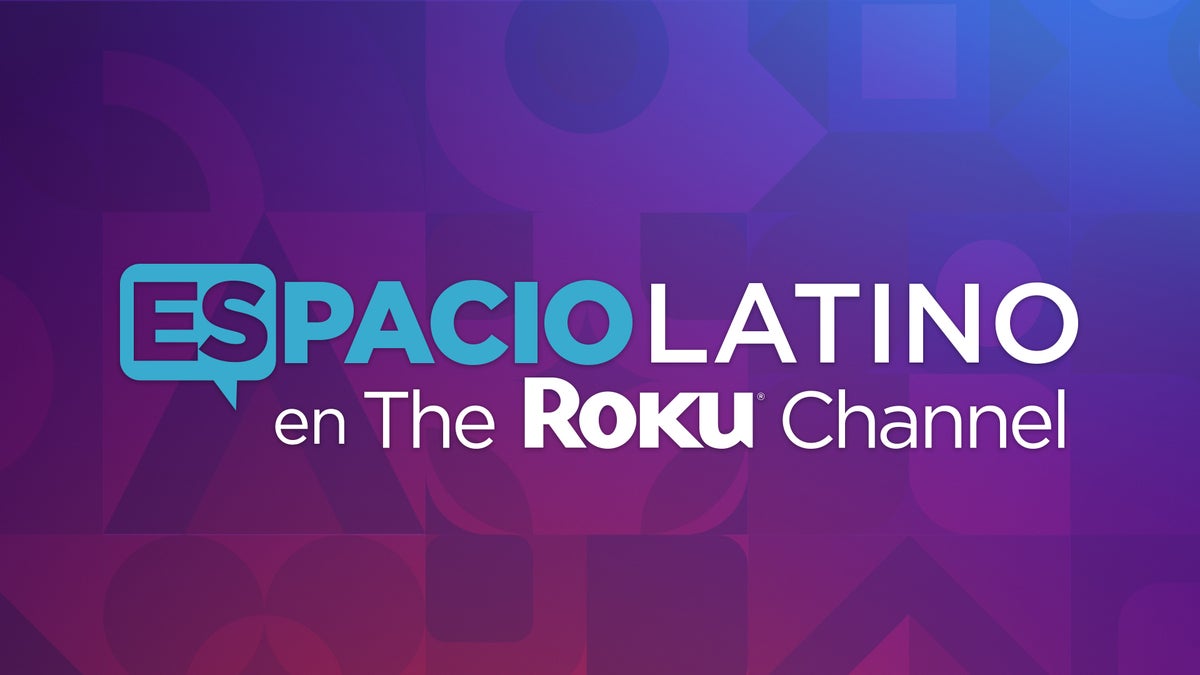 Latin Space will make it easy for users to discover and stream hit movies, popular TV shows, soap operas, news and family entertainment in Spanish on The Roku Channel.

For the launch of this new space, we spoke with Thalina Bates, who is in charge of Roku’s Spanish content strategy.

What will they offer in “Espacio Latino”?

A user’s language setting will determine whether users will first experience a Spanish or English user interface and playback setting on Espacio Latino. Additionally, advertising on Espacio Latino will appear in Spanish if the user is viewing content with Spanish subtitles or Spanish audio; Ads will appear in English if English subtitles are turned on.