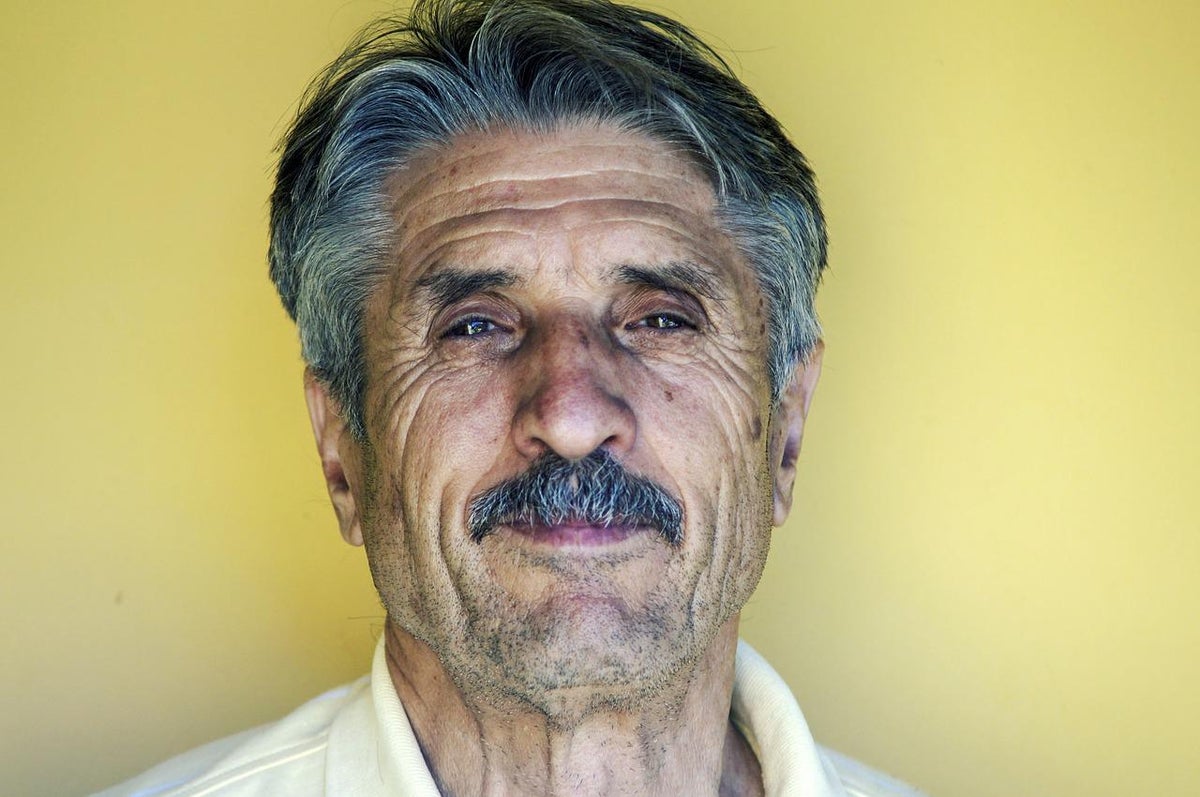 For generations, the appearance of gray hair has been associated with aging and even stress. Many people compare the photographs of some former president or public figure who, over the years and after being subjected to strenuous work days, his hair turns gray naturally.

Recently, a study published by Harvard University, in the city of Cambridge, Massachusetts, in the USA, revealed that hair follicles produce less color as they age, making hair more likely to appear grayish in tone from the age of 35, although genetics can also influence its premature appearance.

The analysis published in the journal Harvard Health Publishing explained that “stress can trigger a common condition called ‘telogen effluvium,’ which causes hair to fall out three times faster than normal. The hair grows back, so the condition does not cause baldness. But if you’re middle-aged and your hair is falling out and regrows faster due to stress, it’s possible that the hair that grows back is gray instead of its original color.”

The post also revealed that the hair does not “turn gray” at all. When a hair follicle produces hair, it fixes its color; however, if a strand of hair starts out brown, red, black, or blonde, it will never change color unless the person dyes their hair.

Some of the diseases that could cause the appearance of gray hair at an early age can be vitamin B12 deficiency; neurofibromatosis, this condition causes tumor growth around the nerves causing abnormal development of the bones and skin; alopecia areata; vitiligo; and tuberous sclerosis, a rare inherited disease that causes benign tumors of the brain, heart, kidneys, eyes, and skin.

Check out the full study from Harvard University here.