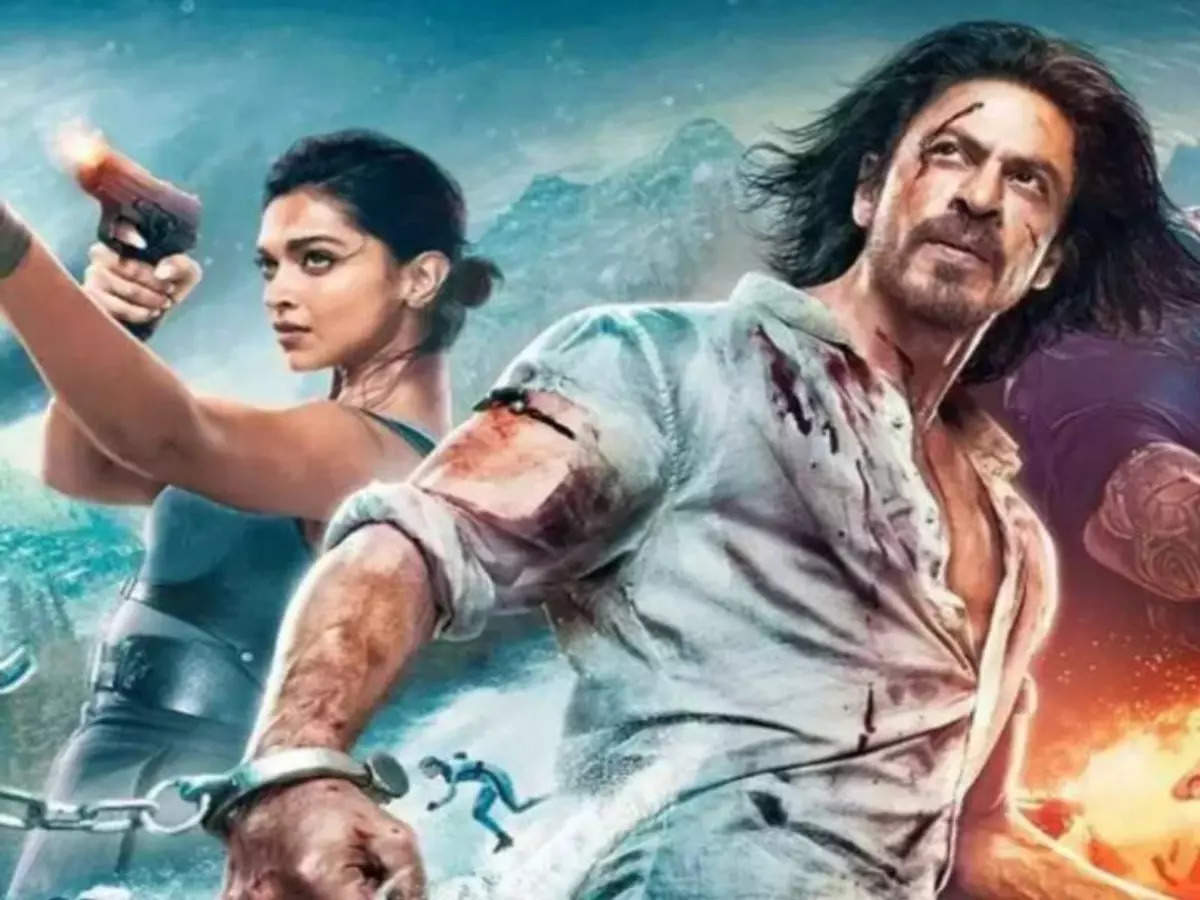 Vishwa Hindu Parishad (VHP) activists barged into a movie theater in Surat city in Gujarat and tore posters of Shah Rukh Khan-starrer “Pathaan”, police said on Sunday. Five activists have been arrested on the charge of rioting, an officer said.
‘Pathaan’ is facing backlash for showing Deepika Padukone in a saffron bikini in the song ‘Besharam Rang’. Many leaders, including from the Vishwa Hindu Parishad, have demanded a ban on the film, scheduled for January 25 release.

The incident occurred at Rupali cinema located in Rander locality of Surat on Saturday evening.
“We received information regarding a group of people tearing posters of the movie ‘Pathaan’ at Rupali cinema. We arrested five of them and booked them for rioting. They belong to VHP,” police inspector AS Sonara said.

A case was registered under Indian Penal Code (IPC) sections pertaining to unlawful assembly, intentional insult, and criminal intimidation among others, he said.

In a letter to MoS Sanghavi, the Multiplex Association of Gujarat said, “the right forum for anyone having reservation or objection about the movie would be either official authorities or the Government of India or courts because the movie has been given clearance by the Censor Board “.

There are many groups which are “illegally targeting cinema exhibitors based on their own understanding and agendas,” it said.