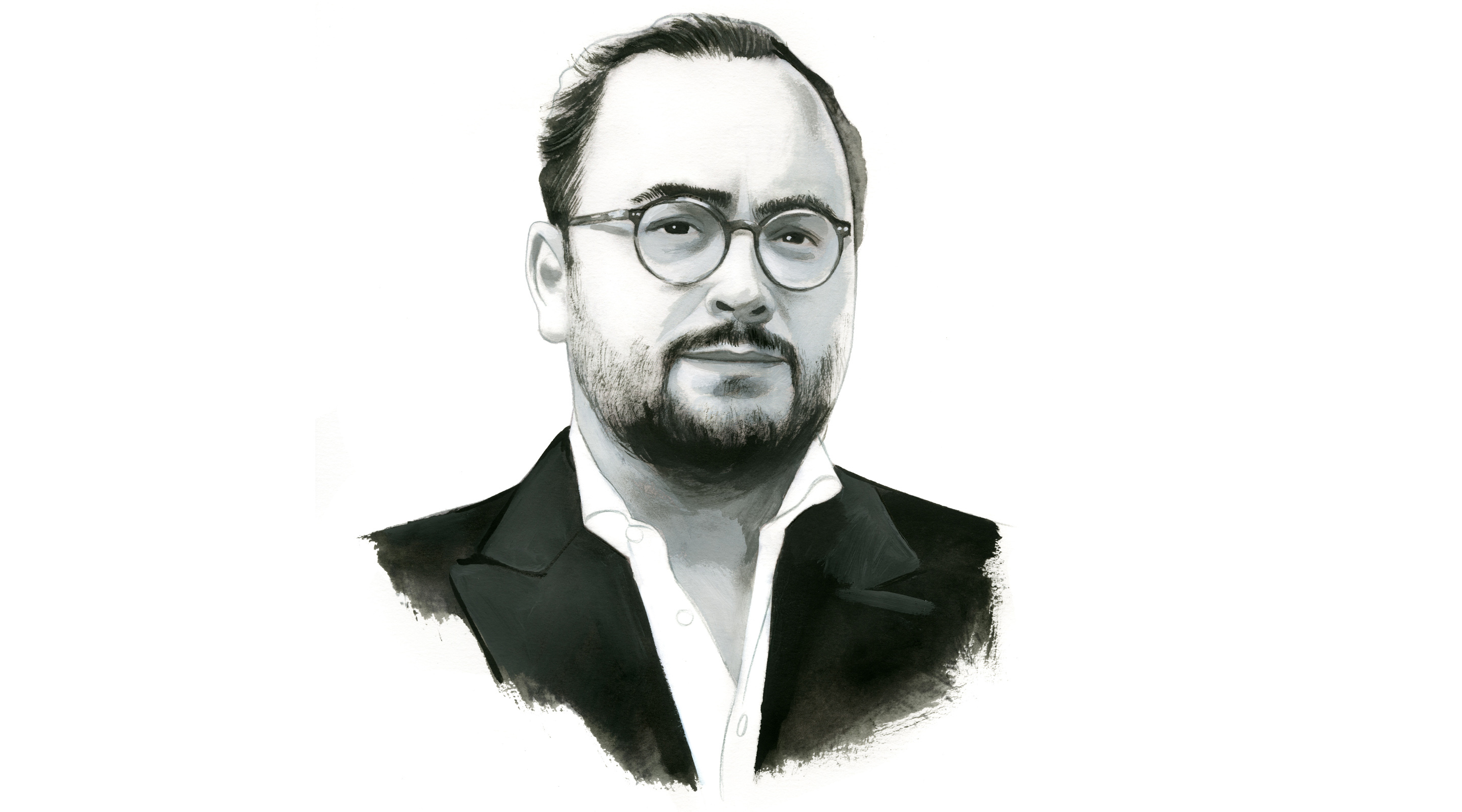 After five years of living in England, I’m still not a believer in rhubarb, my cheeks don’t turn the color of roast beef after a short walk on the beach, and I only turn to tea on very specific occasions: those mornings when you regret the previous night. My assimilation, as you can see, has not been complete, and I have enjoyed nothing more than the excursions in pursuit of the pub perfect, but—great offense—a half pint is still more affordable to me than a full pint. I also don’t know how many decades of practice it would take to ask for forgiveness —I’m terribly sorry— as the British know how to order it: with a mixture of a rueful face and marble indifference. And I may even feel some relief when I leave the country: I’ll finally be able to wear brown shoes without reproach, drink gin and tonics after and not before dinner, and wear a striped tie without anyone asking if I belong to some obscure club. cricket However, I am not mistaken: five years in London makes one come to love even London time. And now I see myself, 15 days after leaving, searching in vain for some place to calm the anxiety of fish and chips of Fridays.

Trifles aside, I don’t know who said that the UK is one of the few nations that gets better when you look at it up close, and the observation couldn’t seem more accurate to me having traveled from Blackpool to Norwich and from Truro to Newcastle. On the verge of leaving the country, I now do the accounts of the last times: “Perhaps this is my farewell to Cambridge”; “if I haven’t been to Jersey, I won’t go anymore”; “next June I will be away”; “How many days am I still going to turn this corner from Pall Mall and St. James?” I know it sounds melancholic, but the feeling is more like that mixture of peace and conformity of someone who finishes their best bottle with friends. Or to a farewell salvo: indeed, this was the unofficial name for the last telegrams—in the form of a love letter or a settling of scores—sent by British ambassadors to London on their mission.

The historian John Lukacs wrote precisely that love for England is always an unrequited love, but —after five years— I have ended up more anglophile and not less, capable of celebrating what is beautiful in so many British gestures: the fall of the ivy in an Oxford courtyard, a Victorian railway bridge, the red brick on which the rain falls again in Manchester. Eternal England has been wanted to be buried for centuries, when Queen Victoria died as when Brexit won, but —somehow— it has managed to maintain a beauty that it knows how to give very little by little. I close my eyes now and think of glimpses of that beauty. The breakfasts—eggs and steaming bacon—that bring order to the world on the weekend. Take a train to any city that has a cathedral, a high street and a native sausage: Lincoln, Winchester, Salisbury. The sea in the county of Kent, whose skies Turner sang—and painted—as he too might have sung his oysters. Those weeks of the year, barely a breath, when everything is filled with daffodils. The rural parishes, with their verdure-eaten tombs and their shelves of old one-pound books. An English moment: the solemnity of toasts. And a London miracle: the club libraries, where the only possible tragedy is to fall asleep and spill the Armagnac on the carpet.

It’s striking: few travelers to the islands have praised their people, and I don’t want to leave without celebrating the taxi driver who calls you “colleague” and the saleswoman who calls you “heaven”. But you will understand that he has a weakness for British Hispanists: men and women who may have been born in Liverpool but end up as specialists in Ausiàs March or Calderón. They will never take you to “a quiet restaurant”, but to “a very quiet figón”. God save the Queen.

Also Read  Where is La Barbie?: the mystery revives the criminal myth of Édgar Valdez Villarreal | The USA Print