Golf: Tiger Woods will not participate in the US Open | Sports | The USA Print 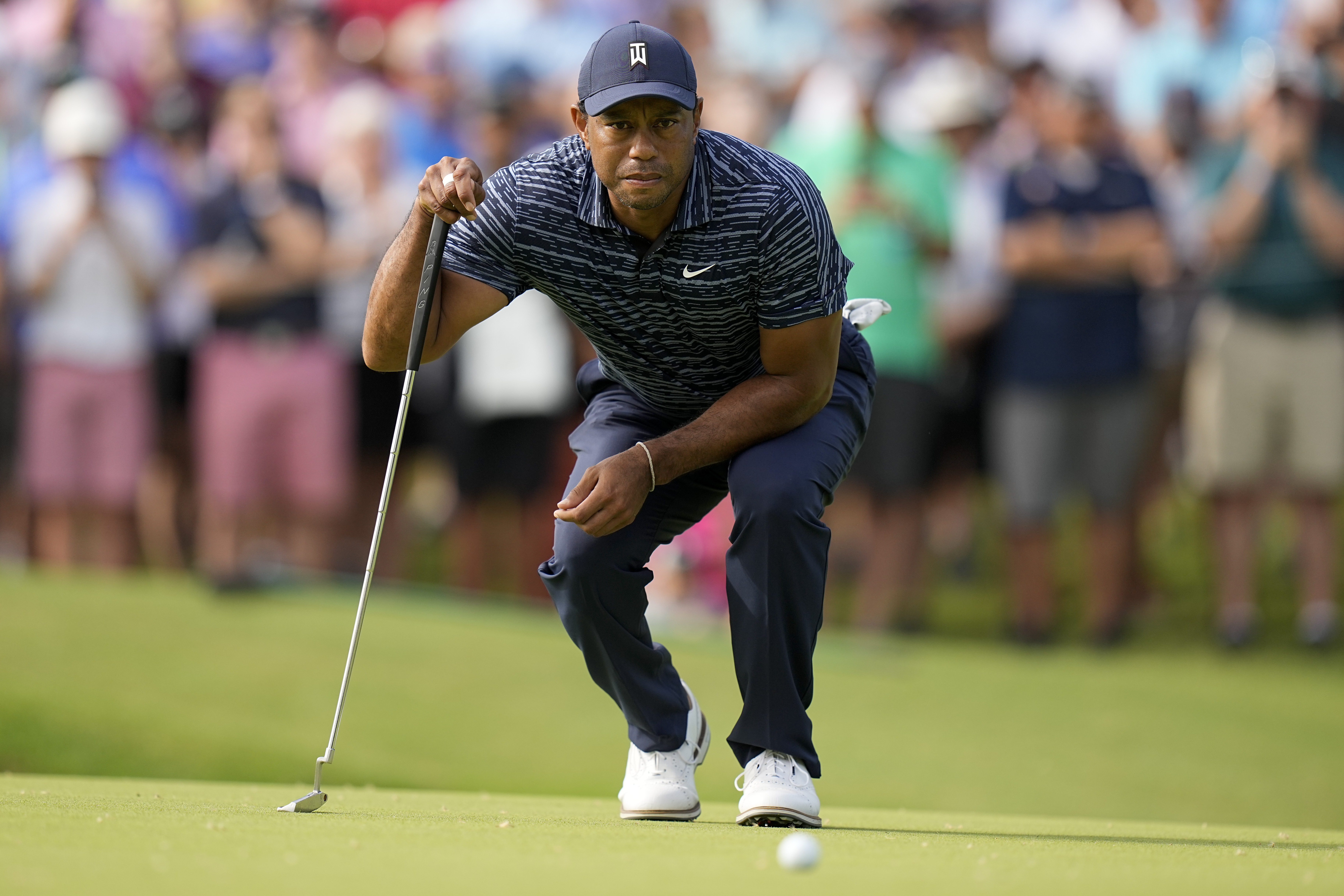 Tiger Woods’ body has said enough. The champion of 15 greats can not take it anymore. The 46-year-old American confirmed on Tuesday that he will not participate in the US Open, which takes place next week at Brookline, in Boston, and in which Jon Rahm defends the crown he won a year ago. “My body needs more time to get stronger for a big one. I hope to be ready to play in Ireland and the British Open next month”, said Tiger, who has especially marked the last major of the season, 150th edition and in the birthplace of Saint Andrews.

Tiger has stretched his stamina to the max. After breaking his right leg in a car accident in Los Angeles early last year, the legend made a surprise appearance at the Augusta Masters. Woods returned to play 508 days later, precisely from the Masters of the pandemic, in November 2020, and although he shone with a first round of one under par, he later signed rounds of two up, plus six and plus six to go down to the position 47, the worst rating in his Augusta outfield. He literally ended up lame, dragging his leg and showing obvious signs of pain. Apart from the fight for the green jacket, his contest was a continuous tribute throughout 18 holes of a hobby that recognized the suffering of a legend. “I have enjoyed him as a player and as a spectator. I have been excited. Being the way he is, it’s incredible that he played four days, limping. You can see that at every moment he tries everything he can”, said Rahm, who shared the last round with him.

The following Monday was spent by Tiger submerged in ice baths to soothe a body already battered by five knee operations and five back operations. And yet he accelerated again to contest the PGA Championship in May, second major of course, in Southern Hills, in Tulsa, Oklahoma. Until he burst. On Saturday, after hitting nine over par on the day, he retired from a major for the first time in his imperial career. “He is incredibly resilient. He suffers in every swing, but he is the best professional. If he had been me, he would have considered retiring and going home, but Tiger is different. It has been a monumental effort”, gave up McIlroy, companion of round the first two days. The third resurrection in a row has not been possible. El Tigre takes care of his wounds for the British Open.