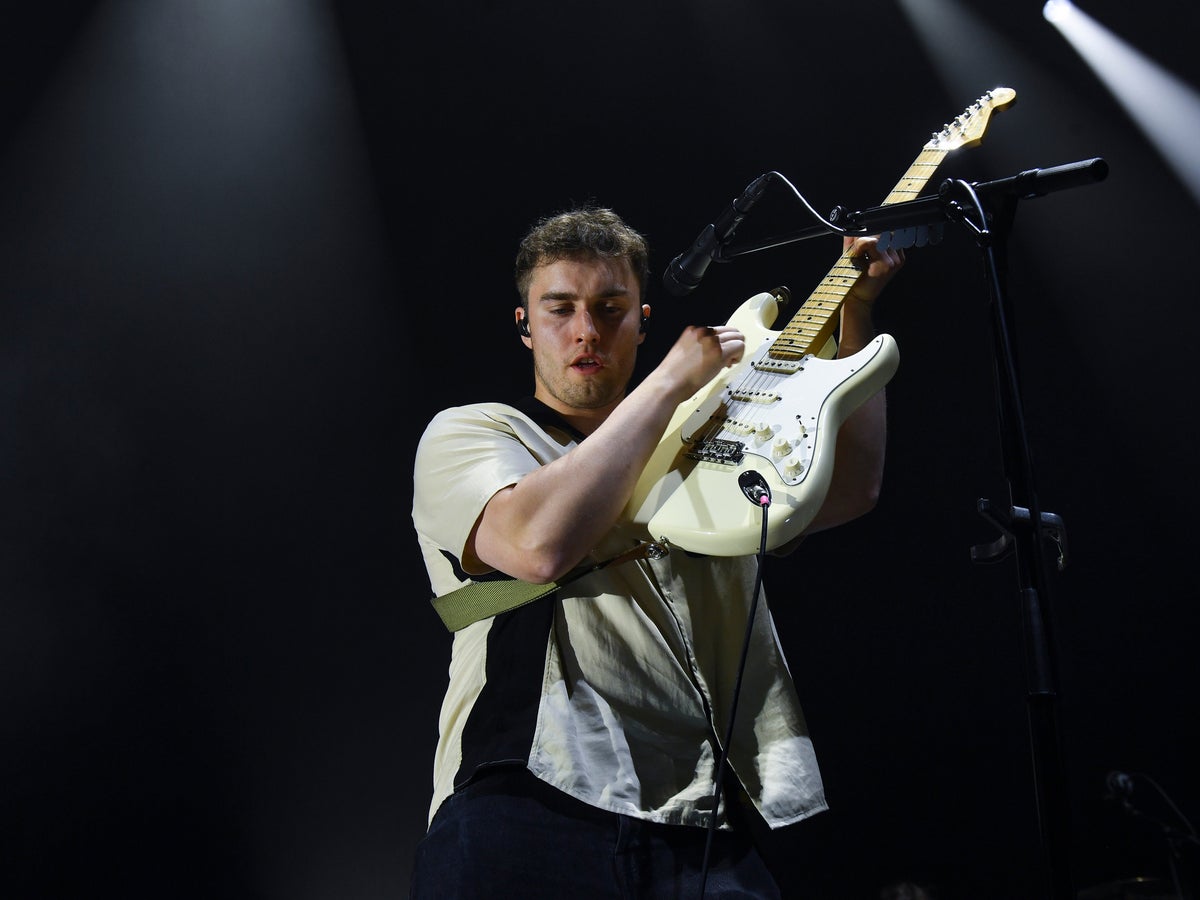 Glastonbury Festival has revealed its full lineup and schedule, so fans can now find out which artists they want to see at the festival in June.

Jamie T, The Libertines, Kae Tempest, AJ Tracey, Pa Salieu and Sea Girls are among the new additions to the 2022 lineup.

Sam Fender was given a prominent spot on the Pyramid Stage, just before headliner Billie Eilish on Friday night.

Paul McCartney’s Saturday show will be supported by Noel Gallagher’s High Flying Birds, Haim and AJ Tracey, while Lorde has been booked to perform before Kendrick Lamar’s Sunday closing set on the Pyramid Stage.

Two artists remain to be confirmed on the bill, for Sunday afternoon in the John Peel tent, and Sunday night on the Park stage.

Glastonbury has been canceled in both 2020 and 2021, first due to the covid-19 lockdown and then due to logistical problems caused by the pandemic.

Eilish will become the youngest solo artist to headline Glastonbury history when she performs on the Pyramid Stage on Friday 24 June.

In 2019, Glastonbury Festival was headlined by Stormzy, The Cure and The Killers.

In his review of the set of The Curewho gave them five stars, critic Jazz Monroe commented that, “if Robert Smith once sounded hurt, time has given him the sinister air of an avenging spirit, ready to reap revenge through catchy romantic hits.”

“In a climax that ranges from ‘Lullaby’ to ‘Friday I’m in Love,’ ‘Close to Me’ to ‘Why Can’t I Be You,’ Smith lets go: he vogues and scats during ‘Close to Me. ‘, he walks funny and wrinkles his face,” he wrote.

“It is a strange and fascinating spectacle that reminds us, before we return to reality, that the greatest glories in the world will always belong to the weirdos.”

More details on the set times and the full line-up can be found on the Glastonbury website.