Germany faces the highest inflation of the last 70 years, 10%, with the threat of a recession | Economy | The USA Print 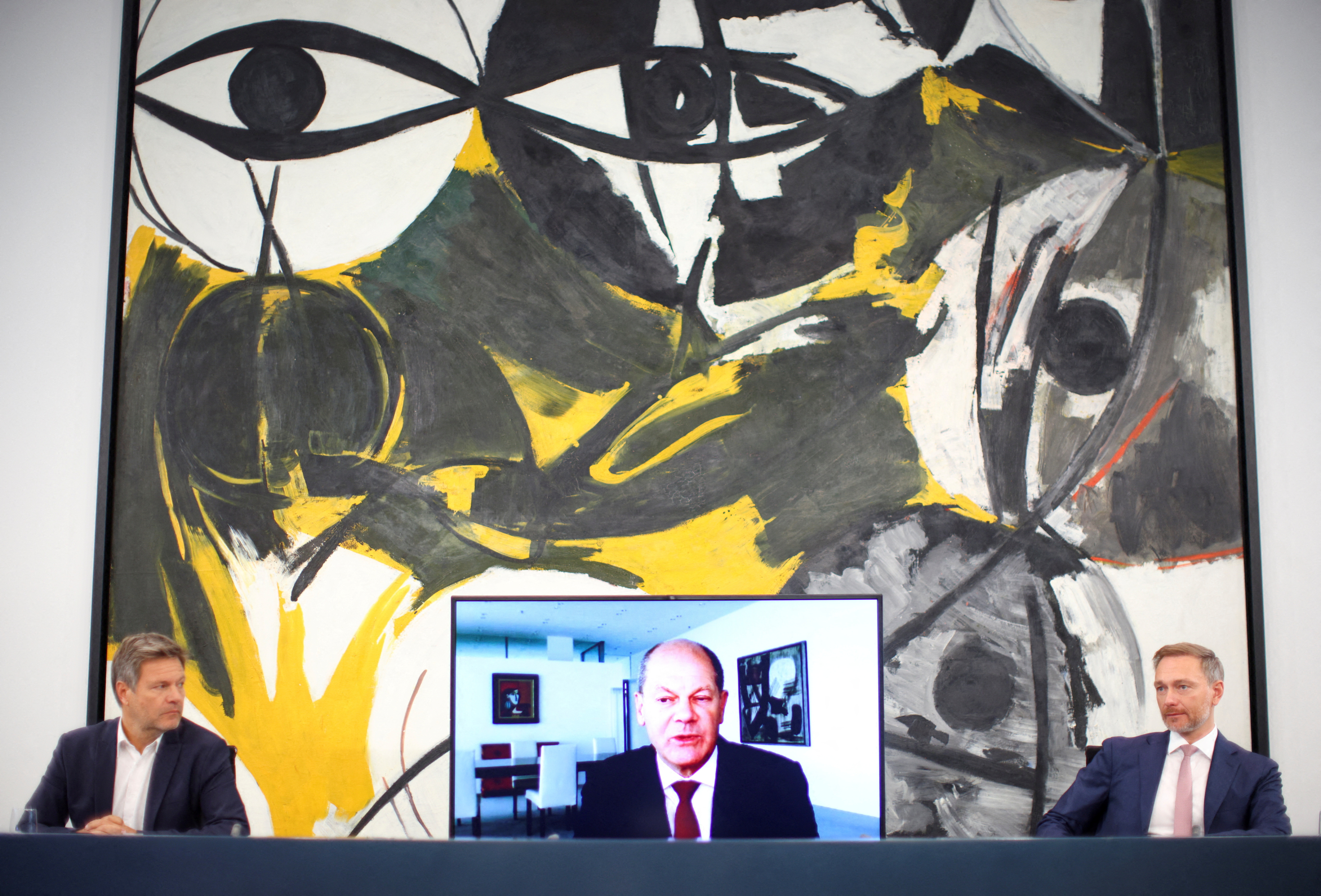 Skyrocketing energy costs as a result of the war in Ukraine and rising food prices have been stoking inflation in Europe’s biggest economy for months. Until reaching the data for September, which, as the Bundesbank had predicted, has reached double digits. Prices have climbed 10%, according to provisional estimates released Thursday by the Federal Statistics Office, the highest level in the last seven decades.

“German inflation is in double digits for the first time since the Korean War in the early 1950s,” notes Jörg Krämer, chief economist at Commerzbank. The European Central Bank (ECB) has reacted to prices in Germany and the rest of the euro zone countries with the first sharp increases in interest rates, but experts are already asking for new increases. “In order to lower inflation again in the medium term, the ECB should raise its official interest rates by 75 basis points at each of the next meetings,” says Krämer.

Energy has been paid 43.9% more expensive this September than last year, and prices have also been 18.7% above those of September 2021. The jump from inflation of 7.9 % that was registered in August is due in part to the end of fuel subsidies and the nine-euro transport ticket, highlights the Statistical Office.

The economic perspectives in the European locomotive are bleak, the four great economic institutes of the country (IFO of Munich, ifW of Kiel, IWH of Halle and RWI of Essen) recognized this Thursday in Berlin. Inflation linked to the energy crisis will continue in 2023 and will contribute to a drop in gross domestic product (GDP) of 0.4%, they say in their autumn report. In spring they had estimated a growth in economic production of 3.1%.

“Even if the situation eases a bit in the medium term, gas prices will remain well above pre-crisis levels. And this will result in a permanent loss of prosperity for Germany”, the experts conclude in their report. The scenario they describe is not very encouraging: high energy prices, increases in production costs that in turn will impact the rises of other products and levels of inflation unknown in decades.

With those ingredients, the report predicts a cocktail called a recession: the economy will contract for three quarters in a row: the current one, the next one and the one at the beginning of 2023. “The main burden currently falls on households, which are coping with a loss massive purchasing power. And that will get worse next year,” said Torsten Schmidt, an economist at the Leibniz Institute for Economic Research (IFO) during the presentation of the report.

Consumers have begun to react to the new situation by changing their consumption habits, according to a survey by the trade association HDE. 46% of those surveyed admit to having stopped buying certain products and 60% look for food offers. Businesses, on the other hand, are still holding up quite well, the economists noted. As for the great concern for this winter of a gas shortage, the institutes ruled it out unless the season is unusually cold. The supply situation remains “extremely tense”, they added.

Rising energy costs have forced the German government to go back on debt to create a fund of up to 200,000 million euros with which to cushion the blow to consumers, both families and companies. The financing will be made through the Economic and Stabilization Fund that has already existed since the pandemic. The measures include a cap on the price of electricity and what has been called a “brake on the price of gas”, which is being designed by a specially appointed committee.

Chancellor Olaf Scholz announced the package this Thursday in Berlin at a videoconference press conference, as he is in isolation after testing positive for coronavirus on his return from a trip to the Persian Gulf over the weekend. “Prices have to go down,” assured Scholz, with the Ministers of the Economy, Robert Habeck, and of Finance, Christian Lindner, on either side of the screen. “For prices to come down, we need a great protective umbrella to help retirees, families, employees and industry pay energy bills,” he added.

“Russia uses energy supplies as a weapon,” said the foreign minister, who also confirmed that the controversial gas surcharge, which was to take effect on October 1, has been abolished. No longer necessary, he explained. This rate was going to be charged by energy companies to transfer to final customers part of the extraordinary costs they are assuming due to the reduction in gas flows from Russia. The new package makes the surcharge, which was going to make the bill of a family of four more expensive by 500 euros a year on average, no longer makes sense. The companies in the sector will receive direct support from the Executive, as has already happened with Uniper, which will be nationalized.

“200,000 million euros is a lot of money that can limit the social and economic damage of this crisis, but only if the money reaches people and companies quickly,” said economist Marcel Fratzscher, president of DIW. “The federal government must now accelerate the pace of implementation,” he added, and dedicate the funds “also to long-term transformation and climate protection.”