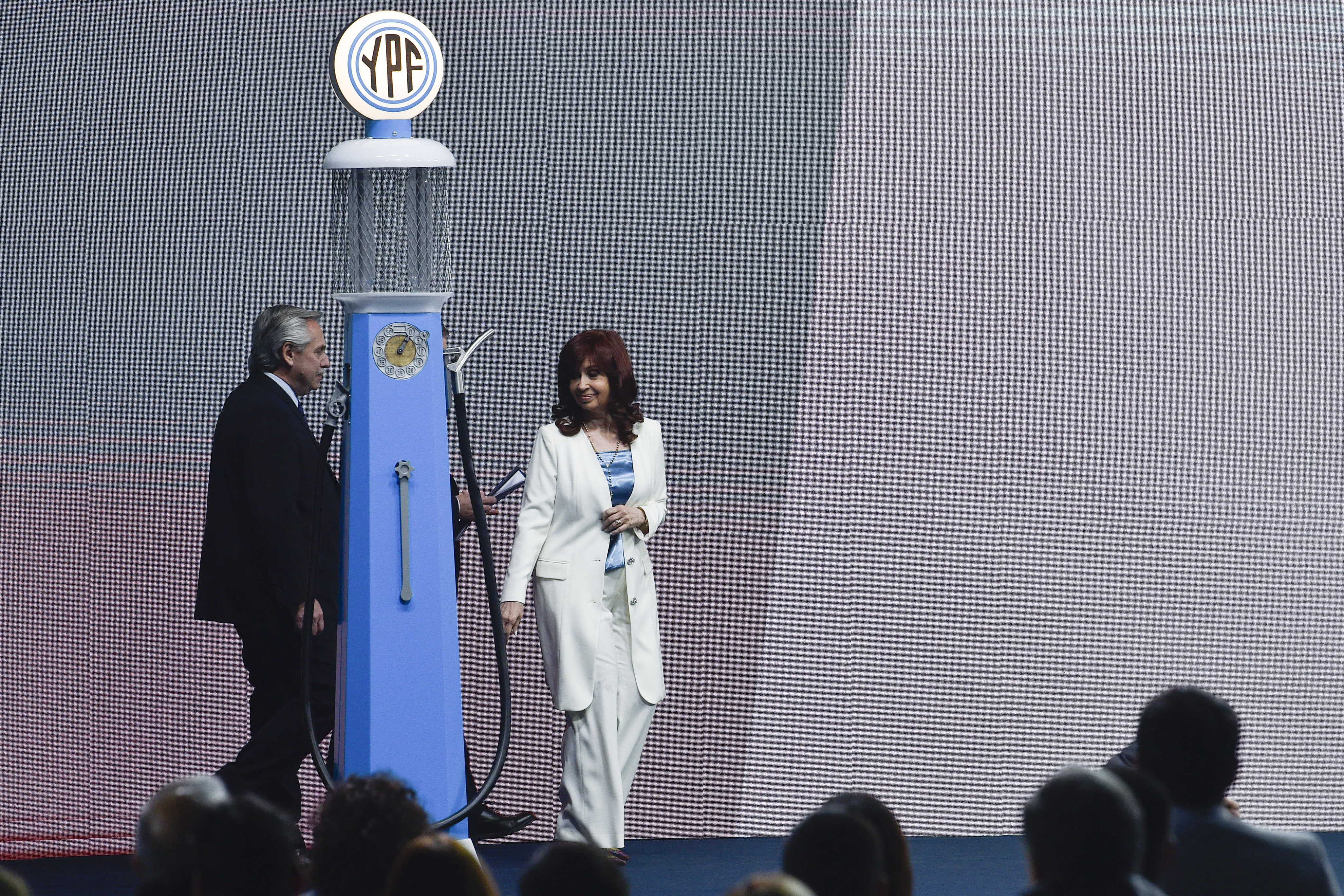 Argentina is entangled, once again. The obstacles to building a gas pipeline have ejected the Minister of Productive Development, Matías Kulfas, from the Cabinet over the weekend and stirred up tensions between the president, Alberto Fernández, and his vice president, Cristina Kirchner. The background sea is a serious shortage of gas and diesel, which forces Argentina to import and dries up the Central Bank’s meager reserves of dollars. The energy crisis, which is not new, finally became a political crisis, the umpteenth that the South American country is facing.

When the cold of winter arrives in Argentina, the problems multiply. Since mid-2007, the South American country, once an exporter of hydrocarbons, must buy bottled liquefied gas, or LNG. According to the consulting firm Ecoviews, in June, July and August the monthly energy bill jumps from less than 100 million dollars to nearly 1,200 million, as a result of gas purchases from Bolivia and, above all, LNG. In September it drops to 800 million and only in October, when Argentines turn off their stoves, does it go back to less than 100 million.

The issue would not be so serious if it were not for two issues. One: more than a third of the Central Bank’s reserves today go to importing gas, in a context of chronic foreign exchange deficit and loss of value of the peso. If there is no economic catastrophe, 2022 inflation will be around 70%. Two: the country has the second largest gas reserves in the world, but cannot transport it from the Vaca Muerta field, where it is produced in Patagonia, to urban centers, where it is used. The solution is to build a gas pipeline.

In early May, President Fernández toured Spain, France and Germany. He sold Argentina there as an option to hydrocarbons that Europe can no longer buy from Russia. In exchange, he asked for investments for the sector, today stuck by the lack of infrastructure. “Argentina needs a gas pipeline in Vaca Muerta”, says Victoria Terzaghi, chief energy editor of the newspaper Black river. “But it is a work that arrives late; they tried to do it with Mauricio Macri, because they already knew what was going to happen, ”he explains.

The problem is simple: Vaca Muerta is at record levels of gas production, but the current pipelines are saturated and it is no longer possible to send the fuel to the distribution plants. Without gas in the big cities, the country must import it in gas ships that eat up the reserves. A source from the oil sector explains that “the construction of the gas pipeline to Vaca Muerta would reduce import levels, supply the domestic supply and propose access to regional markets in the short term.” “The opportunity is there,” he says, “but Argentina requires significant international investment for an extended period of time. The current economic conditions, without access to foreign exchange, are an impediment”, he adds.

The scenario is that of the dog that bites its tail. Due to the lack of dollars, Argentina applies strict exchange controls and limits the repatriation of multinational profits. Those same restrictions scare away long-term investments, such as those necessary in the oil sector. And here we return to the gas pipeline, which the government has called Néstor Kirchner, in honor of the former president and husband of the current vice president. The departure of Kulfas from the Ministry of Productive Development is the picture of a great crisis.

Argentina’s energy policy is in the hands of Kirchnerism. Its people control the Ministry of Energy, and with it the agencies in charge of developing the production of gas, electricity and oil. Alberto Fernández and the few ministers who respond to him, including Kulfas -before his departure- and the Minister of Economy, Martín Guzmán, have collided several times against the Kirchner officials in charge of the sector. The fight paralyzed any state strategy, until the war in Ukraine triggered the gas import bill and the idea of ​​the gas pipeline was reactivated. Fernández solemnly inaugurated the construction of the pipeline even before Energía Argentina, the office in charge of the work, had started the bidding process. Soon the problems began.

Last week, during the commemoration of the centenary of the state oil company YPF, Cristina Kirchner wondered why Techint, the company that will manufacture the pipes for the gas pipeline, “doesn’t bring its rolling mill to Argentina and make here that plate that it buys from Usiminas , in Brazil”. Usiminas is one of the largest metallurgical companies in Latin America. As in Argentina the sheet metal needed to produce the pipes is not produced in the necessary thickness, Techint buys it from Usiminas, of which it is a 20% shareholder. Fernandez, sitting next to him, took the hit.

It was then that the Kulfas ministry leaked a statement to the press accusing Kirchnerism of having benefited Techint in the contract. The president, who was then rehearsing a truce with Kirchner, sacrificed a loyal man and removed him from office. Kulfas did not go quietly. On Tuesday he distributed his resignation letter to the media, 14 pages in which he mixed doses of catharsis with serious denunciations.

Kulfas accused Kirchner’s officials of delaying the start of the gas pipeline and of sustaining, against the opinion of the Economy Minister, a system of home energy subsidies that last year cost the public coffers 11,000 million dollars, equivalent to 2.3% of GDP. Electricity, gas and water rates have been frozen since the end of the Mauricio Macri government and have accumulated a delay of more than 200%, in an effort to prevent them from adding pressure to inflation.

“The second challenge was to get out of the insane system of energy subsidies that has governed our country for two decades,” Kulfas wrote, “which has an enormous fiscal cost, is socially unjust, centralist, anti-federal and pro-rich (… ), which as a Peronist embarrasses me”, Kulfas wrote, without the pressure of the position.

From Energía Argentina they replied with a letter: “Unfortunately it is observed that while the Ministry of Energy was a dependency under its orbit, until August of last year, and not later, it managed to understand how the energy system works.” Open war is declared. Meanwhile, work on the gas pipeline is only in its initial stages and it is unlikely that it will be ready by the end of next year, as the government hopes and needs.

Also Read  Thousands of Bolsonaro supporters storm the Congress, the Presidency and the Supreme Court of Brazil | International | The USA Print

Subscribe here to newsletter of EL PAÍS America and receive all the informative keys of the current situation in the region.

Previous article
Kylie against Kylie: Minogue speaks for the first time about her confrontation with Jenner: “It’s business” | People | The USA Print
Next article
Conservative Party: Boris Johnson considers the rebellion over and says that “nothing and no one” will stop him | International | The USA Print