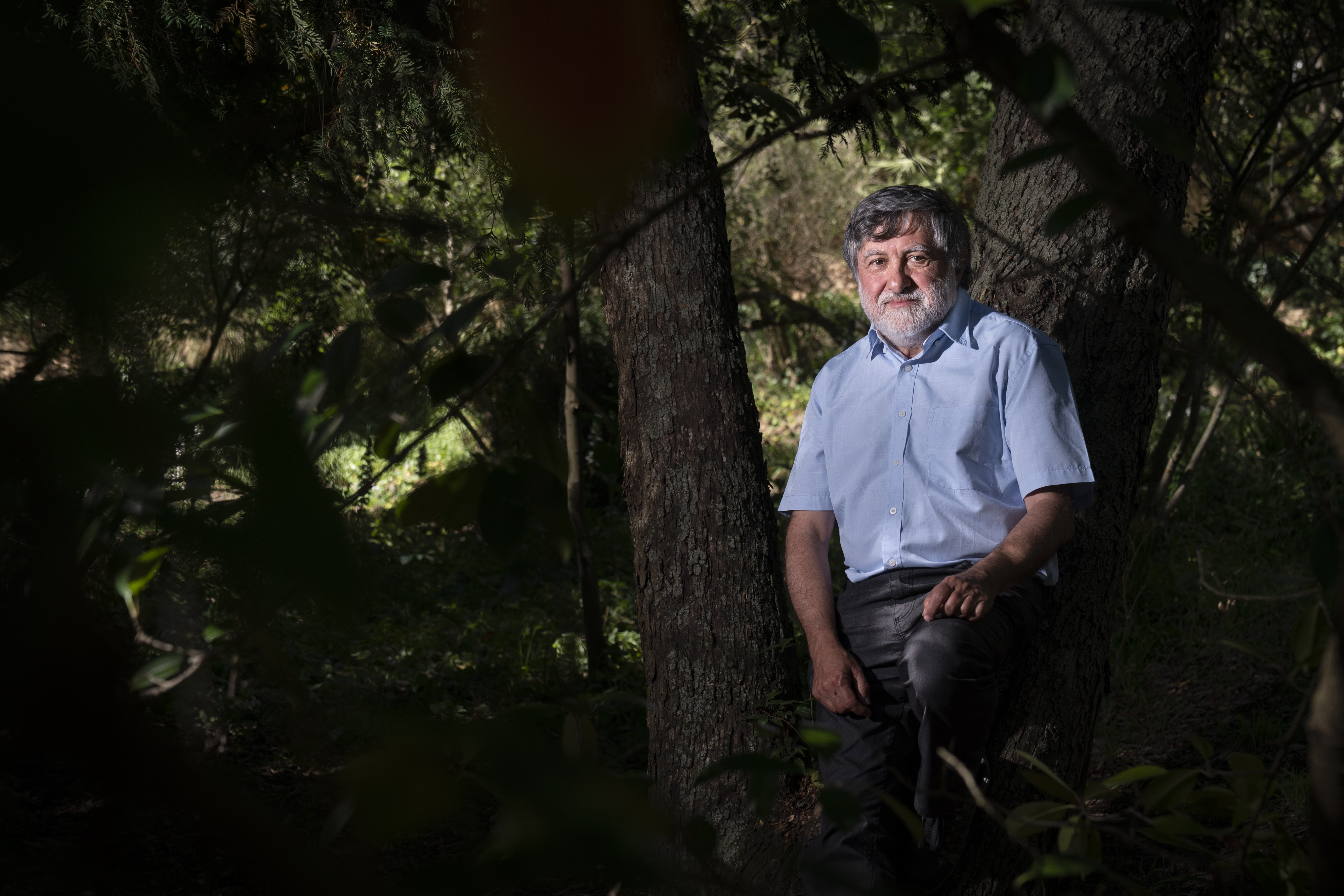 Francisco Lloret (Barcelona, ​​1959) is an expert on trees. This Professor of Ecology at the Autonomous University of Barcelona is part of the Center for Ecological Research and Forestry Applications. He has written a book with a disturbing title: the death of the woods, from Arpa Publishers. From a house in the middle of the Catalan Pyrenees, Lloret answers the video call and explains why forests all over the planet are collapsing. “I would like to say that I love trees,” he says in a fit of humility during the conversation. “But what I really like are the bushes.”

Ask. Are the trees dying?

Response. We are seeing the death of tropical, Mediterranean, boreal forests…. We had no record of them dying so quickly. There is a common factor to all of them, and that is that they are associated with periods of drought linked to climate change.

R. The cause is multiple. Sometimes there are pests, other times certain species take advantage of the weakness of the trees in periods of drought… The soil is also important. In a rocky area, the water does not stay in the subsoil, and over the months the trees do not find water. This is what happened in Montserrat. We perfectly saw a straight line of dry holm oaks -and holm oaks have a hard time dying-, next to healthy holm oaks. And yes, practically most of the forests have suffered the impact of men.

P. And are we fixing what we ourselves have ‘broken’?

R. I fear that we are doing little and deficient. But pessimistic messages lead us to pessimism. I prefer to emphasize that Spain is one of the countries with the largest protected area, with 4 million hectares. We should go in that direction.

P. Since when are we aware that this is happening?

R. The turning point was a 2010 paper by a group of researchers from New Mexico which compiled various studies on forest mortality. This is when the problem emerges in the scientific community.

P. He says that forests have resilience.

R. In the case of trees, resilience is their ability to rebuild themselves after an experience of severe drought. They generally have a good ability to recover; but that capacity is not unlimited, and many times the situation exceeds its capacity.

P. Once the forest dies, what happens?

R. Not enough time has passed for us to know what happens next. We do see what happens to the trees that reclaim space from dying forests. Only a third of the forests can be remade with the same species. In about 10% of cases no forest appears afterwards; it becomes a meadow or a thicket.

P. Could it be that we are seeing the adaptation of forests to a new climatic reality?

R. There is a tendency to believe that this is what is happening. The forests that our fathers knew will not persist. They change, they always change, but now we are seeing a more important transformation.

Also Read  Migrate to scrape coca: up to 22 dollars a day for a job that many do not want to do in Colombia | Future America | The USA Print

R. Actually, what I like the most are the bushes, the thickets. I like plants in open spaces, I can touch them, smell them, they don’t escape… I like the feeling of silence in the forest, of being welcomed by the trees. If I had to say where I feel comfortable, it would be in a black pine forest in the Pyrenees.

P. Tell me a bush that you particularly like.

R. I feel empathy for the rhododendron, a subalpine species from the Pyrenees, which has accompanied me since I was young when I traversed these mountains. It has intense red blooms that excite me, and when I sit next to it, I feel like I’m at home.

P. What balance do you make of the situation?

R. Humans have an ambivalent feeling towards forests: we love them, they are part of our well-being. But on the other we cut them when we consider it necessary to do so. It is very common for people to cut down trees because their leaves bother them. Being so powerful we feel they are competitors in our space. We love forests… but they annoy us. If we want the forests to be preserved, we are going to have to take much better care of them.