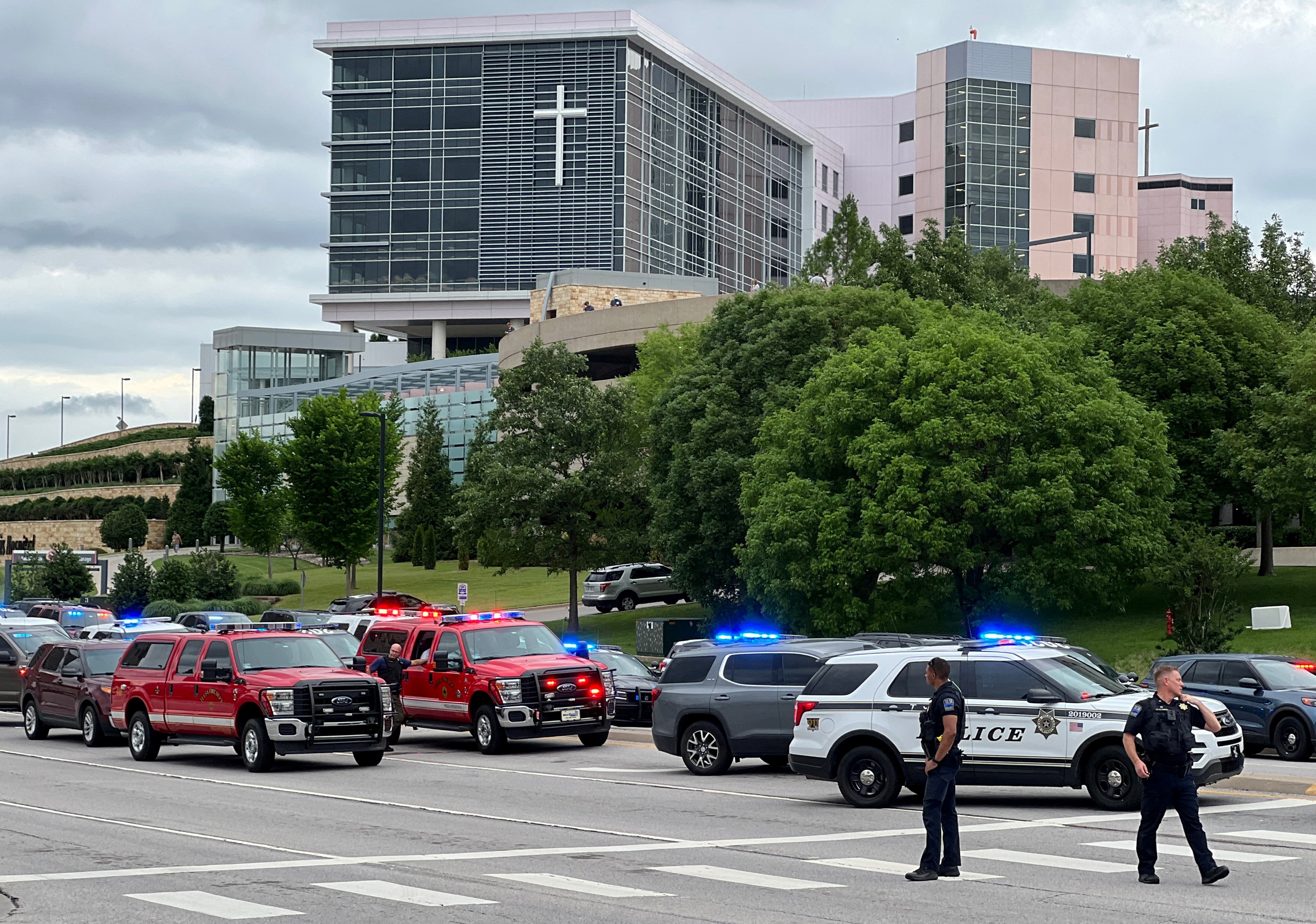 Multiple people have been shot at a Tulsa medical complex on Wednesday. “Some unfortunately died,” said Richard Meulenberg, a police captain, without initially quantifying the number of victims. Meulenberg added that it was a “disaster scene” and that police were checking the premises to see if there were more victims.

Police have since confirmed that at least four people have died, including the shooter, on the Saint Francis hospital campus. And later, he has raised the number to five, including the aggressor. It was not clear if the shooter, who was armed with a rifle, had been killed by police or had shot himself.

UPDATE — we now have 5 dead, including the shooter, in the active shooter situation at the Natalie Building on the St. Francis Hospital Campus.

Tulsa’s police chief had tweeted that police were dealing with an “active shooter.” “Tulsa Police have responded to an active shooter incident near the [calle] 61 and Yale. Please stay clear of the area and yield to all emergency vehicles while we deal with the response. We will update the information to the media as soon as we can gather the details”, she has pointed out.

@TulsaPolice has responded to an active shooter incident near 61st & Yale. Please stay away from the area and yield to all emergency vehicles as we deal with this response. We will update the media as soon as we are able to gather details.

Tulsa police have indicated that the shooter who caused the incident is dead, without specifying the causes. “Officers are currently checking all rooms in the building for additional threats,” police said on social media. “We know there are multiple injuries, and potentially multiple casualties,” she said.

This new shooting comes just over a week after the massacre that cost the lives of 19 children and two teachers in the Texas town of Uvalde and 18 days after 10 people were murdered in a supermarket in Buffalo, in the State of New York. The shooting occurred on June 1 on the 101st anniversary of the Tulsa massacre.

Elections: The new face of Brazil | Opinion | The USA Print