First look at this year’s ‘Love Island’ villa: Where is it? Can it be rented? 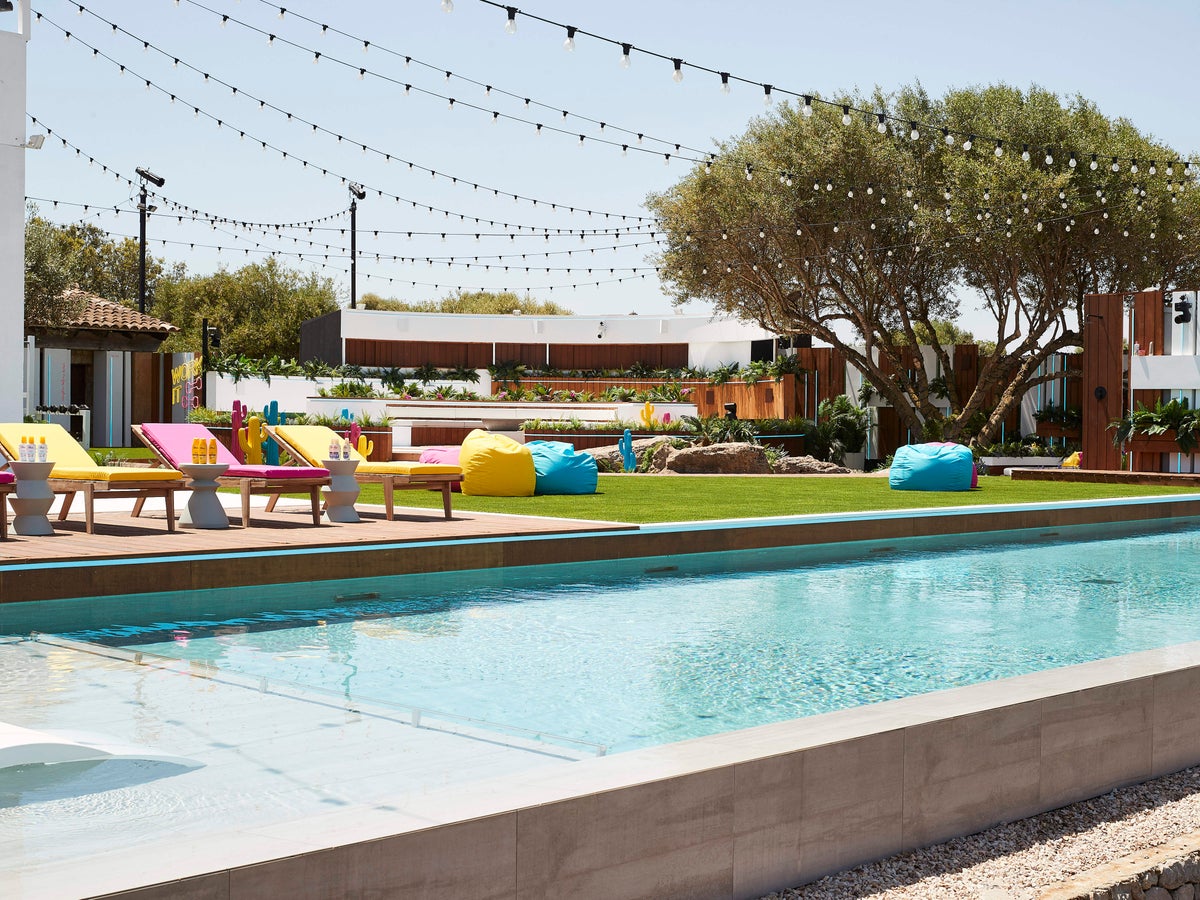 Love Island returns next Monday, June 6 with an all-new cast of bachelors and, this season, a brand-new villa.

Although the successful reality show ITV was filming in Mallorca, the producers had to move the set to a different property after it reportedly became unavailable last year.

A video tour of the new villa was shared shortly after the cast of the 2022 series of Love Island.

“They looked at quite a few villas and this was by far the best,” executive producer Mike Spencer told The Associated Press of the new location. The Mirror.

“The view is beautiful, we want people to tune in and see this is ‘Love Island,’ but it got an upgrade.”

Here are more details and photos of the villa Love Island of this year.

Where is the villa this year?

ITV didn’t have to travel far to find this season’s new property. The villa is, once again, based in Mallorca, just 10 minutes from the one in the last series, which was reportedly not available this year.

The last villa was located in the quiet village of Sant Llorenç des Cardassar on the east coast of the island and, although the new one is not far away, its exact location is unclear.

For those interested in exploring the local area, the closest airport is Palma de Mallorca.

Can it be rented?

So far it is not clear if the new villa can be rented from Love Island. Nevertheless, The Sun reported that the villa in the last series can be rented for US$3,768 per week.

You can also rent Casa Amor, the second house on the show where islanders go to let new contestants test their relationships. lonely planet reported in 2019 that it could be booked through luxury villa company Villa Retreats from $5,742 to $10,211 per week.

What is different about the new villa?

Love Island posted a video tour of the new villa on Instagram on Tuesday, May 31. It showcases all the basics of the old villas, including an infinity pool, outdoor fire pit area, rooftop terrace, and outdoor kitchen.

However, the new villa is “a little bigger” than the old one, according to Spencer, “it’s a similar pool size, but the space around it is bigger.”

Instead of the previous arrangement of six beds in a row, this time they will be facing each other, as in the first series.

Replacing the day beds near the kitchen is a more private circular day bed in the shade of a tree at the end of the garden.

In terms of decor, suggestive pop art prints of mouths eating and licking lollipops and fruit line the bedroom walls and neon signs spelling provocative phrases like “cheeky spooning” and “it’s hot” are posted around the villa.

Previous article
What is angular momentum? | The scientists respond | Science | The USA Print
Next article
Depp vs. Heard: Sam Fender’s selfie with Johnny Depp in a pub was a huge misstep in a brilliant career