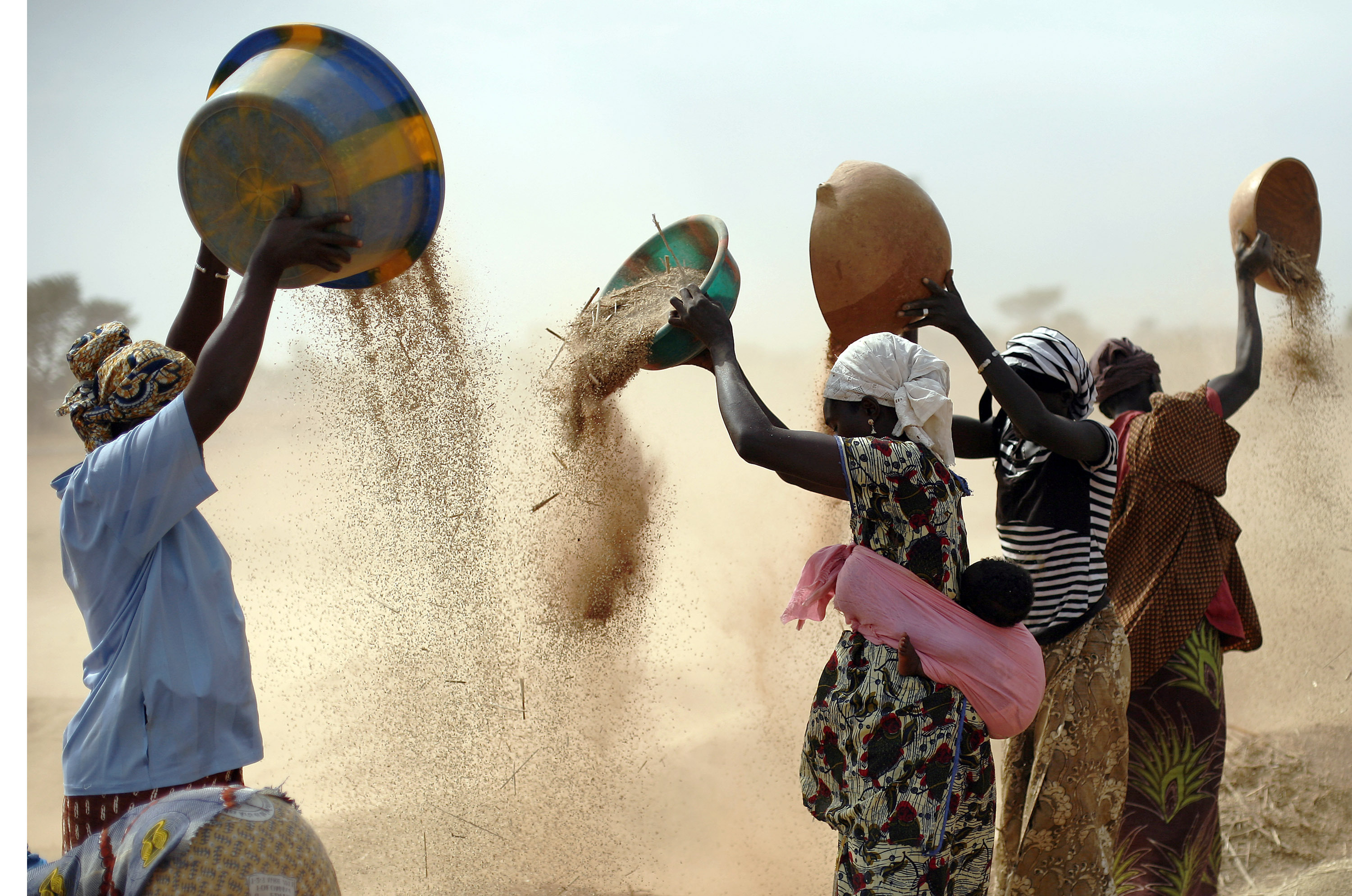 World food prices are skyrocketing. The Food price index of the Food and Agriculture Organization of the United Nations (FAO), which covers a basket of basic products (cereals, meat, dairy products, vegetable oils and sugar), reached an all-time high of 159.7 dollars in March, compared to 141.1 the previous month. Although it declined slightly in April to $158.5, ongoing events, most notably Russia’s war in Ukraine, will continue to push prices to new highs, with devastating consequences for the world hunger.

The covid-19 pandemic Showed the fragility and dysfunction of the world’s food systems, as restrictions on movement and disruptions in supply chains raised prices, damaged rural livelihoods, and exacerbated food insecurity, especially for the poor. Today, the war in Ukraine is aggravating the aforementioned challenges, since both countries are important exporters of food, fuel and fertilizers.

In addition, climate change poses an even greater threat to global food security. Extreme weather conditions, such as heat waves, floods, and prolonged droughts, have already caused several shocks to agricultural production and food availability. As temperatures rise, such shocks will become more frequent and stronger. If global warming crosses the 1.5°C threshold (compared to Earth’s pre-industrial temperature), they are likely to become catastrophic.

As the most recent shows report of the Intergovernmental Panel on Climate Change (IPCC), if you want to avoid crossing the threshold, you will need to take immediate and drastic measures. However, mitigation is only part of the challenge. Large-scale investments in adaptation will also be needed to protect vulnerable communities from warming that has already occurred.

Disruptions in food and water supplies are likely to fuel social and political upheavals, fueling a vicious cycle of poverty, hunger, instability and even conflict.

Even under the most optimistic mitigation scenario, global warming is expected to reach the 1.5°C threshold within the next ten years, and this will happen before that number starts to decline. This will cause changes in climate zones, rise in sea levels and alterations in the water cycle which, in turn, will increase the frequency and intensity of extreme weather events. Beyond raising economic and health risks, disruptions to food and water supplies are likely to fuel unrest social and policies, fueling a vicious circle of poverty, hunger, instability and even conflict, a circle that will be accompanied by a sharp increase in migration.

One of the pillars of any climate mitigation or adaptation agenda must be a more sustainable, more equitable and more resilient food system. But the obstacles involved in building such a system should not be underestimated, especially in the case of countries and regions where the land is poor, has little agricultural value, other natural resources (such as water) are scarce or degraded, and socioeconomic conditions are difficult.

Poverty and hunger can lead farmers to overuse fragile environmental resources in order to ensure their short-term survival, even at the cost of long-term depletion of their land and impoverishment of their households and communities. Peasants who are especially likely to make the aforementioned decisions are those who live in remote areas, with minimal infrastructure, few alternative economic opportunities, and limited access to markets.

Given the above, countries with a significant amount of marginal land depend on food imports, in some cases these exports cover more than 80% of their needs. But the disruptions related to the pandemic and the war, along with the price increases fueled by those events, have shown how vulnerable these countries are. According to the report State of Food and Agriculture 2021 of the FAO, in the year 2020 an additional amount of 161 million people was affected by hunger, compared to the figure recorded in 2019. And today, the World Food Program warns that the combination of conflict, covid-19, climate crisis and rising costs has led to 44 million people distributed in 38 countries are on the verge of famine.

Today, the combination of conflict, covid-19, climate crisis and rising costs has brought 44 million people to the brink of famine

As countries struggle to secure enough food to meet the nutritional needs of their populations, today many of them are reassessing their dependencies and seeking to expand their local production. But unless sustainability is taken into account, efforts to build short-term resilience by shortening supply chains could undermine medium- and long-term resilience by further depleting agricultural resources, such as For example, land and water.

Also Read  “Prohibition does not work”: the Global Commission on Drug Policy supports the turn that Petro asks the world | The USA Print

Sustainability is not cheap. Efficient production within an environment of biophysical and climatic constraints requires investment in expensive technologies. However, weak governance structures, limited growth prospects and high indebtedness pose major challenges for many countries. The pandemic has put enormous pressure on public budgets, and debt crises are looming for many governments, as loans taken out to deal with the pandemic come due.

Poor and vulnerable countries cannot be expected to single-handedly address the myriad interconnected challenges they face: from pollution and biodiversity loss to hunger and poverty. To strengthen long-term food and nutrition security, we must look beyond national-level solutions and seek regional and international solutions that take into account the needs of communities living in marginal settings. Otherwise, there will be no escape from the destabilizing cycles of hunger, migration and violence.

tutundjian mushroom is the founder and CEO of Thriving Solutions, is a member of the High Level Expert Group to assess the need for the International Platform for Food Systems Science, and is a co-leader of the Food is Never Waste global initiative.

Previous article
Summit of the Americas: The United States expects Spain to take in a “significant number” of Central American refugees | Spain | The USA Print
Next article
The recognition of the work for health in Africa reinforces the hope of saving lives | future planet | The USA Print