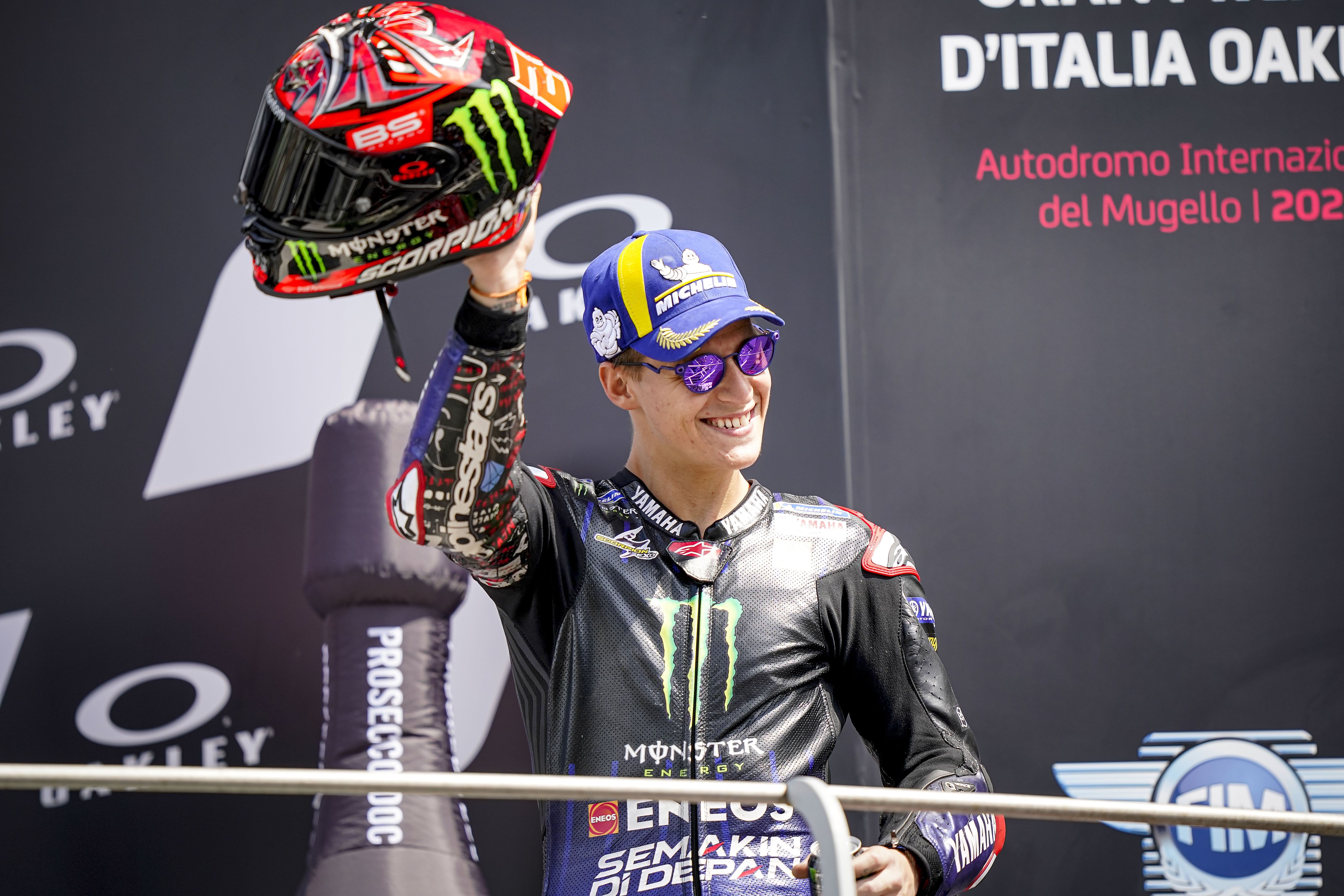 The current Moto GP world champion, Fabio Quartararo, announced this Thursday the renewal of his contract with Yamaha until 2024. This has been announced by the Japanese brand and the French rider, who came to Yamaha’s orbit in 2019 and , after two years at a high level in the Petronas satellite team, he made the leap to the factory team, replacing Valentino Rossi. In his first year, Quartararo won the world championship in the highest category, a title that he hopes to repeat this year.

At 23 years old, the Frenchman has been delighted to continue to be linked to the Japanese brand. “Yamaha believed in me from the beginning, and that is something that I value a lot. This new deal was a great decision. I am in a great moment in my career, so I took a little more time to be completely sure of my decision. I am very happy, ”said the pilot on his Instagram account.

With the renewal of Quartararo, the market for pilots in the premier class could start to get unstuck. More than half of the drivers end their contracts in 2022, so the majority of the grid is still looking for a place for next season. Among them, the Spaniards Álex Rins and Joan Mir, who have known since May 2 that their team, Suzuki, will not be in the World Cup next year; or the Italian Enea Bastianini, winner of three races so far this season with the Gresini team.