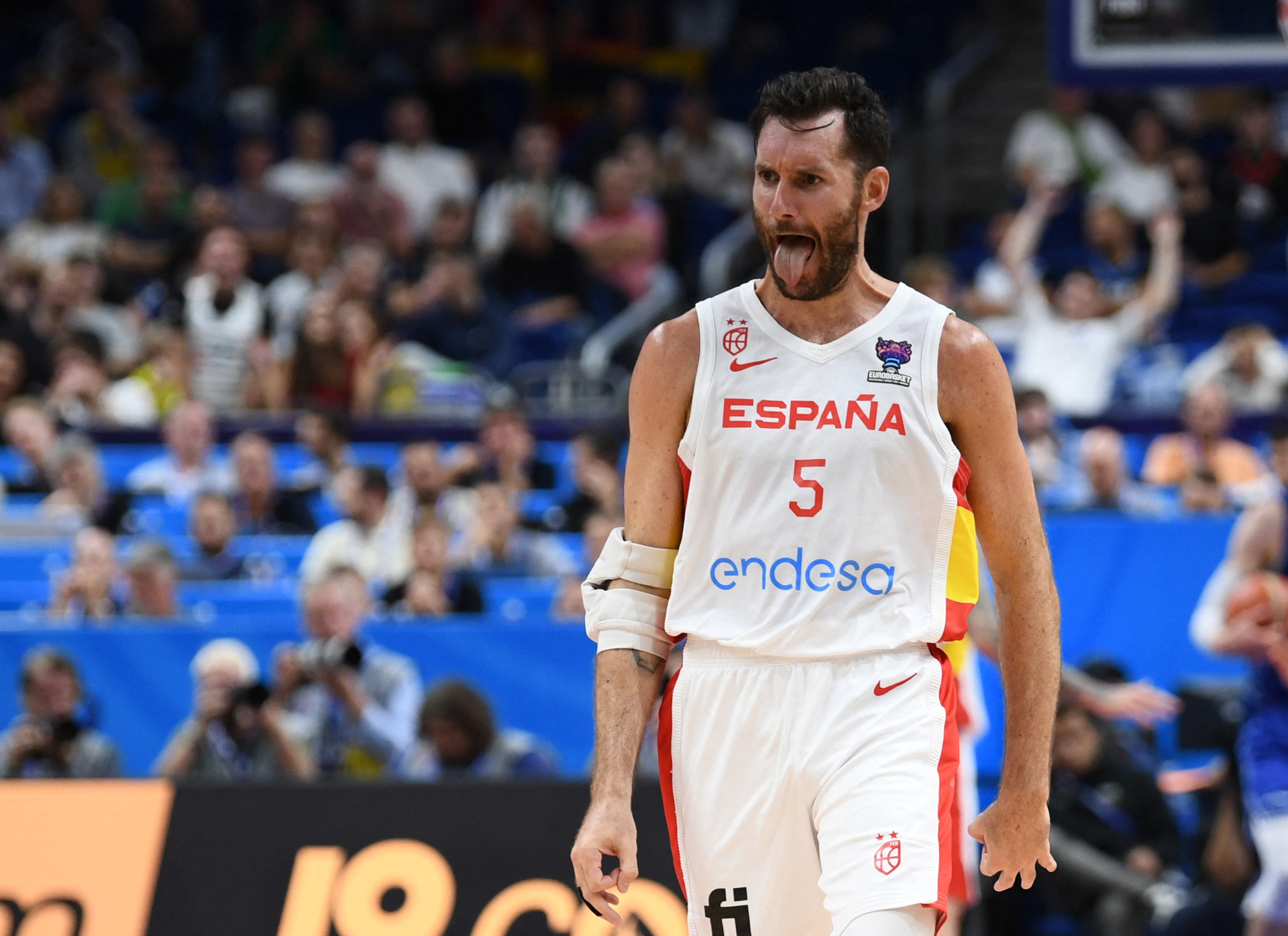 The anger must have thundered in the locker room of the Spanish team at the Mercedes Benz Arena in Berlin. Rudy Fernández acted as captain and grabbed a group that was being shaken by Finland in the Eurobasket quarters by the chest. From there emerged a new team in terms of spirit and retouched on the board by Scariolo to overcome the match (100-90) and return to the semifinals for the 11th consecutive time in a European championship. “He knows that we can play better, we had come out nervous and both Sergio’s and Rudy’s anger has been very good for us, we have removed our nerves and we have gone out to enjoy ourselves. In the second half we saw the selection that we are, we moved the ball and showed that we are a team”, commented Willy Hernangómez, who was also decisive with 27 points and five rebounds.

The shouts of Rudy, who at the age of 37 is playing his 16th major event between Europeans, World Cups and Games in search of his 11th medal, surprised even the coach. “I said: ‘It’s happening.’ I haven’t had to raise my voice even a decibel. I thought: ‘Ostia, that emotional impact of the claim has already been made by the captain,’ Scariolo explained after the match. The match was different and the forward finished off the victory with a manual defense and fine-tuned wrist from the perimeter to dismantle Finland. Rudy finished with five steals, as many as the entire rival combined.

“You have to stop for a moment and assess it”, commented Scariolo about the victory that leaves Spain once again among the top four in the Eurobasket. “There are years when you have a greater amount of talent, size and experience. It is always difficult, because the players who are first swords have to enter another role. So we had that problem, to unite effectively, and now we have different physical and technical weapons, with a high hunger, and a different problem. We are in the top four when they gave us tenth or eleventh. We compete, we go down to the court with our limitations and overcome them”, commented Scariolo. On the change of game in the second half, the coach explained: “The ball has moved better, with generosity, looking for the teammate, finding the open shots and not throwing a chestnut”.

‘Monster: The Jeffrey Dahmer Story”: Everything you need to know about Dahmer’s crimes, conviction and...

‘Monster: The Jeffrey Dahmer Story”: Everything you need to know about Dahmer’s crimes, conviction and...

From destroyed Balenciaga shoes for 1,450 euros to bare feet in Argentina | The USA...

Goodbye to England | The weekly country | The USA Print

Women in the mine for more than 15 years: “My colleagues told me that I...