Environment Day: The lesson of the kingfisher to face the ecological crisis | Climate and Environment | The USA Print 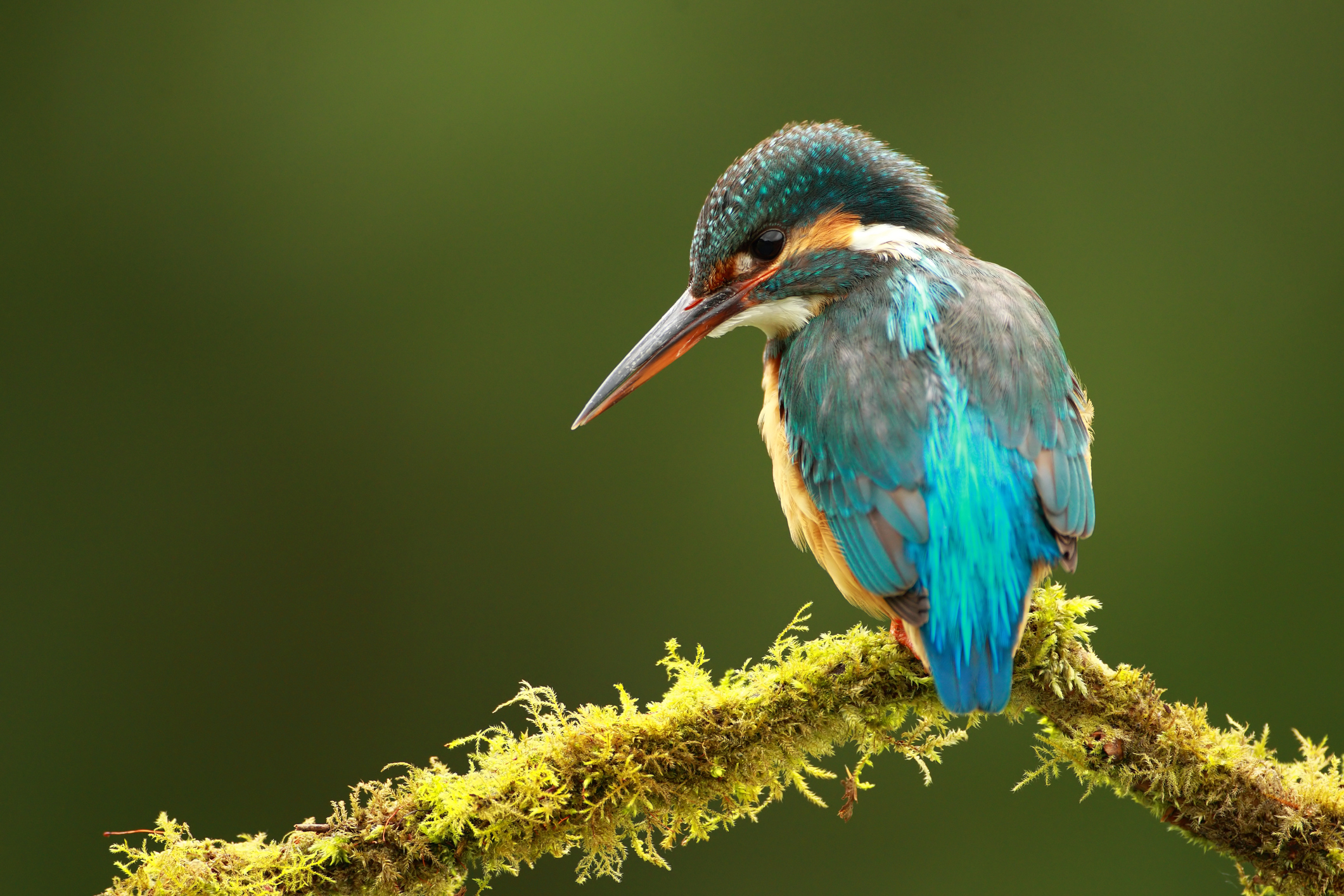 The Japanese bullet train made a deafening noise every time it came out of a tunnel. A noise that could be heard 400 meters away and that brought the neighbors who lived near the tracks to their heads. Lucky for them, one of the Japanese railway company’s engineers, Eiji Nakatsu, was an avid birder. On one of his field trips, he noticed a kingfisher, that colorful electric blue bird that guards our rivers. His ability to dive and fish is well known, a process in which he reaches speeds of 40 kilometers per hour, measuring just a span. He enters the water almost without splashing. That detail was key for Nakatsu: inspired by the aerodynamics of his beak, he devised a new front part of the train that reduced noise to acceptable limits, improved speed and increased the train’s energy efficiency. The design opened in 1997.

If the problem had arisen today and not then, and if it had occurred in Europe instead of Japan, Nakatsu would have had half the chance of encountering the kingfisher of his design. Between 1998 and 2018, the Spanish population of this species has dropped by 50%, and the decline is widespread throughout the European continent. 70% of juveniles do not survive the first year. They are data from Red book of the birds of Spaincoordinated by SEO/BirdLife, which places the common kingfisher in the category of “endangered”.

Although it is much more difficult for us to find it on the riverbanks, it is worth following Nakatsu’s example and paying attention to what is happening to the common kingfisher.

According to experts, its decline – let’s not forget, we are talking about the fact that half of the specimens have disappeared in just 20 years – is due, among other things, to the poor state of the rivers, degraded, tremendously intervened by infrastructures that reduce their flow and depleted of native fish. Water pollution, both chemical and biological, also poses a threat to their survival. This contamination derives, fundamentally, from discharges of industrial, agricultural or residential origin, and from garbage abandoned in nature: microplastics have been detected in the material that they regurgitate and heavy metals or polychlorinated biphenyls, industrial chemical products prohibited at the end of the 70s. , in the tissues of your body. In addition, it seems to be affected by climate change, especially due to the increase in the frequency of extreme weather events such as heat waves, droughts and torrential rains, which can decimate their populations.

Also Read  Apple Tv: 'Locked up with the devil': Dennis Lehane searches the depths of the human soul | TV | The USA Print

In a silent way, and somewhat silenced, the common kingfisher is showing us some of the causes of the ecological crisis, without precedent, in which we are submerged. And it makes the consequence clear: worse health and more mortality.

We have a solid diagnosis, chiseled for years by the scientific community

Following in the footsteps of the Japanese bird engineer, perhaps we can inspire some of the solutions to improve their situation and, incidentally, ours: restore degraded habitats; protect spaces of high ecological value; eliminate sources of pollution; promote clean energy and energy savings to face climate change; or bet decisively on agricultural models that are good for the countryside, for the people of the countryside, and for our health. The list of tasks can be long and some of the solutions may seem overwhelming, but the good news is that all of them can be activated today. We have a solid diagnosis, chiseled for years by the scientific community, we have at our disposal more and better technology than ever, and, if we look at the surveys, we are a conscious society committed to addressing the ecological crisis once and for all because We know that our health depends on it.

So what holds us back? Probably, like the bullet train, the noise. The noise generated by certain large industries, which are losing hegemonic positions in a world that no longer wants to and cannot be fossilized; the noise of certain ideological currents that adorn their speeches with climate denialism to create a nice image of rebellion and win some votes; the noise, disguised as a defense of certain values ​​and morals, with which they want to silence rural people… In short, all those noises that say they want to change things so that everything remains the same, maintaining a model that has converted the countryside in a kind of industrial estate that only serves as a grocery store and raw materials, a garbage dump and a power plant.

Like the hum of the old bullet train, those noises can be heard in the distance. And they are getting stronger. The problem is that we are getting used to them. Let’s not allow it. It is time to follow the example Eiji Nakatsu: Let’s attend to nature. Your solutions are ours.

Asuncion Ruiz is CEO of SEO/BirdLife.

Peter Sagan announces his retirement from great cycling at the end of this year | Sports | The USA...
Asteroid 2023 BU flies past Earth over South America | The USA Print
Ukraine - Russia war: latest news live | Putin equates the "crimes" of Ukraine with those of the Na...
How to apply for the American passport for children in Miami and the USA | The USA Print
A green comet with an anti-tail: the secrets of a peculiar phenomenon that can be easily seen | Sci...
How to get a job in the US with a new immigration parole | The USA Print
Divya Chander, neuroscientist: "Just like a phone, our neural code can also be hacked" | The USA Pr...
Telefónica strengthens itself in the submarine cable while expanding the alliance with Amancio Orteg...
'LLYLM', Rosalía's new song, is already circulating on WhatsApp twelve hours before its premiere in ...
Elon Musk meets with Democratic and Republican House leadership | The USA Print
AI: The second green revolution will be digital | Expert network | future planet | The USA Print
AP EXPLAIN: A look at Brazil's Yanomami crisis | The USA Print
The obstetric fistula: the "wound" that punishes the most vulnerable women | future planet | The U...
US restaurants face staff shortages | The USA Print
What happened to the licorice stick? Story of a natural candy | The USA Print
Santa Ana winds topple trees in Southern California | The USA Print
Mexico finds 57 teenage migrants packed into a truck | The USA Print
The 'North Koreanization' of Nicaragua: Ortega restricts tourists from bringing cameras and binocula...

Previous article
The majority of Spaniards believe that action should be taken against climate change with the same urgency as against the coronavirus | Climate and Environment | The USA Print
Next article
Barcelona stands up to pedicabs: “They are the black hole” | Catalonia | The USA Print