Encino Hospital: Police arrest man who stabbed three people and barricaded himself in a hospital | International | The USA Print 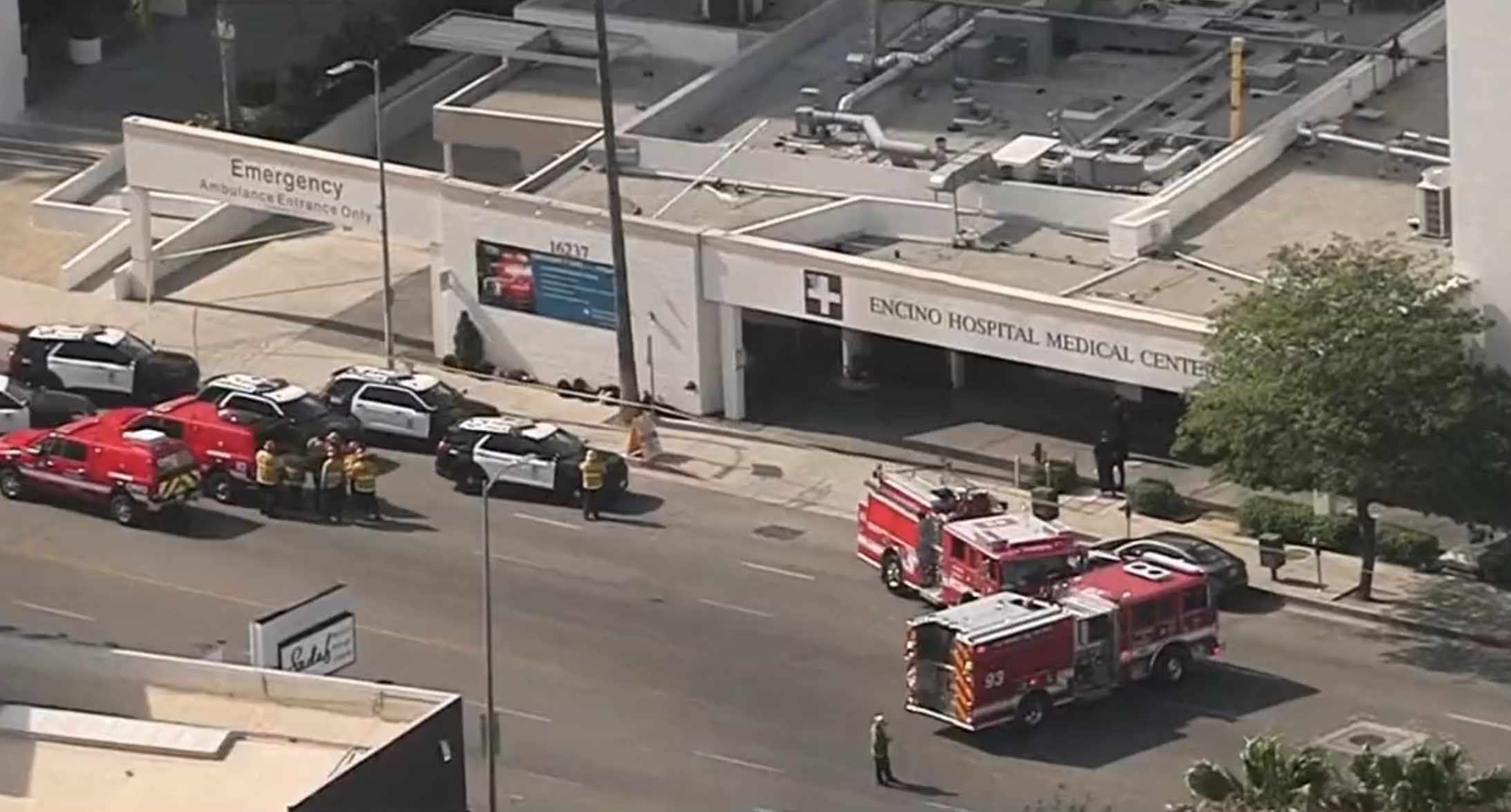 A man has stabbed at least two nurses and a doctor at a hospital north of Los Angeles, the city’s police department reported on Twitter on Friday afternoon. A spokesman for the firefighters who was on site has confirmed to local media that the injured were transferred to another center to be treated. Their condition was stable and they will save their lives. It took police several hours to get the situation under control, after the assailant barricaded himself in a downtown room armed with a knife. It was necessary the irruption of a tactical team in the place. In the evening, authorities reported that the man was in police custody.

Preliminary info: Reports of multiple people stabbed at Encino Hospital. The suspect is believed to be contained in a room within the hospital. There is a large police presence. A Public Information Officer is enroute & we will provide more details as they become available.

The tactical team, known as SWAT, entered the center minutes after 5:30 p.m., located at 16237 Ventura Boulevard, between the cities of Sherman Oaks and Encino. “We have locked him in one of the emergency rooms, the individual is isolated,” Police Chief Michel Moore said at a news conference a few minutes later.

Around 8:00 p.m., members of this same special group left the hospital pushing a stretcher, on which there was a subject, to an ambulance. The incident was recorded by the emergency services two hours earlier, at 3:30 p.m. (local time). The call reported that an adult male forced his way into the hospital with a knife. With this would have injured the three peopleaccording to preliminary information given by Drake Madison, a police spokesman, to the NBC network.

“We believe he was seeking treatment,” Alan Hamilton, one of the deputy police chiefs, told local media. “As far as we know, he forced his way into the hospital,” he added. Authorities have not identified the suspect, but have said he has a history of assaulting a police officer and resisting a previous arrest. Drake Madison also did not explain the reason that triggered the attack. The newspaper Los Angeles Times He assured that firefighters helped evacuate patients from the center.

“We had in mind what just happened in Tulsa and what’s happening across the country,” Chief Moore said. This new incident of violence occurs just two days after a shooter killed four people in a hospital in that city of Oklahoma. The shooter, a 45-year-old patient, came to the center with a rifle and a pistol. He committed suicide after carrying out the shooting. The local police chief then reported that the killer, Wendell Franklin, had planned a specific attack after undergoing back surgery and continuing to experience severe pain. Franklin had repeatedly called the doctor. The last call was the day of the attack. The man purchased the assault rifle the same day as the shooting. With it he killed two doctors and two other people.

Previous article
From the fields of Idaho to Verdi’s ‘La Traviata’: how Cecilia López conquered opera in the US | The USA Print
Next article
France: Macron risks his five-year term in the legislative elections against a thriving Mélenchon | International | The USA Print