Elon Musk and Bolsonaro, the neocolonizer and the neofascist | Opinion | The USA Print 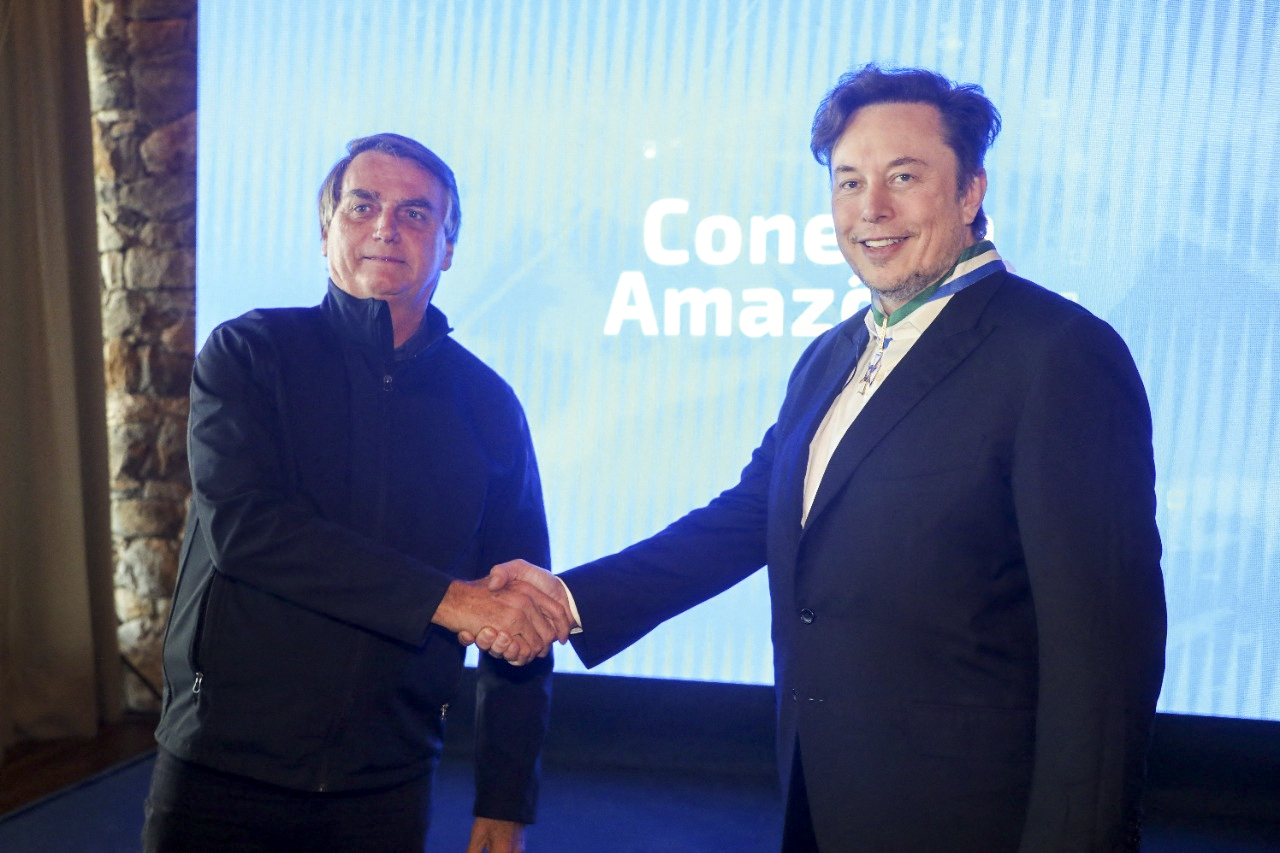 When the billionaire who treats the planet as if it were his backyard meets the most nefarious exemplar of world governance, we have a powerful image of the apex of our tragedy. This is what happened in Brazil on May 20, when Jair Bolsonaro received Elon Musk with a servility unworthy of a head of state. Bolsonaro, whom his followers call a “myth,” called Musk a “myth of freedom.” The scene is much more than a festive encounter between two of the greatest contemporary villains: Musk and Bolsonaro, united, embody the rise of predatory capitalism that caused climate collapse and today accelerates it. The corrosion of democracy is, at the same time, collateral damage and a condition for the neo-colonizer and the neo-fascist to feed off each other.

Elon Musk announced on Twitter that came to Brazil to connect 19,000 schools with difficult access in the Amazon through its Starlink. He also announced that he would help the Brazilian government to monitor the jungle. Bolsonaro, who came to dismiss the president of the National Institute for Space Research, a public institution of international renown, because the numbers of deforestation disfigured his government, believes he has found in Elon Musk the guarantee of obtaining more favorable data on his actions in the Amazon . His government, which keeps the ideology of “national sovereignty” active, with the military shouting that the gringos want to take the Amazon from Brazil, has happily opened the jungle to the richest man on the planet.

The billionaire is what intellectuals from the Amazon would call an “eater of worlds.” It is the craziest incarnation of predatory capitalism that looks at earth and space as if it were at its disposal, as well as the depths of minds and bodies, because, after all, it can. And, if he can, he doesn’t think he has to think if he should. If he can, he can. His most bombastic response to the climate crisis is to colonize Mars. Even Tesla’s electric cars seem to respond more to the vision of where the profit will be in the future – since the days of fossil fuels that enriched the capitalists of the past are numbered – than to any environmentalist conviction. In recent weeks, Musk has written the eventful plot of the purchase of Twitter, the most strategic platform to influence elections. He is now taking advantage of what could be Bolsonaro’s last year in power to advance on the Amazon and the privileged space launch base of Alcântara.

Also Read  To negotiate or not to negotiate with Putin? The dilemma in the West over Ukraine after the Russian withdrawal from Kherson | International | The USA Print

Elon Musk is the old pioneer recycled and wrapped with cutting-edge technology; everything he touches becomes merchandise. The planet is no longer the limit of it. Bolsonaro is the brutal and rude far-right populist whom refined liberals embrace to keep their privileges intact, even if it costs democracy. And it costs. Only a real democracy could limit the actions of billionaires like Elon Musk. But democracies are, increasingly, empty concepts in the hands of men like Bolsonaro and his double in the world. The neocolonizer has already said that he could strike a blow in any country. The neo-fascist has already announced a coup if the polls do not elect him. Four months before the elections, they shake hands.