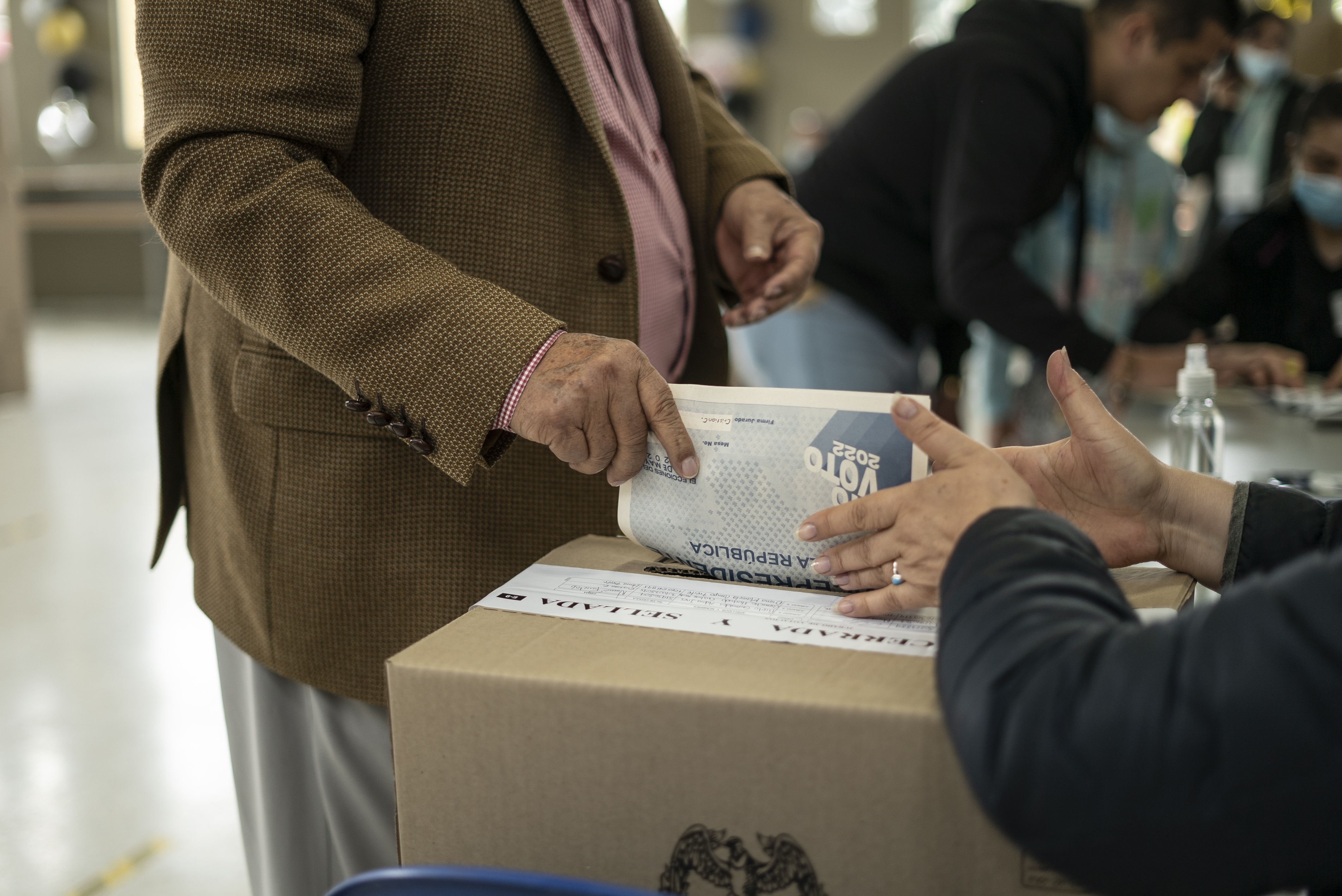 Contradictions are romantic, they produce victories, as well as great failures, and Colombia is propitious territory for some to maintain the opposite of what others affirm. We are talkative and we almost never agree. There are extremes and the center does not manage, except in an exceptional way, to bring the contradictors together.

The center’s first opponent was none other than El Libertador Simón Bolívar, who was Colombia’s first romantic. Faced with the reality that some Creoles declared themselves center, he decreed war to the death on June 15, 1813 and created a scenario of patriots on one side and national enemies on the other. He classified the patriots as nationals and those who were with the king as anti-nationals. “Spaniards and Canaries count on death even if you are innocent. Count on life even if you are guilty. Thus he ended with those who believed that it was possible to be neutral. YES and NO, in the most sophisticated version of it. There is no truce. The “maybe” or “I’m not sure” had no place.

The center (coalition of hope) in this electoral stage in Colombia did not hit either. They couldn’t even make a post-election decision after losing in the first round. The extremes defeated us and a “outsider” an outsider who is neither left nor right nor center; he is a little bit of everything and he spoiled the party for the one who got the most votes. The second round will choose a president who will have to maneuver the losing adversary with a master hand. Never in Colombia had we reached an electoral contest in a troubled river of suspicions of fraud. In some cases we have had suspicions of fraud but after the elections and not before. However, for now the doubts have dissipated with the quick information from the electoral body. The registrar covered their mouths.

Our democratic tradition has allowed us to grow with contradictions but without military coups. Only two in a hundred years. In 1853 General Melo and in 1953 General Rojas have been the only regimes in which the Head of State has not been headed by civilians, good, bad and regular but elected in a democracy. Very different from the experiences of Brazil, Mexico and Argentina. Dictatorships for many years and Revolution in the Mexican case with an assassinated president and many dead. Deinstitutionality, violation of human rights.

Yes, we did have serious problems of violence in the 19th and 20th centuries under the partisan protection of being liberal or conservative “to magnify the act of greed.” That undeclared civil war ended with the 1956 Peace Agreement, the Benidorm Pact in Spain, between Liberal party chief Alberto Lleras Camargo and exiled Conservative party chief Laureano Gómez. This highly criticized national front ended liberal violence and conservative violence. The violence that we suffer today is still from guerrillas that are neither liberal nor conservative, they are drug traffickers and common criminals.

The most recent episodes of contradiction in Colombia are those that have to do with the Peace Agreement between the Colombian government and the FARC, of ​​2016, and the one that derives from the last ruling of the International Criminal Court on the dispute with Nicaragua. The Peace Agreement divided the country into two large blocks, despite its formal approval by Congress and the Constitutional Court. While one sector vehemently defends it, the other vehemently rejects it. Writer and columnist Santiago Gamboa maintains that “Colombia was the country that managed to agree on one of the most comprehensive and ambitious peace processes in human history. ”Senator Paloma Valencia maintained that “the agreements with the FARC violated Colombian democracy. It seems to me that it is a slap in the face to Colombia and to the victims. A contradiction that remains alive.”

Also Read  Gustavo Petro: Let there be no doubt: it's because of the change! | Presidential Elections Colombia | The USA Print

Now let’s look at the Court’s ruling on the litigation with Nicaragua. Carlos Gustavo Arrieta, agent of the negotiating team considered that the balance is highly positive for Colombia. On the other hand, one of the candidates with the option of being president, the engineer Rodolfo Hernández, assured that the bad governments did not even know how to defend our sea, that is why they took away 70,000 miles of sea where the San Andrés raizales fished. Many profound differences that make Colombia a beautiful contradiction.