‘Don’t Worry Darling’: Jordan Peterson Responds After Olivia Wilde Claims Movie Character Was Based On Him 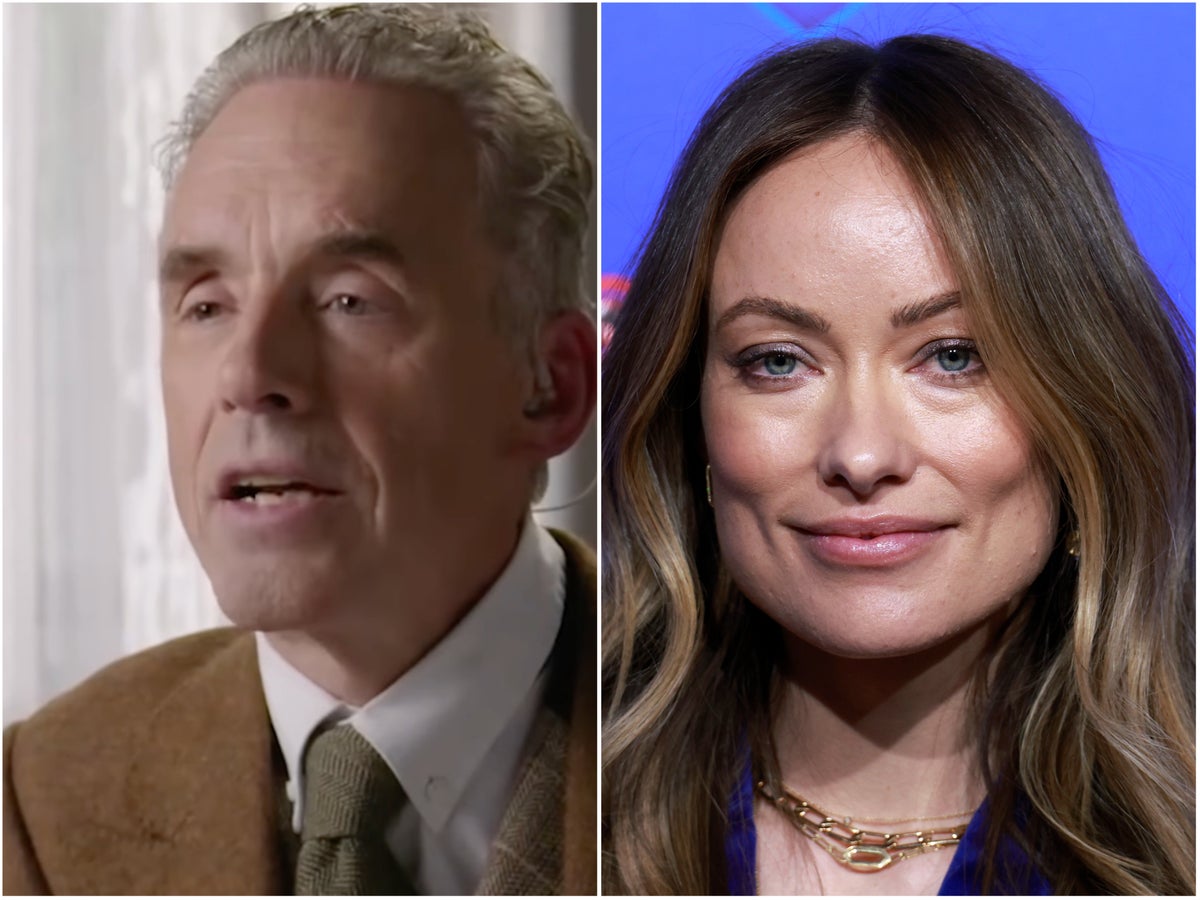 Jordan Peterson responded to Olivia Wilde, who said that the sinister character played by Chris Pine in her next film Don’t Worry Darling it was based on him.

The film, which opens at the Venice Film Festival on Monday (September 5), follows the story of a 1950s couple – played by Harry Styles and Florence Pugh – whose idyllic lives are turned upside down when the character of Pugh, Alice discovers her husband’s dark secret after one of the neighborhood housewives goes missing.

In a recent interview with Interview magazine, Wilde spoke with his partner Maggie Gyllenhaal about the inspiration for Pine’s character.

“We based the character on this crazy man, Jordan Peterson, who is a pseudo-intellectual hero to the incel community,” Wilde said.

In addition, he explained that the incels (involuntary celibate) are a community of “men without rights, mostly white, who believe they have the right to have sex with women.”

“They believe that society has stolen from them, that the idea of ​​feminism is against nature and that it has to be put back in its place,” Wilde added.

Over the weekend, Peterson fired back at Wilde, saying, “Now, [Pine] he has a reputation for being quite an attractive man…so it could be worse.”

“I also hope that Chris Pine will at least do justice to the stylistic splendor of my very formal public wardrobe as he ridicules me in the latest episode of propaganda put out by the boring sanctimonious swaggers who now rule Hollywood, and who insist on such nonsense happening.” Peterson told the National Post.

Peterson began generating widespread controversy in the late 2010s for expressing a range of views on gender, political correctness, feminism, and white privilege.

The film has suffered from a number of problems since production began, including the departure of Shia LaBoeuf, who was replaced in his role by Harry Styles, and rumors of a feud between Wilde and his lead actress, Florence Pugh.