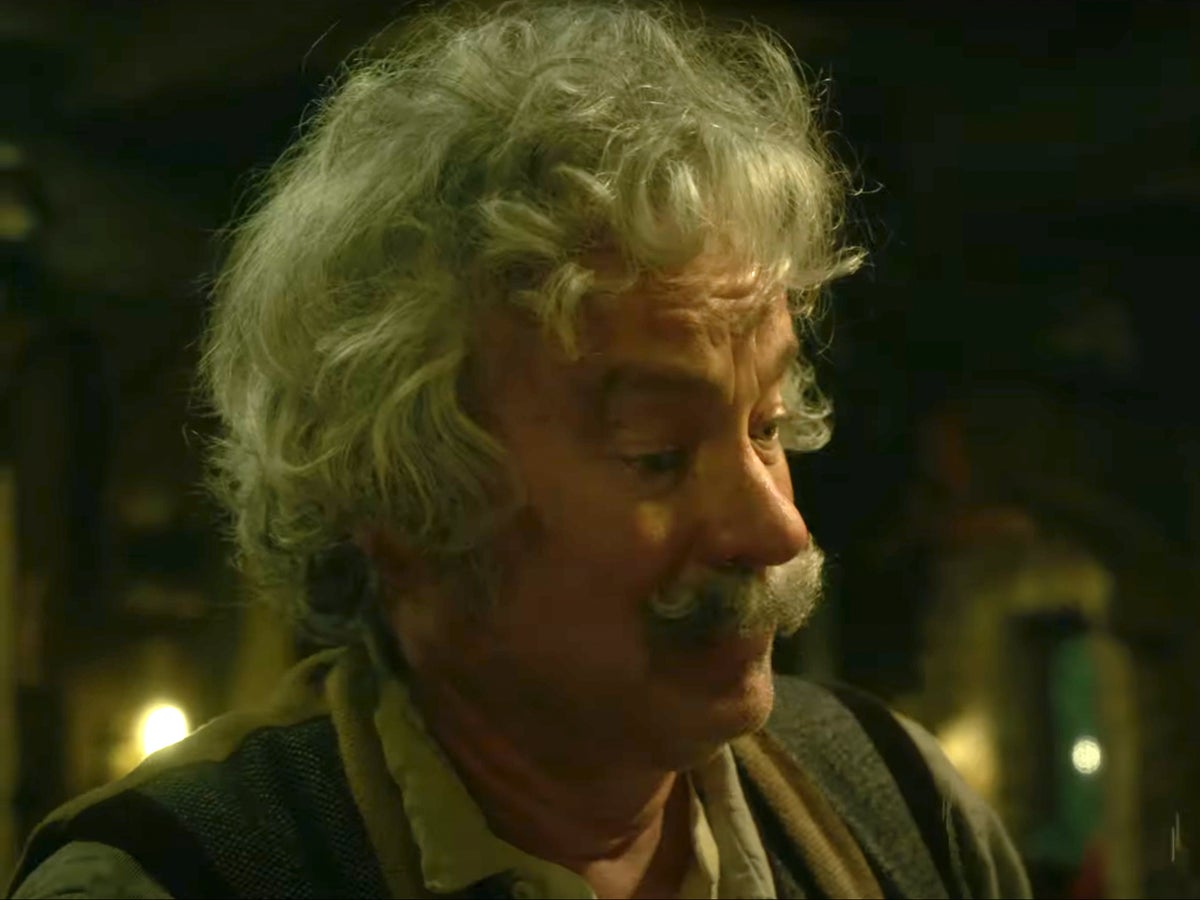 The film will premiere directly on Disney+ as part of Disney+ Day on September 8.

It is directed by Robert Zemeckis, who previously worked with Hanks on Forrest Gump. Hank plays Pinocchio’s creator, Geppetto the carpenter.

“Starlight, star shining, first star I see tonight,” says Gepetto in the preview, reciting the famous sentence from the original film. “I wish I could, I wish I could get the wish I want tonight.”